Pound continues to strengthen against euro 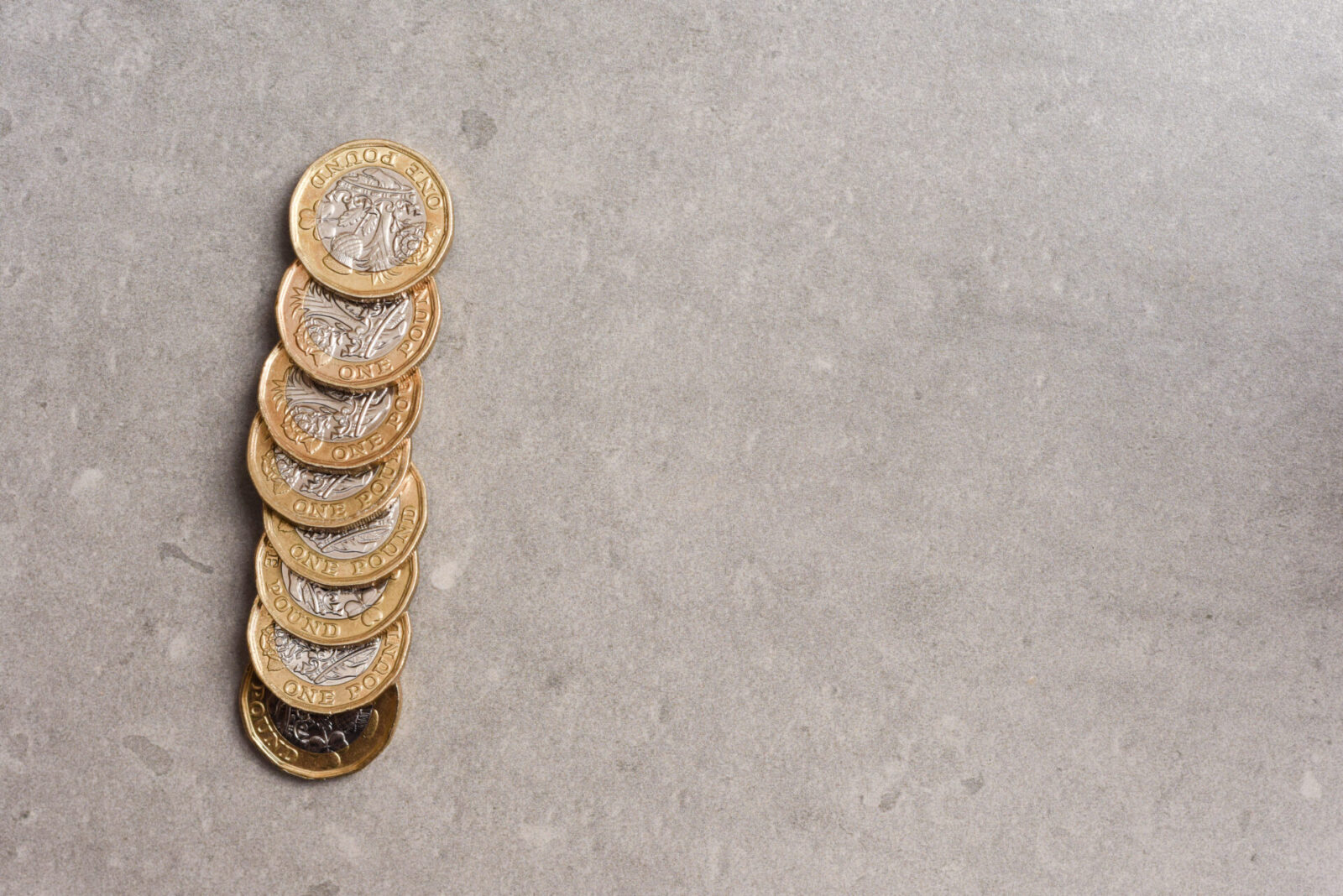 The pound reached a 5-week high against the euro yesterday and is still strong this morning. It has strengthened since the start of the week following the UK’s local election results, when political ‘risks’ subsided after the SNP failed to achieve an outright majority.

The government announced yesterday that an independent inquiry into its handling of the pandemic would be carried out from next spring. Boris Johnson told MPs that it will “identify the key issues that will make a difference for the future”.

The dollar has strengthened following an unexpected jump in inflation. This has come about due to the reopening of the US economy and a soar in consumer demand.

This sterling strength began at the start of this week when political risks were cleared following the local election results. The reopening of the economy and the successful vaccine rollout in the UK, may also be continuing to support the pound.

It’s a light day for economic data releases in the UK, but Bank of England Governor, Andrew Bailey, will speak later today. Investors will be listening for any comments following the Bank of England’s monetary policy meeting last week.

The euro is weaker against the dollar this morning due to strength from the greenback.

Tomorrow, Spanish inflation rate figures will be released, as well as unemployment data from France.

The dollar has strengthened following a jump in US inflation figures yesterday.

The annual inflation rate jumped to 4.2%, the highest reading since 2008 and above expectations of 3.6%. This is due to the reopening of the US economy and a subsequent surge in demand, with the biggest increases for gasoline, fuel oil and used cars and trucks.

US core consumer prices rose by 3% in April, the latest annual increase since 1996.

Jobless claims figures will be released for the US later today and there will be a speech from Federal Reserve official, James Bullard.