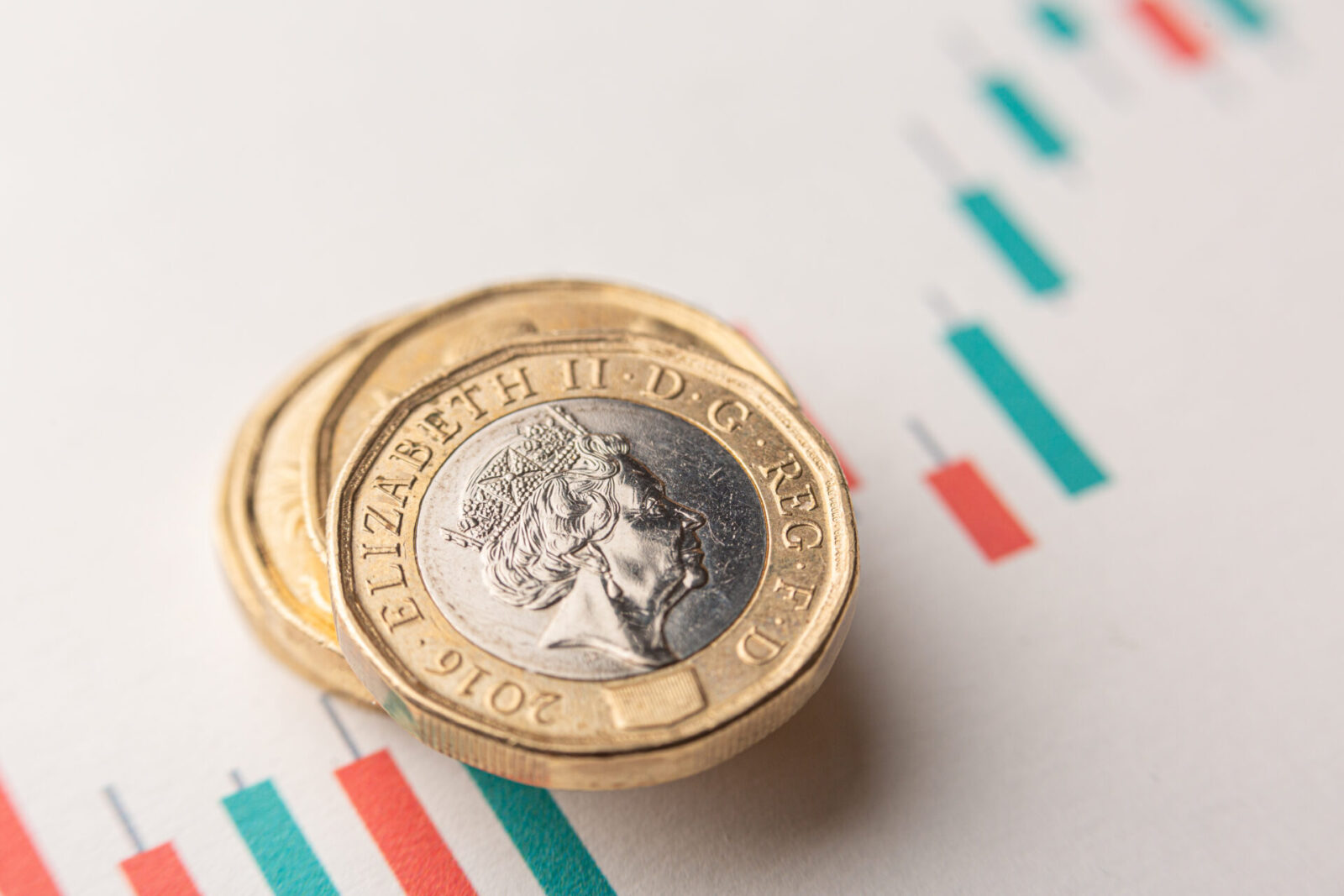 The pound is strong against the euro this morning as it continued to strengthen following the Bank of England’s monetary policy meeting last week, when officials said that they are likely to hike interest rates ahead of schedule.

Scotland has loosened most of its remaining COVID-19 restrictions today, with large outdoor gatherings now allowed and hospitality venues able to open at full capacity. However, there is still a requirement to wear face masks indoors and on public transport.

The dollar is strong against the euro this morning after a positive Non-Farm Payrolls report on Friday, which showed that the US economy added 943,000 jobs in July, beating market expectations. This is due to the US’ rapid vaccination programme and continued reopening of shops, restaurants and leisure activities.

The pound is near an 18-month high against the euro this morning and is strong against the dollar, following the Bank of England’s latest monetary policy meeting last week. The Bank said it was likely to raise interest rates in 2022, two years ahead of current expectations.

Officials also said that after two interest rate hikes, they would begin ‘quantitative tightening’ and is the first central bank in the world to start thinking about contracting its balance sheet via asset sales.

Thursday this week will bring a slew of data releases, including GDP and industrial production figures. GDP is expected to have grown by 4.8% quarter-on-quarter in the second quarter of this year.

The euro is weaker against the pound and the dollar this morning due to strength from sterling and the greenback.

Germany’s balance of trade figures was released earlier today, showing that the trade surplus widened to €16.3 billion in June 2021, from €15.4 billion in the same period last year, amid a continued recovery in global demand from the pandemic. Both imports and exports rose.

Economic sentiment figures will be released for Germany and the Eurozone tomorrow morning, followed by inflation rate figures for Germany on Wednesday and industrial production data for the Eurozone on Thursday.

The dollar is stronger against the euro this morning after a strong Non-Farm Payrolls report on Friday afternoon.

The report showed that the US economy added 943,000 jobs in July, the most in eleven months and above market expectations of 870,000.  This is due to the rapid pace of COVID-19 vaccinations, which has allowed the country to continue re-opening. Notable job gains occurred in leisure and hospitality.

This has boosted hopes that the Federal Reserve will begin to taper monetary policy. Officials have previously cited that the labour market needs to show an improvement before action is taken.

The markets will be watching US inflation data closely on Wednesday, which is expected to come in at 4.3% in July. Federal Reserve officials continue to view higher inflation as transitory.