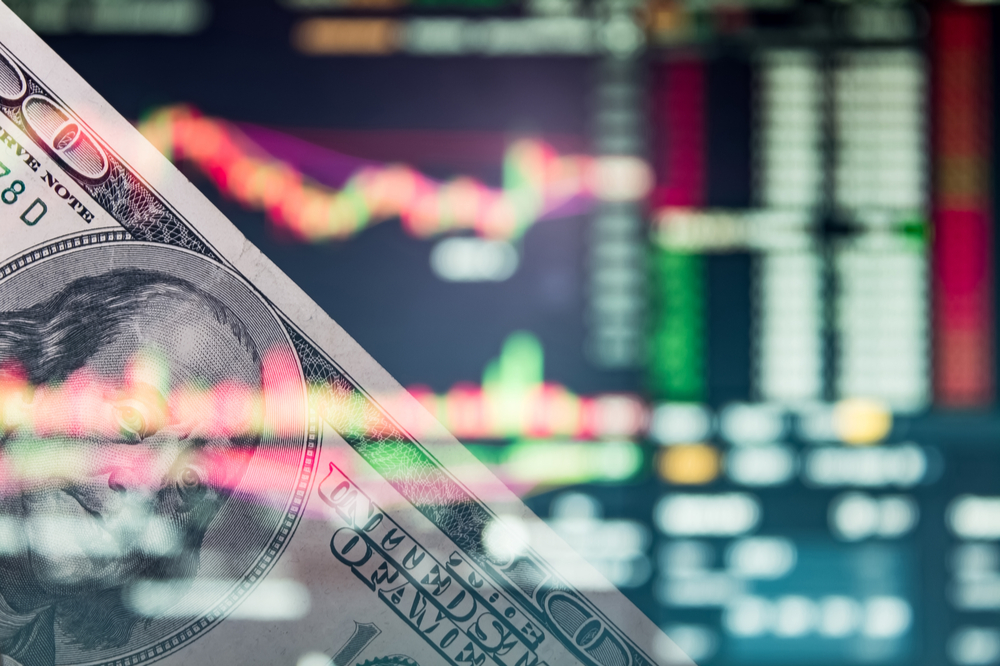 This morning, the pound is still struggling against the euro and the dollar as markets remain cautious, opting for ‘safe haven’ currencies such as the dollar.

As a result of this global ‘risk off’ attitude, the euro is feeling the pressure too. German PPI figures disappointed markets who will now be looking to next week’s data releases for new insight around the single currency.

The dollar is strong, boosted by market sentiment. Investors will now be waiting for a speech later today by FOMC member, Kaplan, for their next steps.

The pound has weakened against both the euro and the dollar this morning.

Dollar strength and rising Covid-19 cases appear to be partly to blame for this weakness. Additionally, there are concerns that the Bank of England may delay its tightening of monetary policy after Wednesday’s inflation figures showed that consumer prices rose by less than expected.

Gfk consumer confidence figures for August fell slightly, from -7 to -8. Nonetheless, Gfk said that the survey was, overall, still upbeat.

Retail sales also fell by 2.5% in July, far from the market expectation of a 0.4% increase. This fall is thought to be attributed to the end of the Euro 2020 football tournament and subsequently fewer people buying food and drink to have at home.

The euro has strengthened slightly against the dollar this morning, moving away from the 9-month lows it saw yesterday.

However, the single currency remains pressured as market mood stays cautious and investors continue to opt for ‘safe haven’ currencies such as the greenback.

German PPI figures released this morning revealed that producer prices rose by 1.9% in July, up from the previous month, which failed to give the euro support against the dollar.

Next week we will see a whole host of data releases for the eurozone including Markit PMI, consumer confidence and a European Central Bank meeting which could all give the euro new direction.

The dollar is still strong this morning, benefitting from continued risk-averse market sentiment.

Fed comments around tapering along with increasing fears over the spread of the Delta variant have boosted the greenback.

US jobless figures fell to a 17-month low, down 29,000 from the previous week, however, this had little effect on the dollar.

FOMC member, Kaplan, is due to speak later today. Markets will be keeping a close eye on what is said.