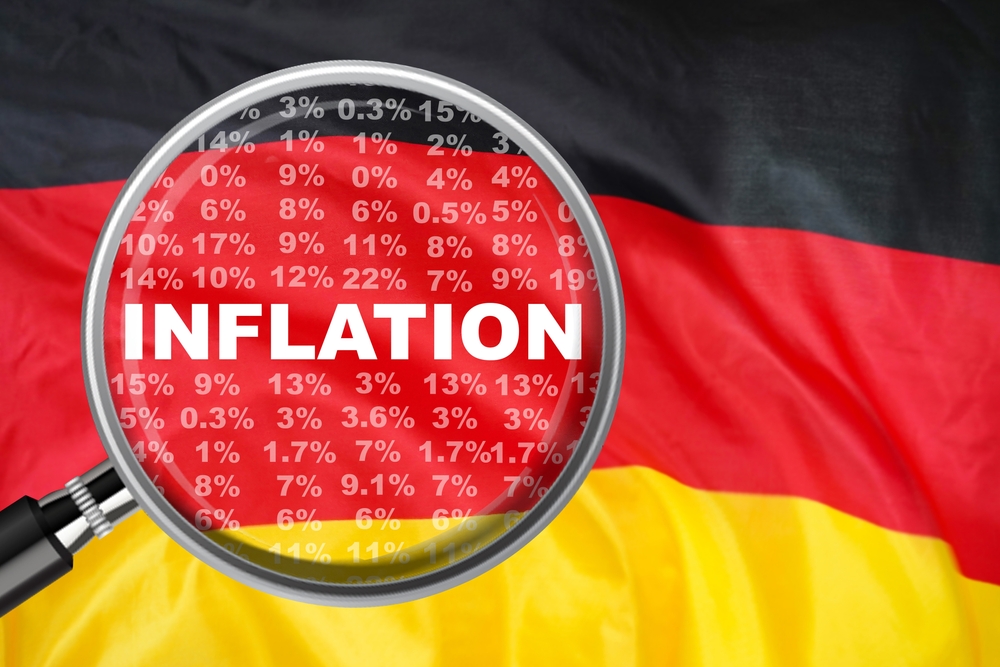 Inflation in Germany and the eurozone has fallen

It’s been a week where good news has broken out all over, boosting sterling to its strongest point against the USA dollar since early summer and against the euro since late summer.

The positive economic news hasn’t necessarily been from the UK. Inflation is below expectations in most of the major eurozone economies – Italy excepted – and this morning we’ve seen the largest monthly fall in Spanish unemployment for 15 years. A host of indicators have been positive (and some negative) for the US economy, including GDP rising above expectations at 2.9%.

It all paints a picture where the European Central Bank (ECB) and Federal Reserve can consider taking their foot off the accelerator on interest rate rises, with 50 basis point raises now expected from both the Fed and ECB later this month.

It was largely comments from the Federal Reserve chief Jerome Powell on Wednesday evening that led to a growing appetite for risk and boosted sterling yesterday.

Last chance to enter our £2,000 grand prize draw! Refer a business to Smart before midnight to enter. Good luck!

Elsewhere in the business news, concerns over the commercial real estate sector, with Blackstone limiting withdrawals from its real estate investment funds, and academics calculating that $50bn has been knocked off New York office values.

Gas prices in Europe have risen sharply just as the cold weather starts.

In the UK, good news for some as house prices fell 1.4% in November, according to the Nationwide, knocking £4,500 off the average property value.

GBP: Sterling in the sunshine as winter starts

Sterling is approaching the end of the week some 1.5% up on the US dollar compared to the start of the week. Although the swing for GBP/EUR over the past few days has also been close to 1.5% it currently sits where it ended last week.

It’s been a quiet week for data in the UK. However, other issues that the markets have got their teeth into include Covid-restriction unrest in China that threatens the global economy, the continued questions over Sunak’s alleged softening on Brexit, and the UK economy as strikes threaten several key industries. The scheduled rail strikes over Christmas could cost the economy £1.7bn.

Any of these could continue to make their presence felt in the near future.

Next week will feature a few lower-level data releases, including the Halifax House Price Index, PMI and new car sales. Things hot up considerably the following week, with the interest rate decision.

The euro gained strongly against all the dollars yesterday, including by over 1% against USD and AUD. There was no success against sterling, however: the euro lost around 0.5%.

Some analysts are predicting a weakening in the single currency against USD in 2023, as the eurozone fights for energy supplies with Chinese industry freed from Covid lockdowns.

Next week starts with PMI data across the eurozone, plus retail sales from key economies on Monday.

Jerome Powell sunk the dollar this week. The Federal Reserve chairman commented on Wednesday evening that interest rates would not need to go above 5% and since then the greenback has lost some 1 to 2% against most major rivals.

The data front this week has been mixed, but positives have included GDP rising by 2.9% in the year to end of Q3 and personal income rising by 0.7% in the past month. Negatives include ISM Manufacturing PMI unexpectedly negative at 49 and a softening of the jobs market with just 127,000 new jobs against a forecast of 200,000.