Pound on the up as double-vaxxers prepare to travel 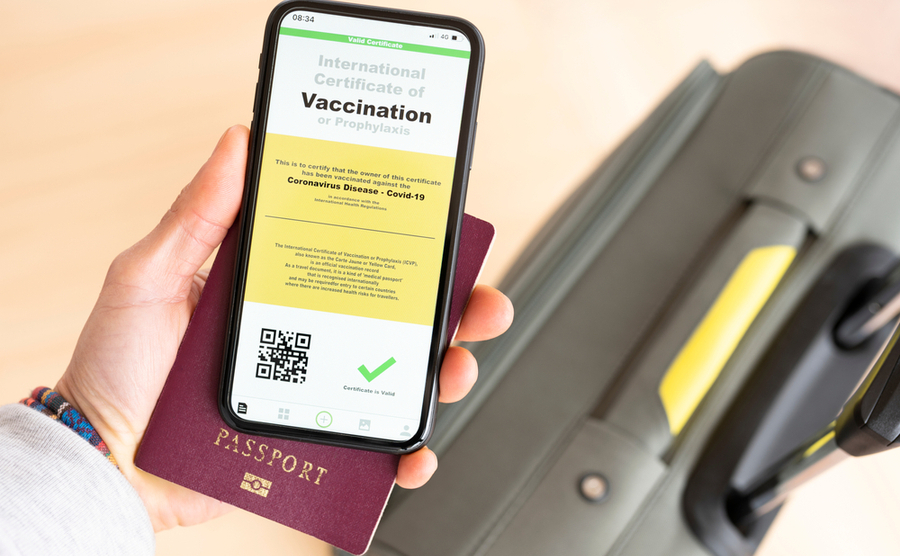 The pound recovered strongly against major currencies yesterday, as the government hinted at quarantine-free international travel even to “amber” countries for the double vaccinated, and a possible earlier-than-expected end to covid restrictions if hospitalisations and deaths remain low.

News on that will be given on Thursday, which is also the Bank of England’s interest rate decision day.

The US Federal Reserve chair Jerome Powell will also repeat his claim before Congress today that current higher inflation is transitory.

In the business news today we’ve learned that the government is planning to build on its recent trade agreement with Australia and join the CPTPP – the Comprehensive and Progressive Agreement for Trans-Pacific Partnerships.

In a similar vein, the UK will have a new “national yacht”, paid for by the Ministry of Defence but hosting trade fairs and talks, a “national flagship which will drive investment into the economy and boost trade”, according to the Prime Minister’s spokesman.

The pound surged yesterday, reaching close to last week’s two-and-a-half-month high against the euro and holding onto those gains so far this morning.

The gain was even more impressive against USD, gaining close to 1% on the day, although remaining well down on where we were last Tuesday.

The cause is likely to be rises in the stock markets, which GBP has a tendency to follow.

This week we’ll be hearing from the Bank of England Monetary Policy Committee of Thursday, but before that we have CBI industrial trends at 11am today and Markit services and manufacturing PMI (the Purchasing Managers’ Index) on Wednesday morning.

The single currency made gains against the US dollar but lost out to sterling yesterday.

With no significant data releases yesterday, traders were left picking out hints from Christine Lagarde’s comments on monetary policy – no great worries about inflation, but a more “green” approach to policymaking – and on hopes for a rapid release from Covid-precautions, or at least more rapid than the UK’s.

Today we’re going to see Euro area consumer confidence for June, which is expected to be above last month’s -5.1, but this is really the appetizer before the feast of data as we reach midweek, with Markit PMI and then Ifo Business Climate for Germany on Thursday.

The dollar has strengthened markedly in recent weeks but that was halted yesterday against both euro and pound.

Federal Reserve Chair Jerome Powell said in notes prepared for a congressional meeting today that “We at the Fed will do everything we can to support the economy for as long as it takes to complete the recovery,” noting that “the pandemic continues to pose risks”.

Later today we will see house sale data. Last month there was an unexpected 2.7% drop in sales, largely due to a lack in property supply.

That will be the start of a hectic week for data, beginning with Markit PMI on Wednesday but the highlight being durable goods orders for May on Thursday at 1.10pm UK times and Personal income and Spending on Friday.