Pound near three-month high ahead of inflation figures 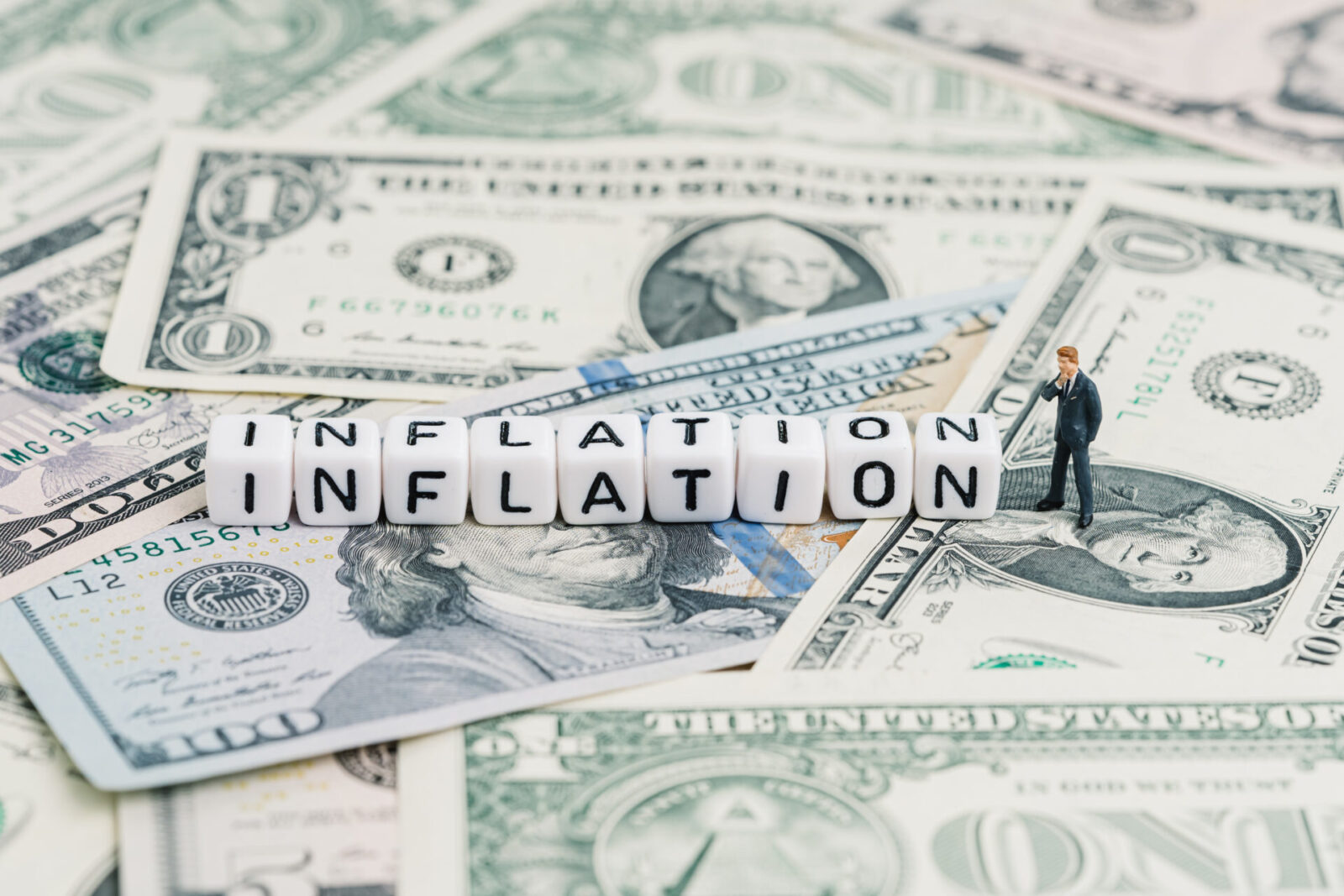 After weakening slightly on Friday due to disappointing GDP figures, the pound has strengthened this morning and is trading near three-month highs against the euro. This comes ahead of inflation rate data and employment figures, which will be released for the UK on Wednesday and Thursday.

This week, inflation rate figures will be released for the UK, EU and US. The markets will be watching closely and assessing whether this data will influence the actions of central banks and their approach to monetary policy.

GBP: Inflation and employment figures due

The pound was weaker at the end of last week due to disappointing GDP figures, which came out on Friday morning. Industrial production released on Friday also missed expectations. However, it has found some strength against the euro and the dollar this morning.

Many economists have cited rising COVID-19 cases as the reason that figures are not living up to expectations. Last week, cases in the UK passed 32,000 for the first time since January.

Inflation rate data will be released for the UK this week. The markets will be watching closely to see if the figure will impact the Bank of England’s view that higher inflation is ‘transitory’.

Employment data will also be released for the UK this Thursday, which could have a bearing on the pound’s movements.

EUR: Inflation figures for the Eurozone this week

The euro strengthened against the dollar at the end of last week following a change of stance from the European Central Bank. It announced that it would tolerate inflation above 2%, which is a shift from its previous target of ‘just below’ 2%.

Again, the markets will be watching this inflation figure closely to see if it will prompt the ECB to take action with regards to tightening monetary policy.

The dollar was strong against the pound and weaker against the euro at the end of last week. It softened against a basket of currencies due largely to an increase in risk appetite amongst investors. However, it is looking stronger this morning.

There will be some key data releases for the US this week, including inflation numbers and retail figures for June.

Federal Reserve Chair, Jerome Powell, will also testify in front of Congress on Wednesday and Thursday. The markets will be looking out for any comments about the Fed’s plan for monetary policy.