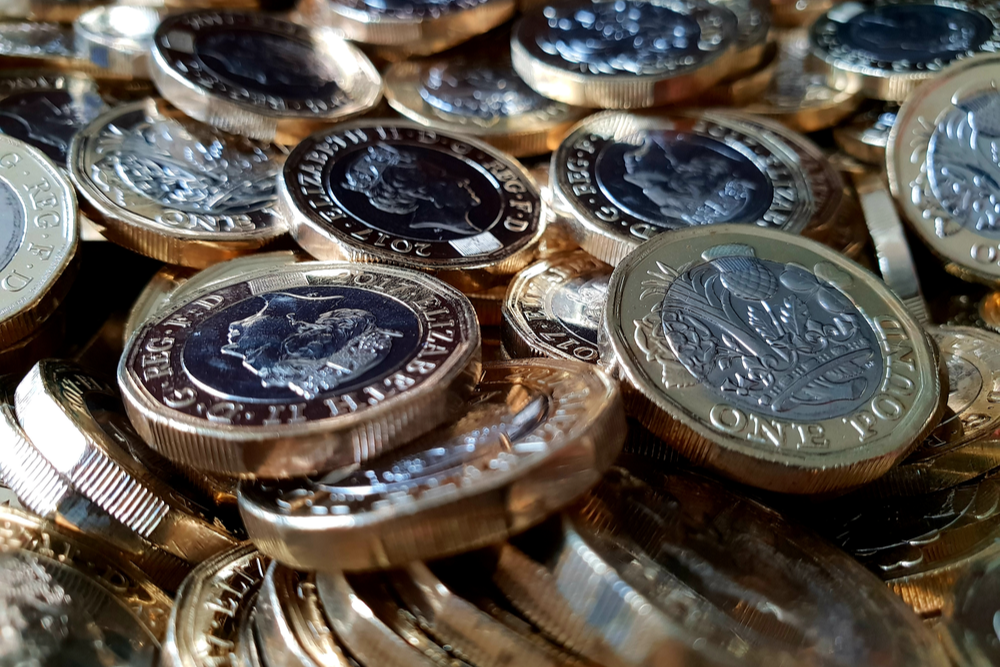 The pound continues to strengthen against the euro but has weakened slightly against the dollar this morning.

In its monetary policy meeting yesterday, the European Central Bank announced an acceleration of the emergency stimulus package, as well as projections for eurozone GDP.

In the US, Treasury yields have begun to rise again, causing the dollar to strengthen. The number of people filing for unemployment benefits in the US was the lowest in four months, but nonetheless, the figure remains concerning.

The pound remains strong against the euro and but has weakened slightly against the dollar after a mixed bag of economic data releases this morning. Balance of trade figures show that in January, UK exports to the EU fell by 40.7% and imports fell by 28.8%. It has also been revealed that the UK economy shrank by 2.9% in January – a smaller decline than markets had projected.

Sterling has been one of the top currency performers of 2021 – largely due to the UK’s successful vaccine rollout and the roadmap out of lockdown – and is projected to strengthen further against the euro, to levels not seen since April 2018.

It has been announced that checks on EU goods, such as meat and milk, entering the UK will be delayed to October. It is hoped that this will help businesses recovering from the pandemic.

In an attempt to tackle the recent rise in bond yields, the ECB promised to accelerate the €1.85 trillion pandemic emergency purchase programme (PEPP) over the next quarter. Bond yields have already started to fall after the announcement.

The ECB also voted to keep eurozone interest rates as they are. The announcement was more dovish than markets had hoped, and the euro dipped initially.

ECB President Christine Lagarde told markets that eurozone GDP is expected to contract in Q1 due to “the persistence of the pandemic and the associated containment measures”.

The dollar has strengthened against the euro this morning as Treasury yields start to rise again after President Joe Biden signed his $1.9trillion stimulus package. Biden hopes that this money will enable every American to receive a vaccine by May.

Initial jobless claims fell to their lowest figures since early November, but they are still far higher than before the pandemic.