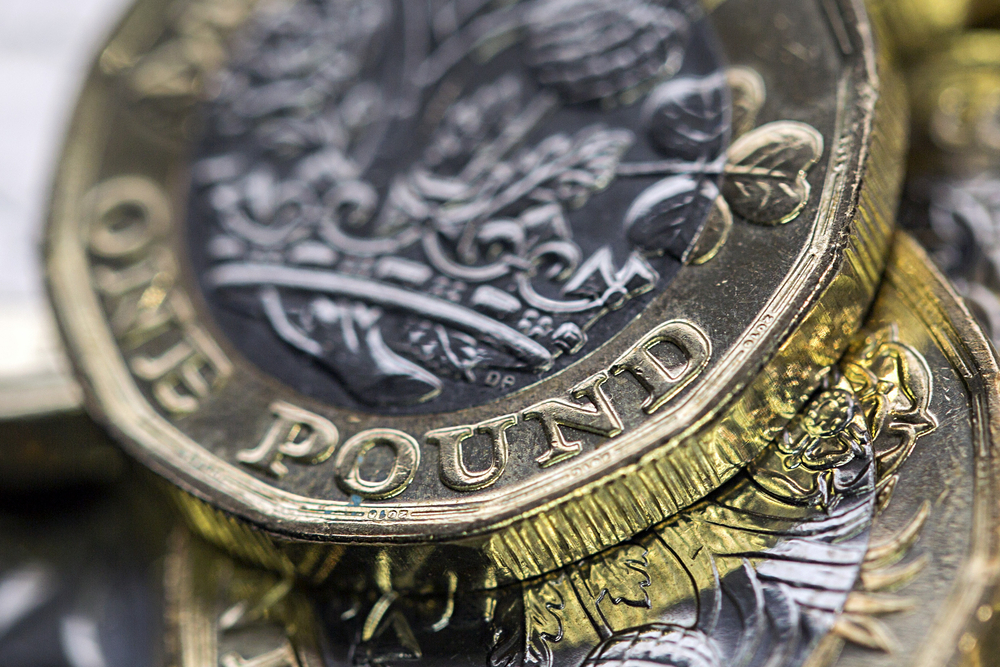 GBP maintains weekly gains against euro and US dollar.

The pound begins the week stronger against the euro, maintaining last week’s unexpected gains. Against the US dollar, sterling is also stronger than it was compared to this time last Monday.

Markets anticipate the UK’s manufacturing purchasing managers’ index data, as well as CBI’s business optimism index and distributive trades between now and Friday. All of which could shift sterling’s position against its rivals.

Sterling was the outperformer against its rivals last week but the question is whether this new found strength will be long or short-lived. See what leading banks are predicting for the next quarter and beyond in our brand-new  Quarterly Forecast, which is free to download.

In the latest cost of living news, it is reported that UK banks are being asked to extend support offered to customers during the Covid 19 pandemic, as the cost-of-living crisis weighs heavy on vulnerable customers.

After gaining traction against the US, touching its highest level since mid-April, the euro retreated modestly in the early European morning.  This follows comments from European Central Bank (ECB) Governing Council member Olli Rehn, warning of “significant interest rate increases” from the ECB for the first half of 2023. The comments were made over the weekend.

On the data front, flash PMI data for January will be published for the Euro Area this week. It will also be published for other countries over the course of this week, including the US, UK and Japan. Investors will also be keeping a close eye on Germany’s IFO business climate which will be released on Wednesday.

The dollar index (DXY) slid to its lowest levels in almost eight months this morning following weakening US economic data and more ‘dovish’ comments from Federal Reserve officials. Latest data revealed that US home sales plunged to a 12-year low in December, while the fed suggest less aggressive money tightening policy ahead.

On the other hand, the outlook for US stock markets was a positive one at the end of last week. On Friday, the Dow added more than 300 points while the S&P 500 and the Nasdaq 100 were up roughly 1.9% and 2.7%, respectively. This was backed by rallies in tech and other high-growth stocks, Including Meta, Amazon, Microsoft, Tesla and Netflix.

GBP: All eyes on the S&P’s PMI

Sterling was boosted last week, with GBP/USD rallying close to six-month highs. Markets predict that the exchange rate could rise further over the course of the week providing incoming economic data remains gracious enough to keep the Dollar on its back foot.

This week, the latest S&P Global/CIPS Manufacturing PMI Flash reading for January will be the big one to watch. UK manufacturing PMI was revised slightly higher to 45.3 in December last year, revealing the lowest reading for 31 months, and one of the weakest since mid-2009. On Tuesday, markets expect the reading to edge up slightly to 46.

Analysts seem to be growing sceptical of the European Central Bank (ECB) and suggest the central bank has been giving mixed signals – whether the ECB is trying to raise investors’ expectations for interest rates or lower them, investors are not convinced. Global head of macro at Dutch bank ING Carsten Brzeski, added that the ECB  “are simply not consistent in their communication and explaining their reaction function.”

Following her speech at 5:45 this morning, the ECB’s president, Christine Lagarde will speak again on Tuesday morning on inflation. Market participants will be listening closely.

It will be a busy week for dollar-watchers as there are several key releases that could impact the dollar’s movements this week, including the Q4 GDP growth rate and durable goods orders.

On inflation, comments from Federal Reserve (Fed) officials point towards an expectation for interest rates to climb to at least 5% this year in efforts to tame high inflation. Earlier on Friday, Fed Governor Waller backed a 25bp  interest rate hike for the next meeting.