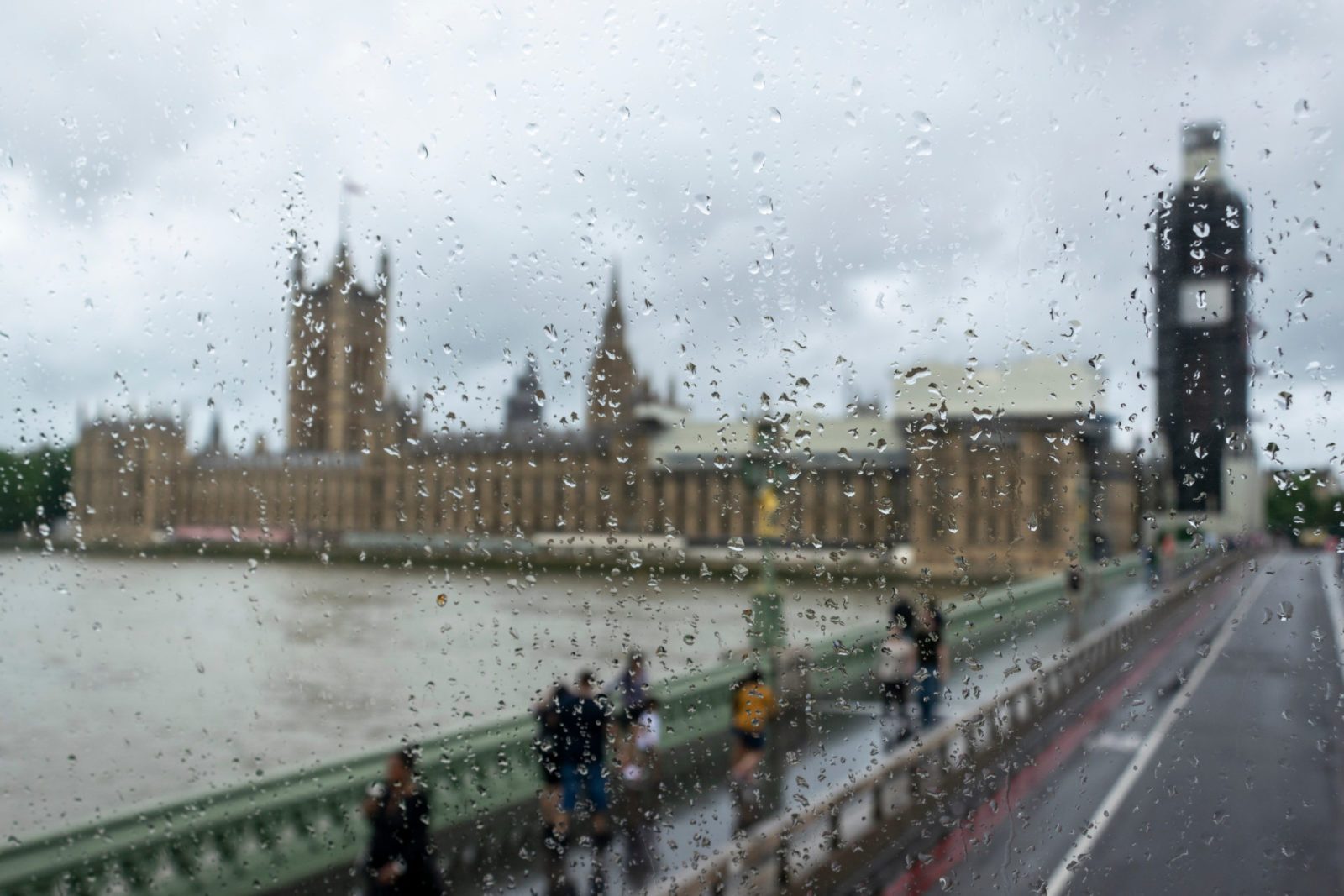 The pound weakened yesterday as Parliament returned, despite an initial boost from the Supreme Court’s judgement. Despite a fiery session in the House of Commons, it seems that nothing is truly off the table, as the government says it will table a motion for an election, while Labour insists it cannot happen until no-deal has truly been taken off the table.

The ECB has just published its economic bulletin this morning, highlighting the risks to the eurozone economy from the general slowdown, although the tone is still cautiously optimistic, saying that the fiscal stance for the eurozone is likely to be ‘mildly expansionary, providing some support to economic activity.’

In the US, the dollar strengthened after Congress’ impeachment inquiry failed to gather momentum. Today, the markets are looking forwards to this afternoon’s GDP figures, expected to show a drop from the previous quarter.

Lock in your exchange rate today with a forward contract. Speak to your Business Trader today on 020 7898 0500 to protect your business from this uncertainty.

The pound fell yesterday and is still weak this morning as Parliament reconvened after prorogation was deemed unlawful by the Supreme Court. The drop is possibly due to increased uncertainty and the expectation of an election motion, which Attorney General Geoffrey Cox said would be coming shortly. Labour have already said that they will not back a general election until the threat of a no-deal Brexit is completely removed.

Heated debated ensued as MPs returned to work, with Johnson stating that the Supreme Court had been “wrong to pronounce on a political question.” He urged opposition parties to “finally face a day of reckoning with the voters” in the form of a vote of no confidence or a general election. Passionate speeches came from many MPs, with the likes of Labour MP Paulo Sheriff warning the Prime Minister to moderate his use of “inflammatory” and “dangerous” language.

Euro is choppy against the pound, as the latter comes under political pressures. The European Central Bank has just published its economic bulletin this morning, which highlighted the risks the Eurozone economy amid a general economic slowdown. GDP forecasts have been revised down to 1.1% and 1.2% for 2019 and 2020 respectively, pointing to ‘declining global investment and rising policy and political uncertainty on account of Brexit and the renewed intensification of trade tensions between the United States and China.’ The expectation, the ECB says, is for growth to recover in the medium term, but still remain short of long-term averages. However, the bank does expect a ‘mildly expansionary’ fiscal stance, which will ‘provide some support for economic activity.’

Reports are emerging of a division within the ECB, despite Mario Draghi’s assurances that the bank’s stimulus package had been agreed by ‘broad consensus’. Bundesbank President Jens Weidmann told the media that ‘such a far-reaching package was not necessary’, while De Nederlandsche Bank’s President Klaas Knot criticised it as ‘disproportionate’, following up on comments from the Bank of France’s Francois Villeroy de Galhau, saying that it was ‘unnecessary for now’. Robert Holzmann, Governor of the Austrian National Bank, has gone further, highlighting that ECB can change its own decisions. Perhaps Christine Lagarde will find a less consensual bank when she takes up her post in just over a month’s time.

The dollar strengthened yesterday as the impeachment inquiry from Congress continues. Notes of a phone call between President Trump and Ukrainian President Volodymyr Zelensky were released, revealing that Trump did ask Zelensky to investigate charges that were dropped against Joe Biden’s son. There was no evidence to support the claim that he offered foreign aid in return, however many believe that the call still shows an abuse of power. The notes were taken by US officials who listened in to the call.

The final US GDP figure for the second quarter of this year is due to be released this afternoon. It is expected to show an annual growth of 2%, which would be a drop from the previous quarter, which came in at 3.1%.