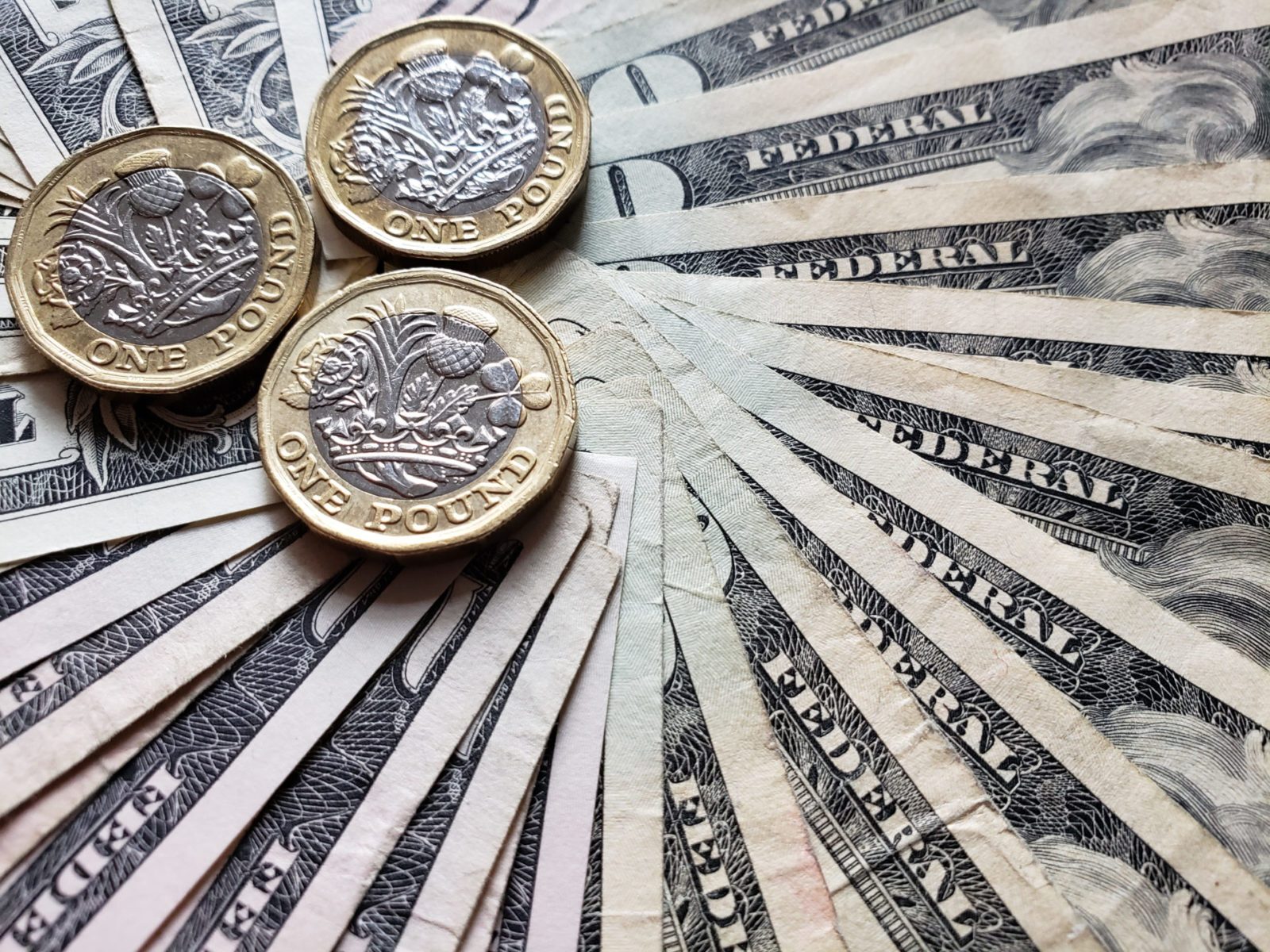 The pound is still drifting at around a six-month low this morning against the dollar, and is down against the euro. Fears about Brexit are still weighing it down, with both contenders for Conservative Party leadership accused of having untenable plans for the short Brexit deadline.

Euro is up this morning, but concerns still remain over a long-term economic slowdown. Various meetings and reports over the last two days have seen European political leaders urged to stimulate their countries’ spending and growth to support the single currency area. In a vote of confidence, however, Croatia has formally submitted its application to join ERM-2, with the eventual aim of adopting the euro by 2022 at the earliest.

The dollar is strong this morning, but trade war tensions continue, with new tariffs announced on Chinese and Mexican goods.

Don’t forget how easy it is to protect your money against this risk. Simply call your Business Trader on 020 7898 0500 to find out how a forward contract can secure you a fixed exchange rate for up to two years.

The pound is hovering at six-month lows against the dollar this morning, and is still struggling to make any gains. Aside from the flash drop from January, this is now the lowest sterling has been in some time, matching the lows from last December. It’s expected that the dollar will drive the pair for the time being.

Markets will also be looking to GDP data, which is due to be released tomorrow morning.

In Brexit news, Dominic Grieve has tabled an amendment which would force ministers to regularly come to the House of Commons in the run up to the 31st of October. This would be an attempt to stop Boris Johnson from suspending Parliament in order to get a no-deal through. Speaker John Bercow will have to trigger the vote on this amendment.

European leaders are being urged to take action to boost the eurozone’s economy. The European Fiscal Board has called for countries to ‘use at least part of their available fiscal space in 2020…to increase spending on investment and enhance potential growth.’

Bank of France’s governor, Francois Villeroy, said that monetary policy can’t succeed alone, and politicians must act to reduce uncertainty. The Spanish Minister of the Economy also stated yesterday that, amid a favourable climate of low interest rates, countries should make investment to ensure a sustainable growth across the eurozone, with better-off countries helping those who have to continue reducing their debt-to-GDP ratio.

Meanwhile, Croatia has taken the next steps to joining the eurozone. It’s submitted its formal bid to join the European Exchange Rate Mechanism, in a move hailed by EU Economics Commissioner, Pierre Moscovici, as a ‘vote of confidence’ in the single currency. After two years in he ERM-2, if admitted, Croatia will be able to start making proper preparations to join. The final deadline is envisaged to be, at the earliest, 2022.

USD: Dollar strong ahead of series of Fed speeches

The dollar remains strong against both the pound and the euro this morning, ahead of a series of speeches by Federal Reserve Chairman, Jerome Powell. After positive Non-Farm Payroll data last week, it is difficult to predict what he will say. However, the markets have priced in a 25 basis point interest rate cut for July.

Meanwhile, the US has announced fresh duties on some Mexican and Chinese steel goods. This decision comes two months after President Trump agreed to lift tariffs on steel and aluminium from Mexico and Canada.