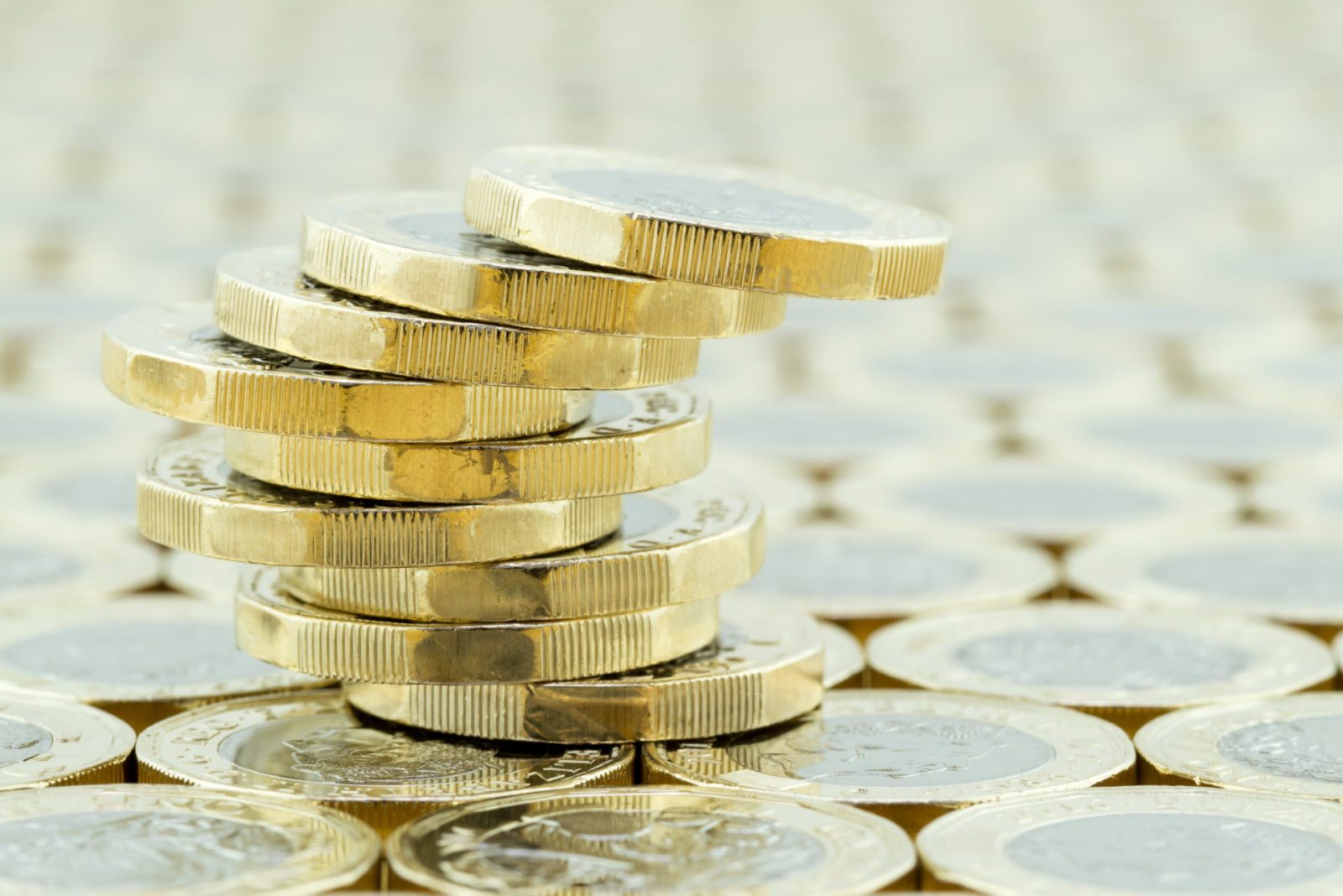 The pound has lots of factors to contend with this week, the main one being the Conservative leadership race. A television debate tomorrow and further votes throughout the week are potential drivers of volatility. These votes will culminate in a ballot for party members on Saturday, once candidates have been whittled down to a final two.

The euro faces a busy week of economic data releases and the EU summit, whilst the dollar is looking unfazed by the Federal Reserve’s monetary policy meeting on Wednesday.

As always, it is wise to protect your business from adverse movements in the currency market. With a potentially volatile week ahead, this is more important than ever. Call your Business Trader on 020 7898 0500 to get started today.

The pound has fallen to six month lows this morning ahead of a potentially volatile week. The Conservative leadership contest continues, with the first live television debate occurring yesterday evening, and a second to take place tomorrow. During the debate yesterday, the five candidates clashed over their approaches to taking Britain out of the EU. The frontrunner, Boris Johnson, failed to turn up.

The pound was looking weak against the euro on Friday, as it continued to suffer from Boris Johnson’s win of the first Conservative leadership ballot. This week, further votes will take place to whittle the candidates down to a final two. Tory Party members will then choose who takes the job of Prime Minister.

The euro is looking strong against the pound and weaker against the dollar, as it benefits from sterling’s drop and suffers due to anticipation of the ECB Forum on Central Banking, which is due to take place today. Officials are expected to consider whether the Eurozone requires additional monetary stimulus.

Later this week, the euro also has the EU heads of state meeting to contend with, in which upcoming leadership vacancies will be filled, including that of Mario Draghi, President of the European Central Bank.

USD: Dollar strong ahead of Fed meeting this week

The dollar is strong this morning against both the pound and the euro, as it continues to be supported by the expectation that Federal Reserve policy makers will not introduce an ‘insurance’ rate cut this week. They will instead consider upcoming events, such as the G20 summit at the end of the month, before making a decision. This comes as the Fed meet for their monetary policy announcement on Wednesday.

The dollar strengthened on Friday to a near three week high, after the release of positive retail data. Purchases increased by 0.5% from the previous month. The April figure was revised to a 0.3% increase from the initial report of a 0.2% decline.

Despite the positive data, the Federal Reserve is still expected to cut interest rates this year, due to trade tensions and weak inflation reports.