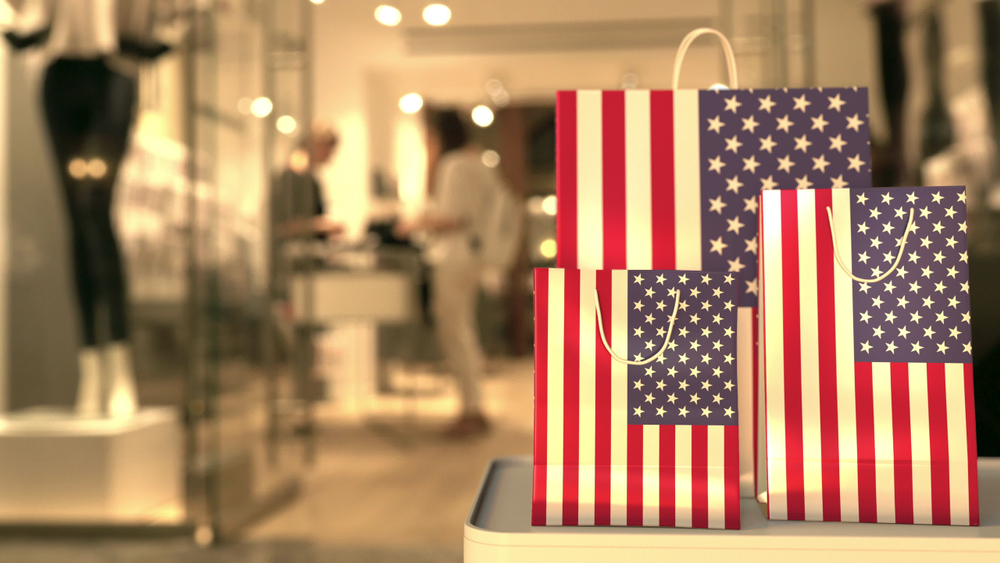 Inflation may be coming under control, but are Americans still shopping?

Thursday was a wild day on the currency markets, with the pound strengthening by nearly 3% on the US dollar and well over 1% on the euro.

Most of that gain was in the hour after America’s ‘core inflation rate’ was revealed to be lower than expected at 6.3% year on year against an expectation of 6.7%. The monthly rise was 0.3% against an expectation of 0.7%. This is the inflation rate without food and energy taken into consideration, which the US Federal Reserve interest-rate setters favour. The wider ranging rate that does include those was also below expectations at 7.7%, its lowest since January.

That led to a general surge in US stocks and a sell-off of dollars as investors foresee a slower pace of interest rate rises ahead from The Fed.

This morning the UK’s GDP for September has come in at a drop of 0.6%, suggesting that the UK could be in a recession already. However, the year-on-year figure of 2.4% growth remains slightly ahead of expectations. This is a preliminary reading, and it could change as more data comes in.

Elsewhere in the business news, the world of crypto has come under pressure, with a crisis at FTX Trading, a crypto currency exchange, as investors attempted to withdraw $5bn.

Trouble at two other tech/proptech firms, with both Meta and WeWork laying off significant numbers of staff.

Next week looks likely to be another rollercoaster, with several top-level data releases in the UK, as well as chancellor Jeremy Hunt’s UK Fiscal Statement on Thursday.

Sterling had a strong day on Thursday in the fall out from US inflation data being lower than predicted. A surge in global stock markets tends to support sterling.

GDP data this morning is mixed, with a 0.6% fall in September being even worse than expected, though hardly coming out of the blue following The Bank of England’s recession warning last week.

The woe has been mounting for the British housing market too, with the RICS House Price Balance at its lowest since June 2020 at -2%. The negative result shows that a majority of RICS’ 134,000 property surveyors see house prices falling.

Next week we’ll hear UK employment data on Tuesday and inflation on Wednesday, then the Fiscal Statement on Thursday.

The euro moved to well above parity with the US dollar yesterday, hitting its highest rate since mid August. It moved in the opposite direction against the pound, however, weakening by well over 1%.

It’s been a quiet week for data in the eurozone, but this morning we’ve had German inflation confirmed at 10.4%, its highest rate for many decades.

The general view in the markets appears to be that the ECB will be maintaining its hawkish stance on interest rates, despite criticism from some of Europe’s political leaders. Italy’s Giorgia Meloni and France’s Emmanuel Macron have both warned against central banks destroying demand, while ECB president Christine Lagarde has maintained that interest rates must continue to rise until underlying inflation has peaked.

The dollar fell across the board yesterday in the wake of the lower-than-expected inflation rate. It had already been on the slide with the US midterms results yet to be fully announced.

A week of data ends this afternoon with the Michigan Consumer Sentiment for November. It’s one of those obscure-sounding releases that actually packs a punch. It measures consumer sentiment, and with two weeks to go to Black Friday it will be interesting to see the mood of US consumers.