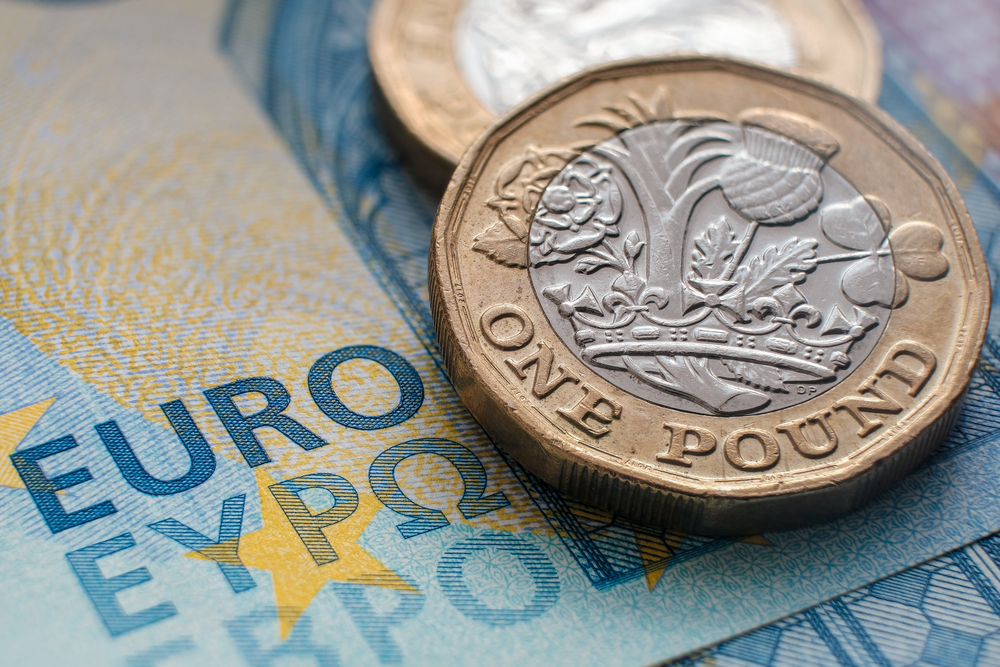 Sterling climbed to a three-week high against the euro yesterday, following several political and economic events.

Markets saw the pound hit a three-week high against the euro yesterday due to a cocktail of contributing factors. Some of these included better than expected PMI data, the Supreme Court’s ruling against a Scottish independence referendum and the PM’s promise of closer relationships with the EU. Against the dollar, sterling climbed to its strongest point in three months yesterday and continues on the same path this morning.

Britain’s rail strikes are set to continue over the course of the coming weeks and months with more than 40,000 members across Network Rail and 14 train companies due to walk out. The strike action will take place over a series of 48-hour strikes running up to January and are likely to cause some significant economic costs across the country.

Over in China, reports of violent protests at Apple’s main iPhone plant surfaced as tensions hit breaking point amidst tough Covid restrictions. These are the same restrictions that boosted the dollar against the yuan and other major currencies at the start of this week as investors turned to the US dollar once more for safety.

Meanwhile, the US Supreme Court has given lawmakers the greenlight to access former president Donald Trump’s tax returns. This follows numerous attempts by Trump to keep this information concealed throughout the ongoing Federal investigation.

The Bank of England (BoE) have a number of speeches scheduled in today, with the first being from the Bank’s deputy governor for markets, Dave Ramsden at 10:45am.

After raising interest its highest level since 1989 in the BoE’s November meeting, policymakers voiced concerns about ongoing unruly inflation. This follows it’s climb back to a 40-year high in September.

The big data release markets will be anticipating today is Germany’s Ifo business climate for November. The index is expected to fall gently from 84.3 to 83.7, pointing towards the weakest levels since May 2020. The data is scheduled to be released at 10am UK time.

USD: jobless claims on the rise

America’s jobless claims rose by 17,000 to 240,000 on the week ending November 19th. This was highest number of claims the US has seen since August and well above expectations of 225,000.

Key contributing factors of the recent rise include the wave of layoffs in technology companies.