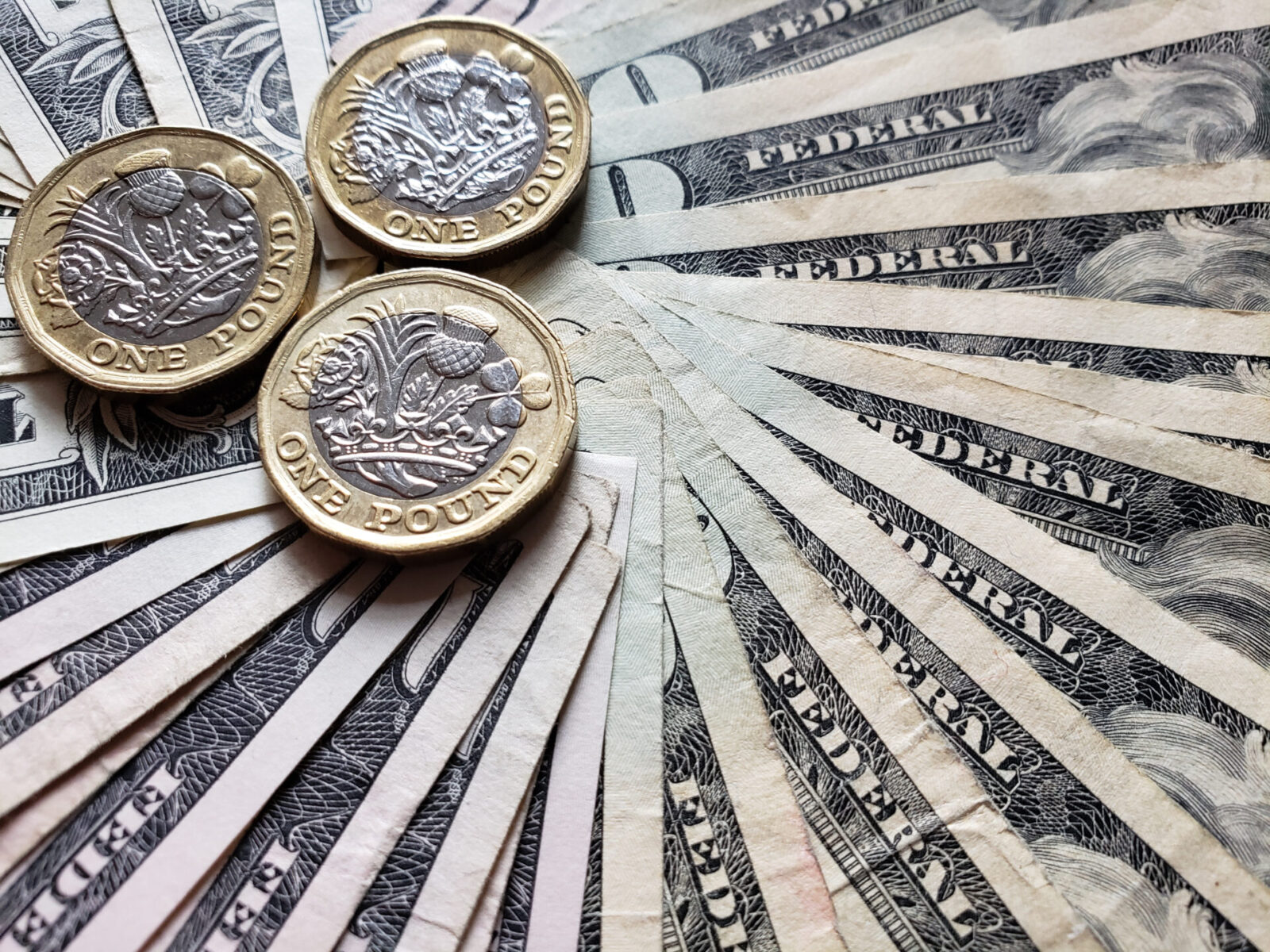 The pound strengthened to its highest level against the dollar since December yesterday, which was mainly driven by dollar weakness. This morning, the inflation rate for the UK jumped higher than expected in July, which shows that the economy is recovering as lockdown eases. However, there are fears that rising costs may hurt consumers.

Europe also awaits economic data releases later today, including inflation rate figures. In the US, the Federal Reserve will release the minutes from their latest monetary policy meeting. Considering the economic situation in the US, with some businesses still closed due to rising infection rates, it will be interesting to hear what officials say about the outlook.

The pound hit an 8-month high against the dollar yesterday, ahead of Brexit talks resuming in Brussels. This was mainly due to dollar weakness and the absence of any news on talks or rhetoric surrounding negotiations. As we hear more from the talks, we could see volatility from the pound. Sterling is mostly range-bound against the euro, sticking to similar levels.

A series of data came in for the UK this morning, including inflation rate. Figures released by the Office for National Statistics show that the Consumer Price inflation rate jumped to 1% in July, up from 0.6% in June. This beat market expectations of 0.6%. CPI rose due to clothing, transport costs and household items, as people returned to the shops as the lockdown eased.

Whilst this figure is well below the Bank of England’s target figure of 2%, it shows that there people are spending again. However, there are worries that rising costs will hurt consumers, especially as unemployment is rising and the furlough scheme is due to end in October.

The euro is still at fairly strong levels against the pound and dollar. It’s been well supported for a while now, ever since the EU agreed on their stimulus package to boost the EU economy in the wake of the coronavirus crisis.

Inflation rate figures are expected from the Euro Area tomorrow. Annual core inflation, which excludes volatile prices of energy, food, alcohol & tobacco and at which the ECB looks in its policy decisions, is likely to accelerate to 1.2% in July from 0.8% in June.

The dollar suffered against both the pound and the euro yesterday and is still weak this morning, as diminishing yields and decreasing demand for safe havens currencies took effect. The Federal Reserve are due to release the minutes from the July meeting later today. The Fed is not expected to introduce any new monetary stimulus policies, but investors would be paying attention to any change to its approach to inflation.

As well as a host of other factors, the Fed’s intervention in financial markets to maintain liquidity in the midst of the coronavirus pandemic has weakened the dollar, pushed riskier currencies to all-time highs and reduced demand for safe-havens.

US housing starts jumped 22.6% in July, the most since February of this year. It is emerging as one of the few areas of strength in an economy suffering because of the pandemic.