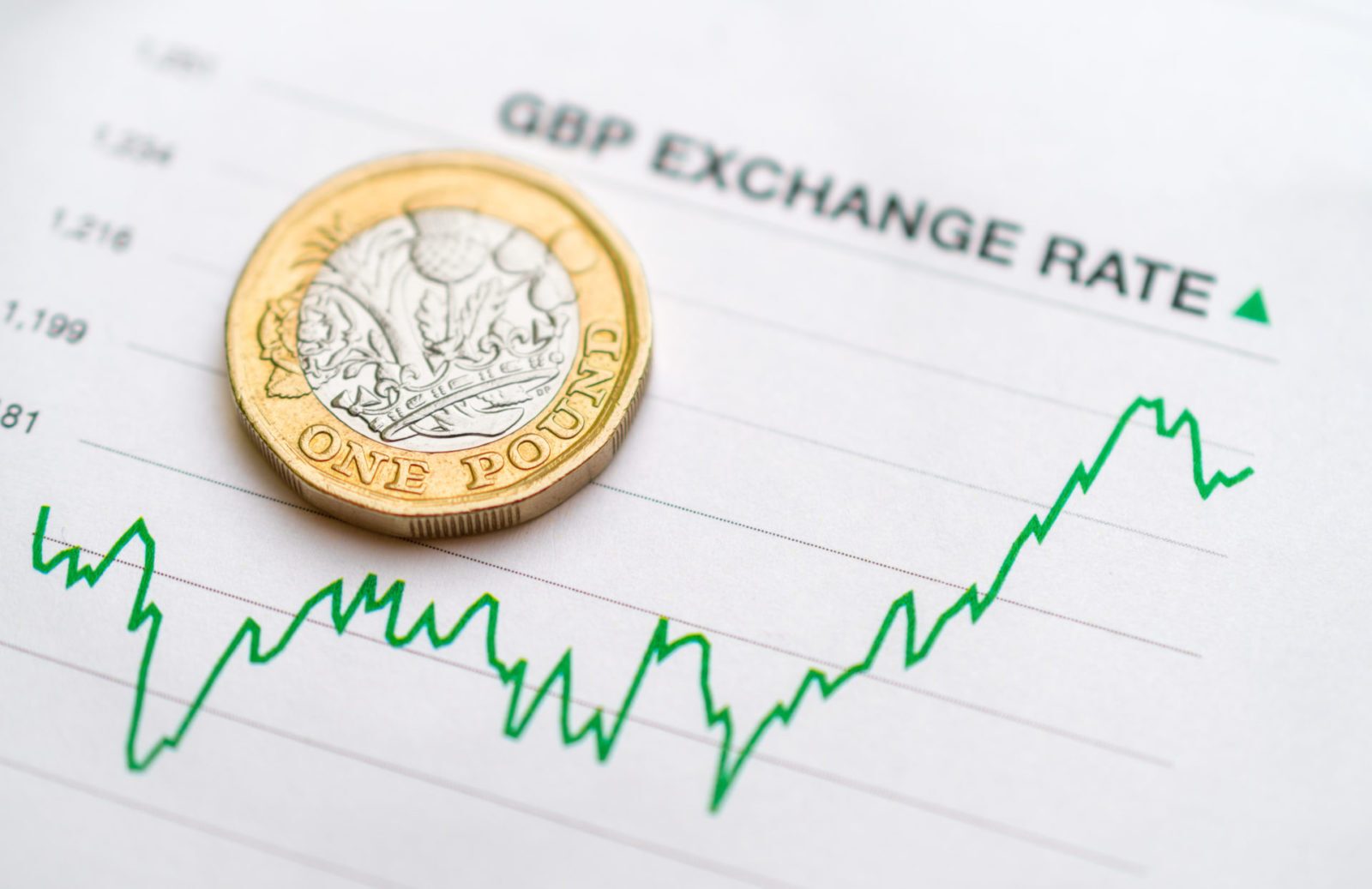 The pound hit a 21-month high of 1.167 against the euro yesterday as prime minister Theresa May made her first public admission that Brexit could be delayed – saying there would be an opportunity for a ‘short, limited extension to Article 50’ if her deal and the prospect of a no deal are both rejected.

The news buoyed the pound against both the euro and the dollar, hitting a three-month high against the latter. It’s important to remember, however, that a delay to Brexit is, in the end, just a delay – it’s not the end of the road. Take advantage of the strength of the pound now and maximise your business’s potential by locking in the exchange rate for up to 12 months with a forward contract. Speak to your Business Trader on 020 7898 0500 to find out more.

In the eurozone, economic releases didn’t paint a particularly rosy picture, with the German GfK index hitting its lowest mark for almost two years. It is the fifth consecutive month of declines.

US consumer confidence index came in positive, jumping from 121.7 to 131.4. Fed Chair Jerome Powell reaffirmed his commitment to a pause in rate hikes, due to worries over ‘global economic and financial developments’.

Theresa May, speaking in the House of Commons yesterday, raised the prospect of delaying Article 50 for the first time. The news buoyed the pound to a 21-month high of 1.167 against the euro, as the markets reacted positively to a perceived lower chance of a no deal.

If May’s deal doesn’t get through Parliament on the second round, MPs will then need to vote on whether the UK should leave the EU with or without a deal, with the Prime Minister saying, ‘The United Kingdom will only leave without a deal on 29 March if there is explicit consent in the House for that outcome.’

Should that fail, May will allow a vote on a short extension to Article 50. She did, however, warn against lengthy postponing, saying. ‘An extension beyond the end of June would mean the UK taking part in the European Parliament elections. What kind of message would that send to the more than 17 million people who voted to leave the EU, nearly three years ago now?’

However, it’s important to note that this is essentially an extension of the problem: it doesn’t mean that the volatility will go away any time soon.

The main news will be the debate in Parliament today on amendments – and we could see significant movement in the pound.

The euro weakened against the pound yesterday afternoon, following Theresa May’s statement on the possibility of a short extension to Article 50, hitting a low of 0.8586.

The eurozone’s economic worries continued, as the GfK economic expectations sub-index dropped for the fifth time in a row, reaching an almost-two-year low of 4.2, from 10.7 in January. Consumers are showing more caution, with propensity to buy declining to 53.6 points from 57.6 points.

Today is an important day for economic releases, with the services sentiment, consumer confidence and business climate indexes released, most of which are expected to have weakened slightly.

Like the euro, the dollar weakened against the pound as GBP was buoyed by hopes of a lower chance of a no-deal Brexit, reaching a low of 0.753.

Remarks from Federal Reserve Chair Jerome Powell in line with market expectations slightly buoyed the dollar against the euro later in the day. He told Congress yesterday that the Fed’s decision to pause on rate hikes was a reaction against ‘muted’ inflation, despite concerns of exceeding the 2% target – and worries over ‘global economic and financial developments’.

US housing starts also came in at slightly below expectations, at 1.078 million. However, consumer confidence came in at 131.4, up from 121.7 in January – another sign of a relatively strong US economy. Powell also reiterated that the US is on a good course: ‘we view the current economic conditions as healthy and the economic outlook as favourable’.

Meanwhile, Donald Trump is in Vietnam to meet North Korean leader Kim Jong-un. The former reality television star, sent a tweet where he thanked the Vietnamese people for their reception. It will be interesting to see his comments regarding the meeting over the coming days.