Pound heads in the same direction as manufacturing levels 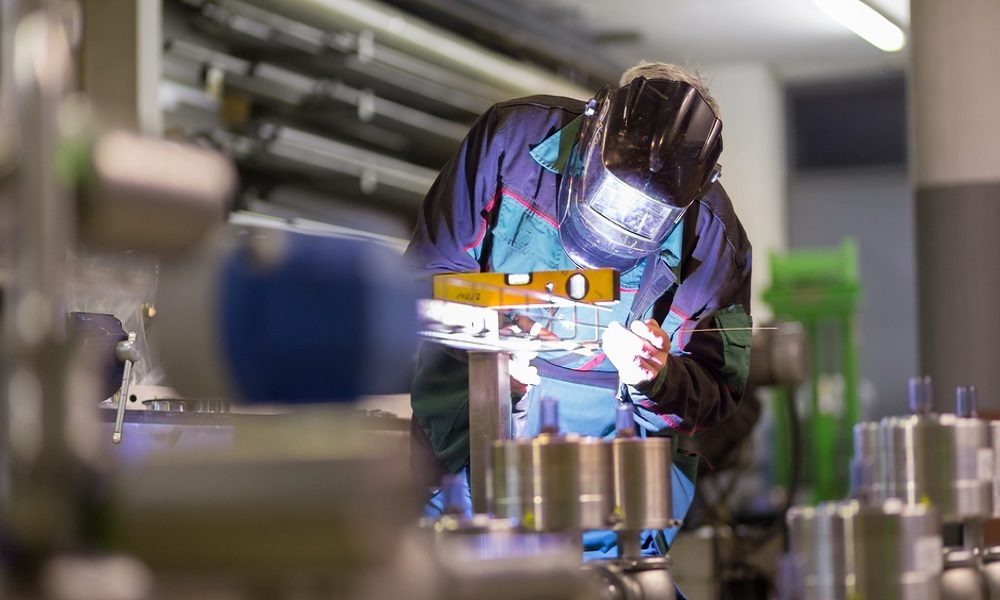 A weak pound is good for exports, which subsequently stimulates domestic manufacturing. Theoretically yes, in reality it seems no. An unexpected outcome that saw the pound suffer.

Both the euro (EUR) and US dollar (USD) strengthened against the pound as a result, despite negative data emanating from each economy.

A manufactured fall in Sterling

Sterling (GBP, pound) fell across the board yesterday as economic data surprised the market. Of late the data readings from the UK have been solid, shrugging off the fear of the unknown and the Brexit scenario. Manufacturing growth fell sharply in October, dropping by 0.9% which was as markets had predicted a rise. The size of the drop – the biggest fall in overall production since August 2013 – was a surprise considering the weak pound was supposed to stimulate growth in the sector. Consequently, we saw sterling slide across the board as economist’s pointed out the fall could impact the UK’s Gross Domestic Product (GDP) numbers in the final three months of the year. On a positive note, the unions revealed Tata Steel have made a commitment to secure jobs at Port Talbot and other steelworks across the UK.

Meanwhile, the UK Government is appealing to Supreme Court about Brexit process. The third of the four day hearing continued with no further clues around the outcome of the judgement. Earlier in the quarter the High Court ruled that Parliament must give go ahead – a final decision is not expected until January.

The economic news flow for the UK is quiet today. Therefore, attention will focus on dissecting the final statements from both camps for clues to how the Supreme Court could rule on the Brexit process. Elsewhere, the European Central Bank (ECB) meeting is due today, which could affect the direction of pound/euro (EUR) rate – with the political spotlight falling on both currencies next year.

ECB announcement today, what impact will it have?

The headline data yesterday saw German Industrial Production come in worse than expected, together with lower-impact figures from Italy and France. Despite the negative German results, the euro (EUR) actually strengthened against the pound (GBP) and remained steady against the US dollar (USD).

Today sees far more influential data released. The European Central Bank (ECB) deposit rate and the single-bloc’s interest rate are both out – expected to remain at -0.4% and 0% respectively – followed by the latest ECB press conference, where a decision on the future of the country’s quantitative easing policy will be communicated. Any movement on the interest rate – or deposit rate – will likely shock the market and cause volatility, as will any increase or decrease in the ECB’s quantitative easing, although there are mutterings that it could be increased given the uncertainties facing the Eurozone. France will also release employment data, and similar figures are due from Greece.

The US dollar (USD) gained support throughout the day, in comparison to the start of the week. Specifically against the British pound (GBP), after Manufacturing Production data from the UK came in well below the forecast figure of 0.2% at -0.9%. Meanwhile, job openings in the US came in as expected at 5.53 million, while Crude Oil Inventories fell by 2.4 million. This would suggest either demand for oil has increased or oil supply has reduced. Given that the US dollar is negatively correlated against oil, investors will be keen to see what impact this will have on the US dollar if this continues.

Today we have unemployment claims data coming out of the US, which is forecast to hit 272,000, compared to the previous months figure which read 268,000.