Pound gains on May speech 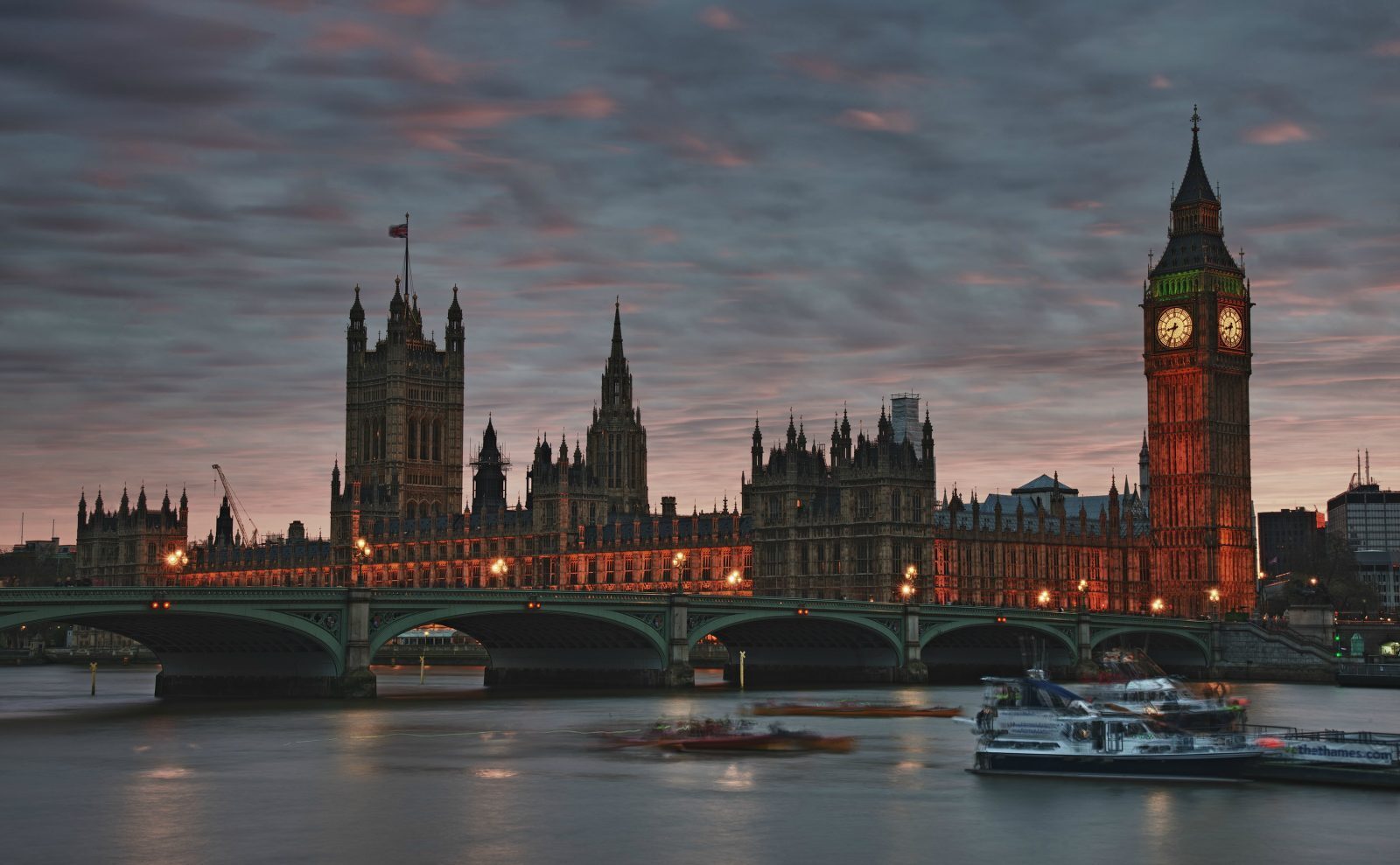 Prime Minister Theresa May outlined her plans to take the UK out of the EU, and perhaps surprisingly given the underlying message in her speech. sterling strengthened sharply.

Mixed fortunes for the single currency following the release of mixed economic sentiment data for Germany and the bloc.

The dollar (USD) headed south against its contemporaries yesterday as the ‘Trump Boom’ wanes ahead of his inauguration on Friday.

At the start of yesterday, sterling (GBP, pound) was poised to either strengthen or weaken significantly. This was based on two factors: the inflation data and Prime Minister May’s speech on Brexit. By the end of the day sterling had strengthened significantly.

Starting with inflation: the consumer price index – the Bank of England (BoE) preferred measure of inflation – saw it increase to 1.6 percent, which was more than expected. This followed BoE Governor Mark Carney’s rather ambiguous statement that the next move on interest rates could be in either direction. The safe money at the moment is on a hike, given the faster than expected rise in inflation.

Then came the main event of the day: Mrs May’s much-anticipated Brexit speech. Her stance on Brexit wasn’t exactly a secret before she took the stand, and having done so she reiterated that the UK “cannot possibly” remain within the European single market, highlighting that staying in it would mean “not leaving the EU at all”. Mrs May went on to say that she would push for the “freest possible trade” with European countries and other partners around the world. She went as far as confirming the Government had lost its appeal to the Supreme Court with regards to how Article 50 will be triggered, stating that Parliament would get to vote on the final deal agreed between the UK and the EU.

Though the contents of Mrs May’sspeech was largely anticipated, the Prime Ministers tone and more collaborative stance helped Sterling rally.

Today the key employment data and average earning are due for release.

Yesterday began with Italian Trade Balance, and a Spanish bond sale data, but the biggest news of the day in the Eurozone revolved around the mixed survey results from the Zentrum für Europäische Wirtschaftsforschung (ZEW) Centre for European Economic Research in Mannheim. Germany’s current conditions were better than expected, but economic sentiment for both Germany and the Eurozone fell short of expectations – despite increasing from last month’s figures. This dip in confidence occurred despite the positive data the Eurozone has produced in the early part of the year. The euro (EUR) slumped in trading against the pound (GBP) but gained against the dollar (USD). However, these moves were due to political murmurings in the UK and the US – rather than events on the continent – as has been the case over the last couple of months.

Today’s data is predominantly consumer price related, coming from both the bloc and Germany – expected at 1.1 percent and 0.7 percent respectively. Any movement from the expected results could cause significant volatility for the euro.

The dollar (USD) is lower across the board, after Donald Trump stated the dollar’s strength against the Chinese Yuan “is killing us”. Once again highlighting his combative stance against the world’s number two economic power. President-elect Trump demonstrated a completely different approach to politics, compared to Theresa May’s firm but collaborative speech today, which saw sterling (GBP, pound) experience its biggest intraday gain against the dollar since 2008. The dollar fell to a 4 week low on Tuesday against its 10 most commonly traded currencies, with the sell-off further exaggerated by Monday’s public holiday in the US. Contributing to the dollar sell-off were a number of analyst, who stated that the dollar may have reached its peak when it touched 14 year highs earlier this month. The dollar had surged at the backend of 2016 as markets anticipated stimulus from Trump that would result in economic growth, inflation and faster interest rate hikes.