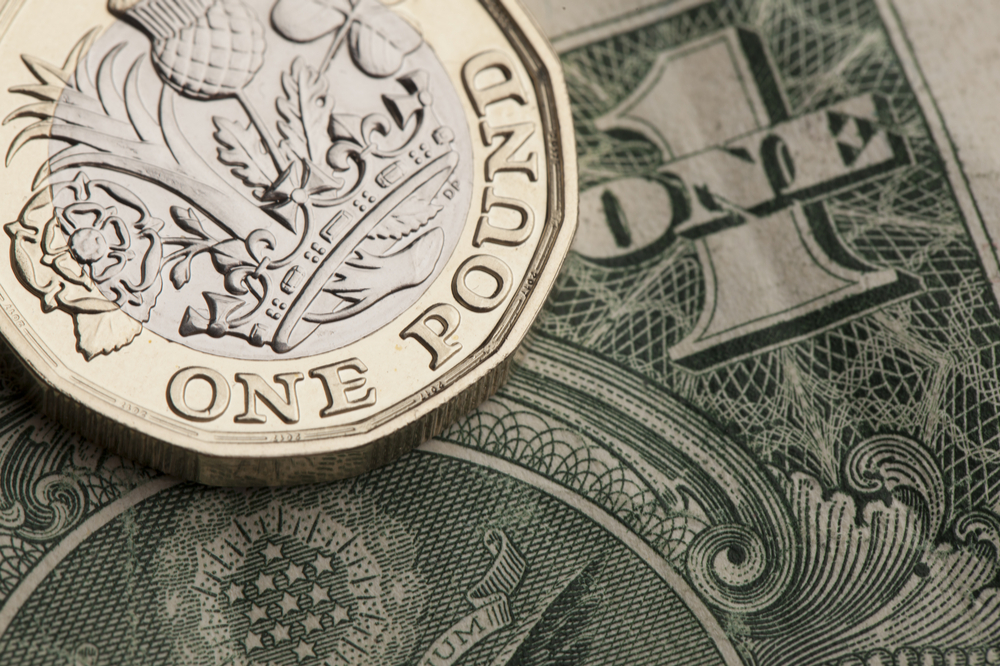 The pound has strengthened slightly against the euro and the dollar this morning following poor US data.

The US economy saw an “unexpectedly severe” decline in the first three months of 2022 when GDP fell by around 0.35%.

The euro has also benefitted from this broad dollar weakness but remains pressured. Markets will be watching today’s busy data schedule where we will see GDP figures for Spain, Germany, Italy and the eurozone.

For the pound, next week’s Bank of England interest rate decision is likely to be the main driver. A significant rate hike of 50 basis points could send sterling higher.

The pound is trading around similar levels against the euro but has strengthened against the dollar following broad greenback weakening.

All eyes are now on the Bank of England’s next interest rate decision on Thursday. The size of the interest hike will likely determine which direction sterling heads next week.

The euro has strengthened slightly against the dollar but remains pressured amid a cautious market mood.

Markets continue to express concerns following news that Russia has halted gas supplies to Poland and Bulgaria. There are reports that some European energy companies have agreed to pay Russia in roubles. This would likely be a violation of sanctions and could cause friction between these companies and their governments, potentially weakening the euro further.

In France, GDP was unchanged in the first quarter of the year as the economy ground to a halt. This 0% growth was below market expectations of 0.3%.

Today is a busy day for eurozone data with GDP figures for Spain, Germany, Italy and the eurozone due. We will also see eurozone inflation figures which could impact the single currency.

The dollar has lost some of its strength against the euro and the pound but remains firm.

The US economy saw an “unexpectedly severe” decline in the first three months of 2022. US GDP fell by around 0.35% in January-March as rising inflation, covid-19 and supply chain problems all weighed on the economy.

US president Joe Biden has blamed “technical factors” for the country’s GDP decline.

“While last quarter’s growth estimate was affected by technical factors, the United States confronts the challenges of Covid-19 around the world, Putin’s unprovoked invasion of Ukraine, and global inflation from a position of strength,” he said.