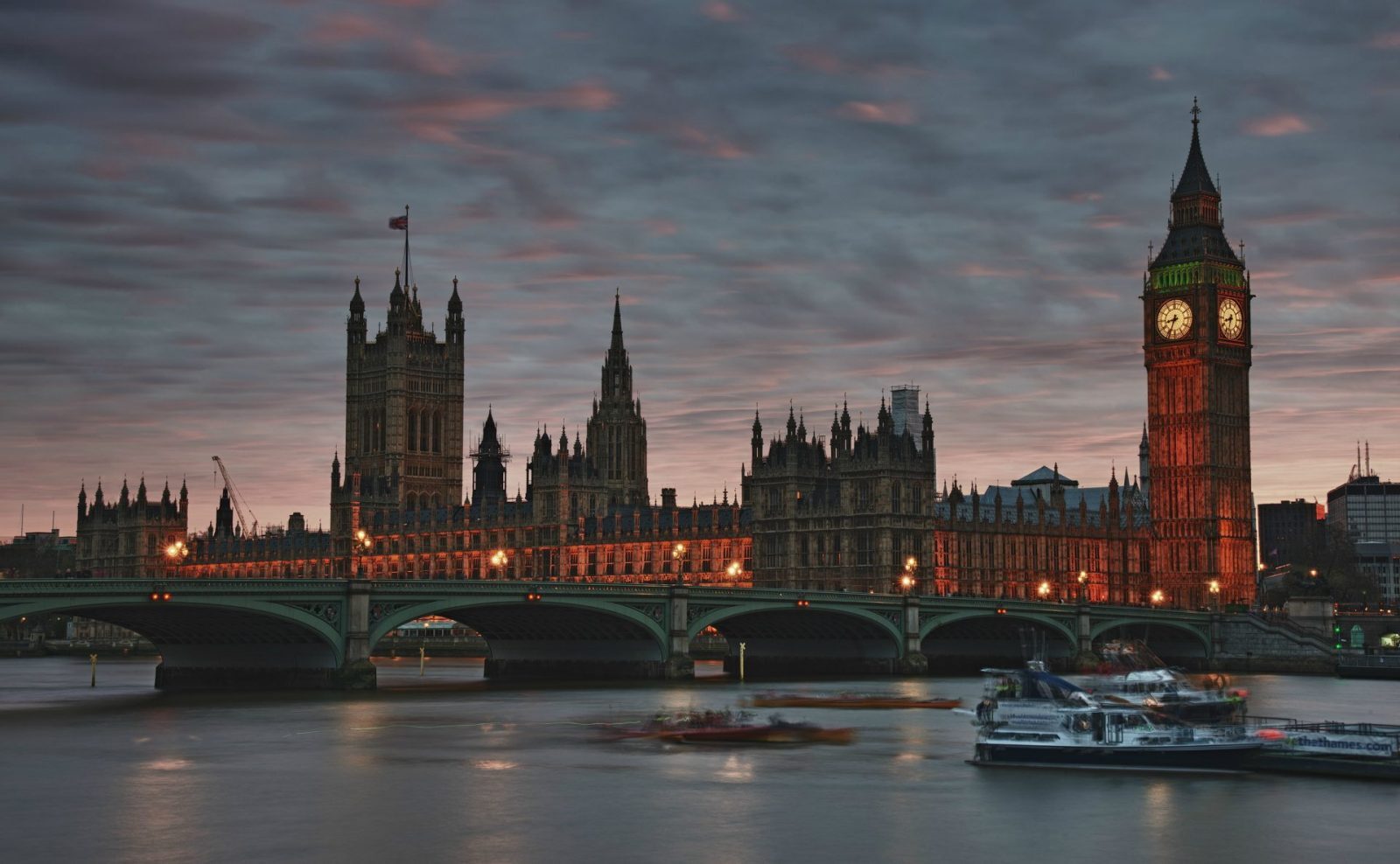 Just when you could be forgiven for thinking the future direction for sterling could not be any more uncertain, given all the political unrest, UK Prime Minister Theresa May yesterday announced a snap general election.

The pound started the week at eight-week highs, fell sharply while the speculation surrounding the Downing Street announcement was going on and then recovered again.

When Jeremy Corbyn announced shortly after that Labour would be voting in favour of the general election, the pound was trading at its highest level against the US dollar since December 2016.

A dramatic day for the pound began with the news that the Prime Minister would be delivering an unexpected statement at 11:15 am yesterday morning. The pound responded by falling sharply from eight-week highs as speculation of an early general election grew.

After May announced she wanted to hold a snap general election on 8th June 2017, sterling quickly recovered against the US dollar. And when Jeremy Corbyn confirmed Labour would vote in favour, the pound surged to its highest level in more than two months.

Then, at around 2:00 pm, sterling extended its gains to hit its highest levels against the US dollar since last December. However, the rallying pound hits the value of multinational companies listed in the City, which has made the FTSE 100 fall by over 2.5%. That means the blue-chip index has suffered its biggest one-day fall since the Brexit vote.

With the first round of the French presidential elections only four days away, there’s still uncertainty in the eurozone. Reports are suggesting that almost a third of French voters are yet to decide who to vote for or even whether they’ll vote at all. The race to secure victory seems genuinely wide open.

Yesterday, the International Monetary Fund Managing Director Christine Lagarde spoke to European journalists and warned that the elections were casting a ‘huge question mark’ over the eurozone and there is clearly ‘rising concern’ about the uncertain outcome.

With many suggesting there could be an upset on 23rd April – and the chance of France leaving the EU far from unlikely – the euro could be pushed lower. As Lagarde put it, ‘the sooner uncertainty is removed … the better it will be for the global economy, and of course for the euro area economy.’

USD: dollar overshadowed by events across the pond

Given events in the UK, the dollar very much took a back seat yesterday. Some second-tier data releases gave it very little momentum, and May’s revelation that she wanted a general election did even less to help the dollar against the pound.

Today sees the publication of crude oil inventory data which, again, is expected to do little to drive appetite. Instead, the market is expected to keep a keen eye on Donald Trump and his latest rhetoric around North Korea and Syria.

Ultimately, political uncertainty continues to drive market direction for the UK and the US.