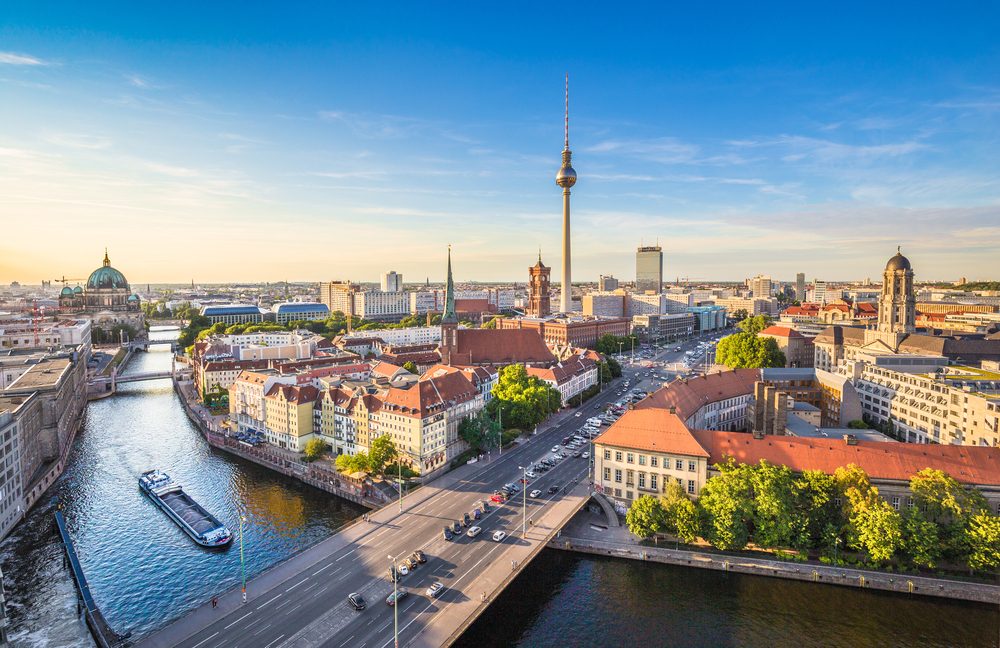 The British Government’s businesslike approach to Brexit and Anglo-US trade, allied with a better than expected Gross Domestic Product (GDP)figure for the last quarter of 2016, sent the pound (sterling, GBP) to a three week high against a struggling euro (EUR).

In the US a busy first working week for President Trump has kept the markets guessing. To ensure you’re not guessing with your currency trades, speak to a Smart trader today.

Sterling has enjoyed a good week even though the Government lost in the Supreme Court and is being forced to progress an Act of Parliament before triggering Article 50.

Yesterday we had the first release of the fourth quarter GDP figure for 2016 which was being closely watched to see if there was any drop off in momentum as a result of Brexit. It beat expectations and GDP has now been in growth territory for 16 consecutive quarters. Sterling’s reaction was not what was expected and more a case “buy the rumour, sell the fact” as it fell away slightly against the US dollar.

Meanwhile, as expected, David Davis the Brexit Secretary published a bill to trigger Article 50. The bill itself contains just two clauses and is 137 words long. The leader of the British Parliament’s House of Commons told MPs they would have five days to debate the issue over the next two 10 working days. A second reading of the bill will be voted on Wednesday next week, with Parliament sitting until midnight on the Tuesday. The following week Monday to Wednesday will be set aside for a third reading, before then heading to the House of Lords. David Davis would not give any guarantee on the delivery or timing of the white paper on the exit process.

Today, much of the news in the UK will be centred on Prime Minister Theresa May’s meeting with President Trump and his team.

This week has seen the release of mixed data from the Eurozone. Monday saw the release of European Consumer Confidence, which was below expectations. Tuesday saw mixed Purchasing Managers Index (PMI) figures from Germany, France and the bloc as a whole (the equivalent figures from the beginning of the year showed strong growth – suggesting a slight slowdown in the Eurozone). Wednesday saw the key Ifo Business Climate Index in Germany miss expectations, but the German GfK Consumer Climate (which bettered expectations when released yesterday) prevented the German economy from having a wholly negative week.

Today sees a range of low-impact data releases from France, Germany, Spain, Italy, Ireland, France (their jobseekers total claims, and unemployment measure, is the most important release of the day) and the Eurozone. Over the week the euro has fallen against the pound, and after a strong beginning to the week, also fell against the US dollar (USD).

Uncertainty equals volatility for US dollar

The dollar was back on the ascendancy after reaching a seven-week low earlier in the week, post the Supreme Court Ruling on parliament’s role in triggering Article 50. The dollar was supported by a better global appetite and more stable global stock markets, with the Dow Jones Industrial Average reaching its highest point above 20,000 for the first time in its history.

The Trump effect on ‘reflation’ was the primary driver of this latest move, as short-term interest rates on bonds turn positive. Trump’s promise of renewed public spending helped buoy this latest move, but the US dollar remains on tenterhooks as other parts of his policy making raise eyebrows amongst investors. Future direction is very difficult to predict, but what is known is that the toxic mix of Trump’s public spending manifesto coupled with his controversial policies around the Mexican border and immigration are leaving investors in the dark around the direction the US dollar may take. Uncertainty equals volatility.