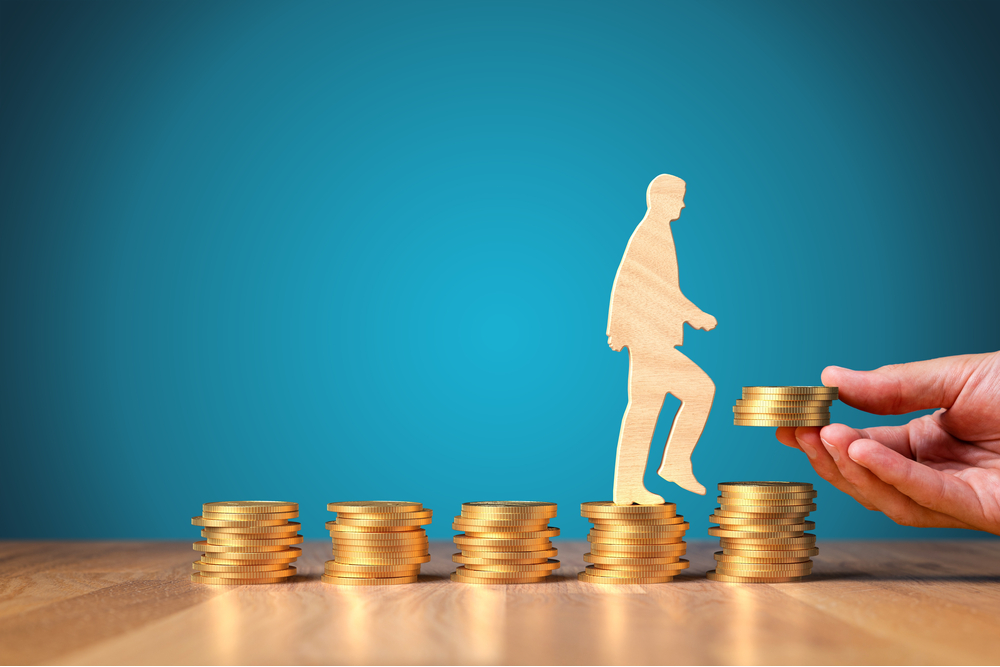 The pound has received support from strong UK jobs data this morning.

Unemployment in the UK fell to its lowest level since 1974 in February and wages also rose.

Nonetheless, wages are still not rising at the same pace as the cost of living, and many households and businesses continue to feel the pressure.

The euro is still seeing some strength against the pound from the results of the French presidential elections but is weaker against the dollar. Markets will now be looking at German economic sentiment figures to gauge how the economy is faring.

The main data release for today, however, will be US inflation. Last week, the Federal Reserve suggested it could tighten monetary policy more quickly than expected. Any surprises with inflation could impact this decision and the dollar.

The pound has strengthened slightly against the euro and the dollar following strong employment data.

The UK’s unemployment rate fell to 3.8% in February, the lowest level since 1974. Average weekly earnings also grew 5.4% in February; however, this failed to keep up with the 6.2% rise in consumer prices.

Yesterday, GDP figures were released which showed a rise of just 0.1% in February. Economists have since issued a warning that the UK economy is at risk of stalling, or even contracting, in the coming months

All eyes will now be on the UK’s inflation rate tomorrow.

The euro is still benefitting from strength it gained following the French presidential elections in which current president Emmanuel Macron won the first round of voting. The single currency is weaker against the dollar, however.

The second round will take place in two weeks’ time when the French public will choose between Macron and Marine La Pen. A Macron win will likely boost the euro whereas a La Pen victory could send the single currency lower.

Later this morning we will see German economic sentiment figures for April which will give an indication of how the country’s economy is faring. Markets are predicting a fall from March.

The dollar remains stronger as markets continue to react to indications that the Federal Reserve could tighten monetary policy more quickly than expected.

In a poll by Reuters, 85 out of 102 economists said they see the Fed hiking interest rates aggressively in May and June.

This afternoon we will see the inflation rate for the US in March. A rise is expected both annually and month-on-month as consumer prices, particularly oil, surge.