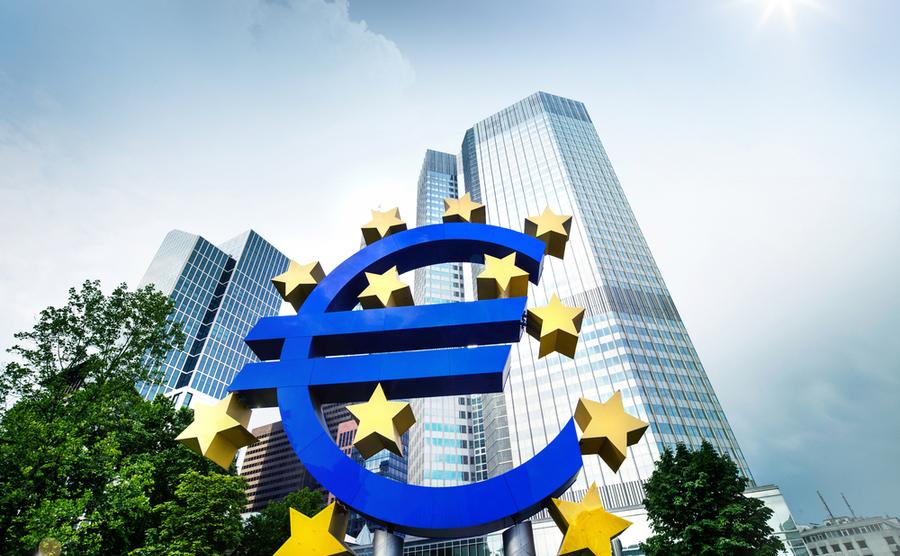 The pound fell by almost 1% against the euro yesterday following the European Central Bank’s latest interest rate decision but has made a good recovery this morning. Against the dollar, sterling is up around 1% compared to this time last week.

The ECB raised interest rates by 50 basis points, a greater hike than the 25 basis points that markets had been expecting until earlier this week when an anonymous press briefing suggested a more aggressive hike was on the cards.

This was the ECB’s first rate hike in more than a decade and sent the euro higher in the immediate aftermath. Nonetheless, the single currency’s strength was short-lived after markets were left disappointed by the lack of details in the ECB’s plan to aid debt-laden countries, such as Italy, with higher interest rates.

Today, we will see PMI figures for the UK, eurozone and US which could cause some market movements.

GBP: Pound climbs back against euro

The pound fell by almost 1% against the euro yesterday following the European Central Bank’s latest interest rate decision but has made a good recovery this morning.

In the data world, UK consumer confidence figures were unchanged in July and better than market predictions. Similarly, retail sales in June outperformed market expectations, but fell overall annually, to -5.8%.

Later this morning we will see PMI figures for the UK, which are a useful indicator of how the economy is performing. Both manufacturing and services PMI are expected to rise in July.

It was a big day for the euro yesterday after the European Central Bank’s latest interest decision caused the single currency to jump across the board.

The ECB announced that it would be raising interest rates in the eurozone by 50 basis points, the first rate hike in over a decade. The euro climbed by almost 1% against the pound and the dollar in the immediate aftermath and also gained against many other major currencies.

The ECB also revealed that it had created a mechanism – called the Transmission Protection Instrument (TPI) – to ensure the eurozone remained cohesive should stresses develop in certain debt-laden countries from these higher interest rates. However, the euro’s strength was short-lived due to a lack of details surrounding the TPI mechanism which left investors disappointed.

Today, PMI figures for the eurozone, Germany and France will be released along with the monthly German Bundesbank report.

This week’s light US data calendar has left the dollar with little to play with amid a relatively ‘risk on’ market mood. Initial jobless claims rose last week by 7,000, far more than markets had predicted. Today, the key data release will be July’s PMI figures, which are expected to increase.

Next week is busier for American data and we could very well see some movement in the dollar, particularly on Wednesday when the Federal Reserve will reveal its latest interest rate decision and on Thursday when GDP data is released.