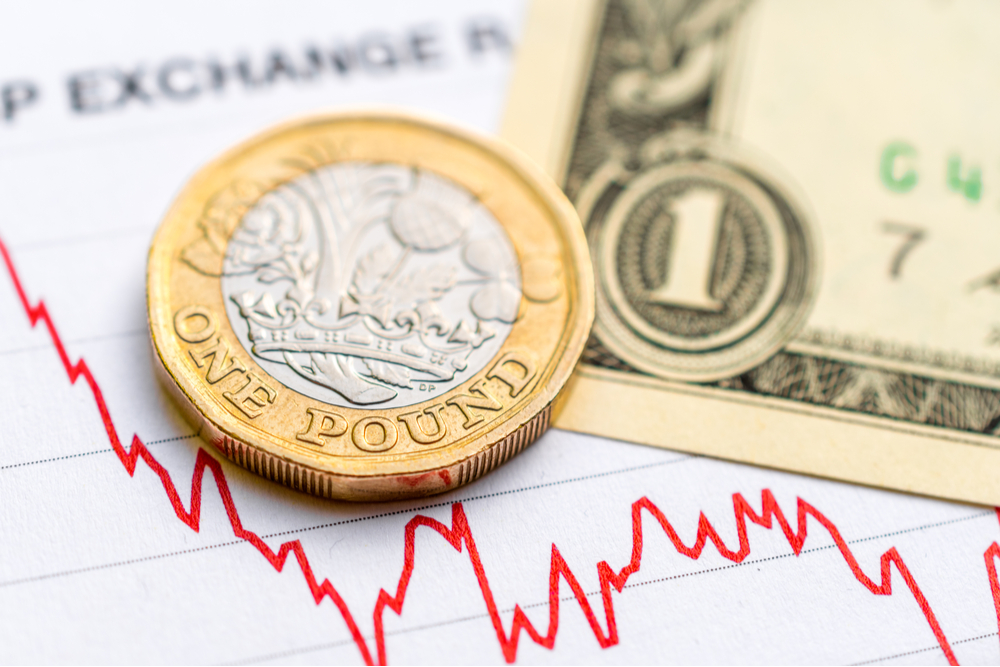 The pound is still suffering against the euro and is trading around a two-year low against the dollar following the Bank of England’s cautious interest rate decision last week.

This morning, Russian President Vladimir Putin has addressed the people of Russia in a highly anticipated speech at the annual military parade marking victory over the Nazis in World War Two.

Addressing the current invasion of Ukraine, Putin told the Russian soldiers that they are now fighting for the security of Russia. He added that Russia’s “special military operation” – what he continues to call the invasion –  was a necessary and “timely” measure and that Nato was an obvious threat.

The UK has expanded its sanctions against Russia to now include import tariffs on precious metals and export bans on certain UK products.

In the data world this week, inflation figures for Germany – the eurozone’s largest economy – and the US will be released. There will also be a series of speeches from central bank officials.

After falling significantly at the end of last week, the pound starts the week in a similarly weaker position against the euro and has fallen even further against the dollar.

Sterling is now trading around a two-year low against the dollar and yearly lows against the euro following the Bank of England’s interest rate decision on Thursday.

It’s a light start to the week, with several speeches from Bank of England officials being the highlight. Markets will be listening for any comments regarding the recent interest rate hike as well as any future hikes.

The data calendar will become a little busier on Thursday when we will see GDP figures, balance of trade figures, and industrial and manufacturing production figures.

The euro remains stronger against the pound but has weakened slightly against the dollar.

Last week, European Central Bank official, Philip Lane, revealed that the Bank is planning a “sequence of interest rate hikes”. Several ECB officials will speak throughout this week, including President Christine Lagarde on Wednesday. Markets will be listening for any comments surrounding these future rate hikes.

Several economic releases for Germany, the eurozone’s largest economy, are due to be released, including economic sentiment figures tomorrow and inflation figures on Wednesday.

The dollar has held onto its strength at the start of this week and is trading higher against most major currencies.

The Federal Reserve raised interest rates from 0.75% to 1.0% last week, however, discussions of future hikes were less hawkish than expected.