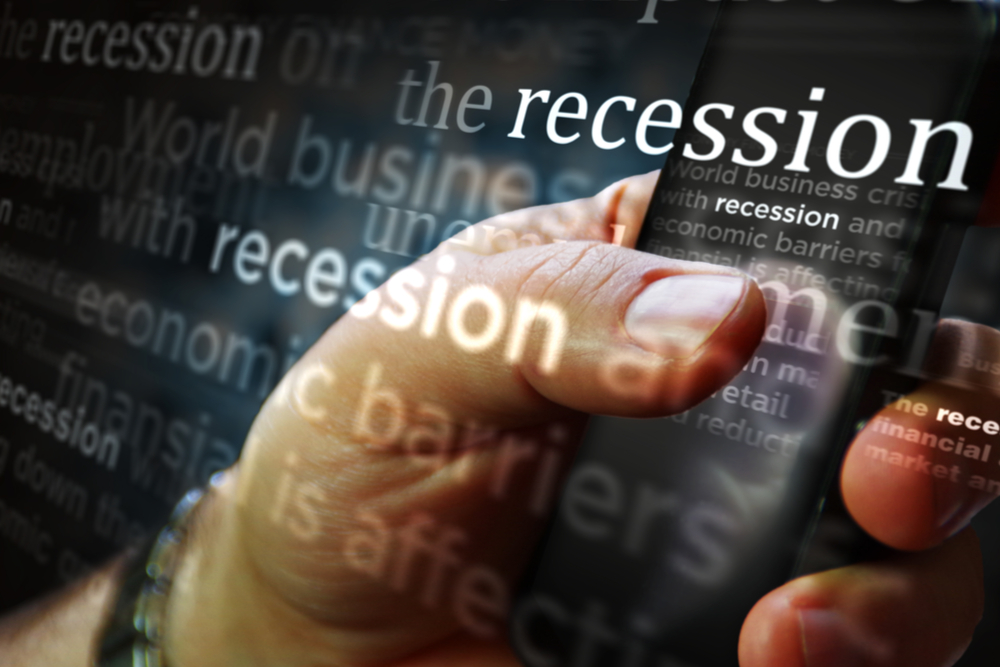 The pound fell yesterday following the Bank of England’s decision to raise UK interest rates by 50 basis points. This brought the rate to 1.75% and was the largest hike in almost 30 years. Sterling has made a slight recovery this morning but remains pressured.

Speaking after the interest rate decision, BoE governor Andrew Bailey defended the large hike, saying there was a “real risk” of high prices becoming “embedded” and not “coming down in the way that we would otherwise expect”.

Bailey also warned that the UK will likely enter a recession in the final quarter of 2022 that could last until the end of 2023. He hinted that another 50 basis point interest rate hike may be necessary in September.

Amid a flurry of reactions to the hike, Tory leadership finalist Liz Truss pledged to use an emergency budget, arguing that a recession is “not inevitable”. Rival Rishi Sunak argued Truss’s “unfunded” tax cuts would just add “fuel to the fire” of inflation.

In the data world today, US non-farm payrolls and unemployment data are likely to be the ones to watch and will give an indication of how the US economy is faring.

The pound fell sharply yesterday afternoon, weakening by over 1% against the euro, following the Bank of England’s decision to raise interest rates in the UK by 50 basis points to 1.75%. This morning sterling has made a slight recovery.

While this hike was largely priced in by markets, BoE governor Andrew Bailey said that the UK is expected to enter a recession in the final quarter of 2022, which sent sterling lower. This recession is anticipated to last until the end of 2023.

Bailey also warned that inflation will likely hit 13% in October, the highest level in 42 years, and another 50 basis point interest rate hike may be needed in September.

This morning, data revealed that UK house prices have fallen for the first time in more than a year. The average price of a home was £293,221 in July, down 0.1% month-on-month.

The euro strengthened against the pound and the dollar yesterday after the Bank of England’s interest rate decision created volatility within the markets. This morning the single currency has lost a little of this strength but remains at its strongest point against the pound this week.

Despite the ongoing disruption from the war in Ukraine and much to the surprise of the markets, industrial production figures for Germany rose by 0.4% month-on-month. It is thought this rebound was a result of the relaxation of covid rules in China.

Balance of trade figures for France revealed a larger-than-expected trade deficit in June.

The dollar strengthened against the pound yesterday but has weakened against both sterling and the euro this morning.

Initial jobless claims data missed expectations, rising 6,000 in the last week. Markets will now be keeping an eye on today’s jobs data for a better representation of the American labour force and economic health. The all-important non-farms payrolls and unemployment rate will be released this afternoon.

Next week, inflation figures for the US will be released. Markets are predicting a slight decline from 9.1% to 8.9%.