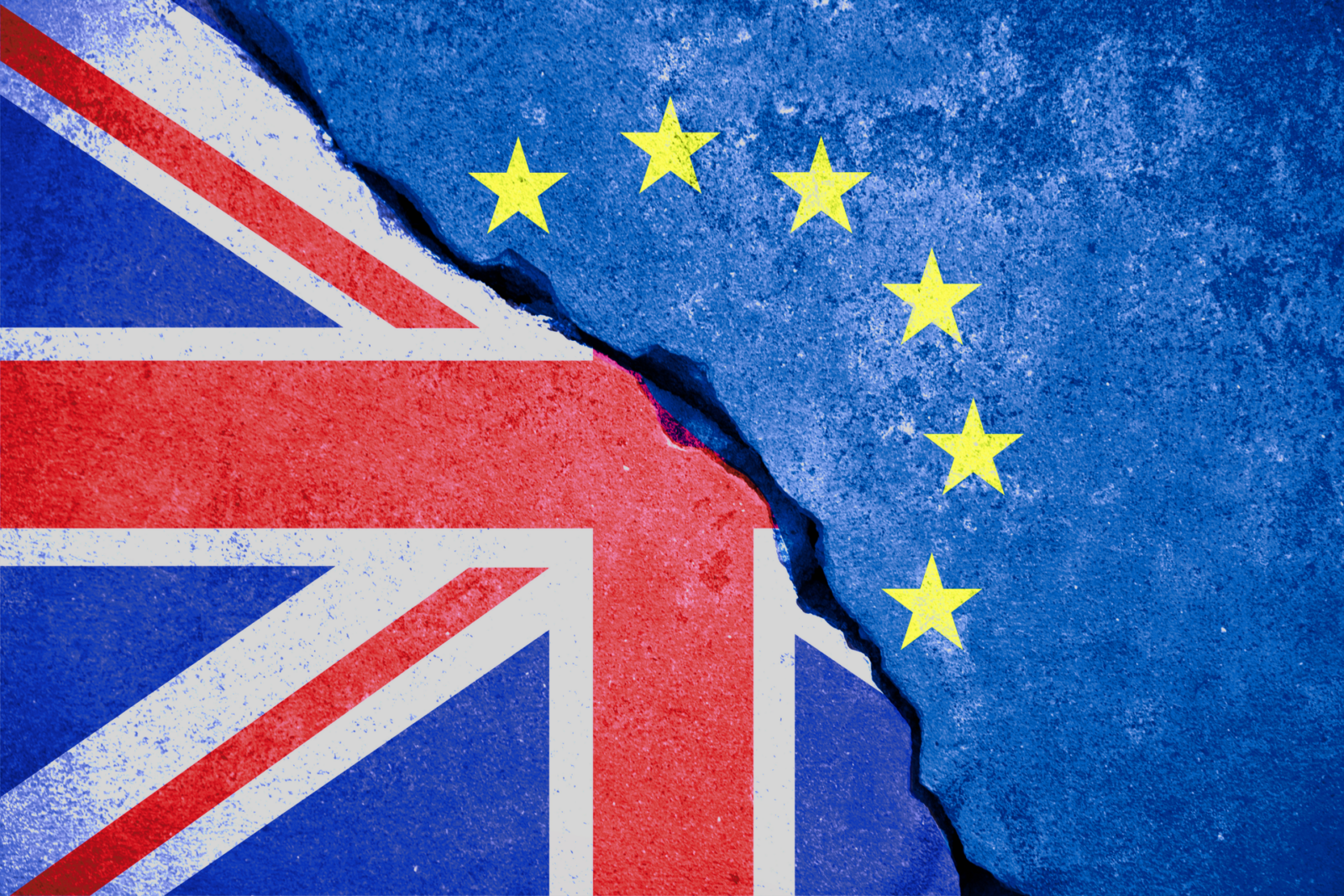 The pound has weakened against the euro but has strengthened against the dollar this morning. This comes as UK markets start to reopen after the Christmas break and news that the Oxford-AstraZeneca vaccine has been approved for use in the UK is announced. It is expected that the Brexit deal that was agreed on the 24 December will very soon be put into UK law, as parliament prepares to debate and vote later today.

Sterling is trading around this year’s high against the greenback, however, as there was no sharp rise, it is thought that markets had anticipated that a Brexit deal would be agreed.

The end of the Brexit transition period is looming, and the new EU rules will come into force provisionally on January 1 2021, with the European Parliament voting on it later.

As businesses adapt to the new rules, it is likely that the pound will remain under pressure. Make sure any upcoming transactions are protected against the risks of sudden market movements. Secure a fixed exchange rate now with a forward contract; call your Business Trader on 020 7898 0500 to get started.

The pound is weakening against the euro but is strengthening against the dollar. This comes as UK markets reopen after Christmas and begin to trade for the first time since the Brexit deal has been reached. Parliament will debate and vote on the £668bn deal today, which if agreed, will be put into UK law. Government minister Michael Gove said that there will be “bumpy moments” for businesses as the UK adjusts to the new EU rules. It is expected that the pound will remain under pressure in the coming days.

Sterling is currently trading around this year’s high against the dollar, but there was no sharp rise as was rumoured. This is thought to be due to markets anticipating that an agreement would be reached.

News broke this morning that the Oxford-AstraZenca vaccine has been approved for use in the UK. Prime Minister Boris Johnson called it a “triumph” with the focus on vaccinating “as many people as quickly as possible”. It is expected that the rollout of this vaccine will start as soon as 4 January.

EUR: Euro maintains a stable position against dollar and pound

Covid-19 remains at large, and cases of the new strain are beginning to appear across the continent. More lockdowns are being enforced as Europe awaits further vaccine approval from the EU.

The dollar continues to fall against the euro after the agreed stimulus bill prompts hopes of economic recovery through vaccination.

US house prices rose 7.9% year-over-year, the fastest surge in six years and exceeding the expected 6.9% increase. It is thought that the shift to working from home has left many Americans searching for bigger houses.