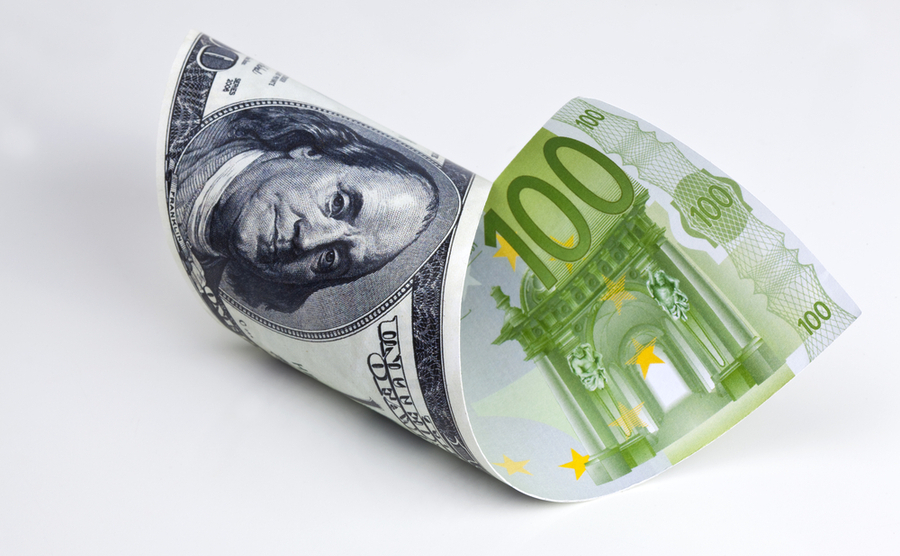 The euro and US dollar are virtually at parity

The dollar has almost reached parity with the euro as fears over the supply of gas to western Europe this winter, along with the aggressive stance of the US Federal Reserve on interest rates, sent the dollar to yet more strength.

The pound has also suffered against the dollar while taking advantage of the euro’s weakness to post a 9-week high.

Retail sales in the UK were revealed to have suffered in June, despite the Platinum Jubilee boosting food sales and the warm weather encouraging a change of wardrobe.

The governor of the Bank of England (BoE) Andrew Bailey struck an upbeat tone before the Treasury select committee yesterday. He said that while the economy faces material challenges, the system was resilient.

In politics, Conservative Party leadership challengers set out their stalls, with decreasing taxes featuring heavily. A new prime minister should be in place by 5 September.

So far this morning the BRC Retail Sales Monitor has shown a decline in sales in June.

Bank of England governor Andrew Bailey spoke before a parliamentary select committee yesterday warning again of the threats to the UK economy.

Tomorrow morning we’ll hear GDP data for May. Last month saw a contraction, and that is widely expected to continue this month.

The euro has had a torrid week, weakening across the board including over 3.5% against USD and almost 2% against sterling. It has now virtually reached parity against the US dollar for the first time in 20 years.

Although there was a dearth of data yesterday, fears over the Russians cutting off gas supplies to Europe over the winter are rising, with a current 10-day blockage in supplies due to, the Russians say, maintenance.

Today we’ll hear the ZEW Economic Sentiment Index for Germany and the eurozone in July and tomorrow there will be a final reading for inflation across the main economies of Europe.

The dollar continued to strengthen yesterday, on the back of Friday’s excellent non-farm payrolls data and a general risk off sentiment, surrounding fresh rises in Covid in China and the risk to gas supplies in Europe.

Over the course of the week it has now strengthened by more than 1% against all of its closest 12 or so rivals, including nearly 4% against the euro and close to 2% against the pound.

The big data event of the week is inflation tomorrow, and then PPI (producer price index) on Thursday.