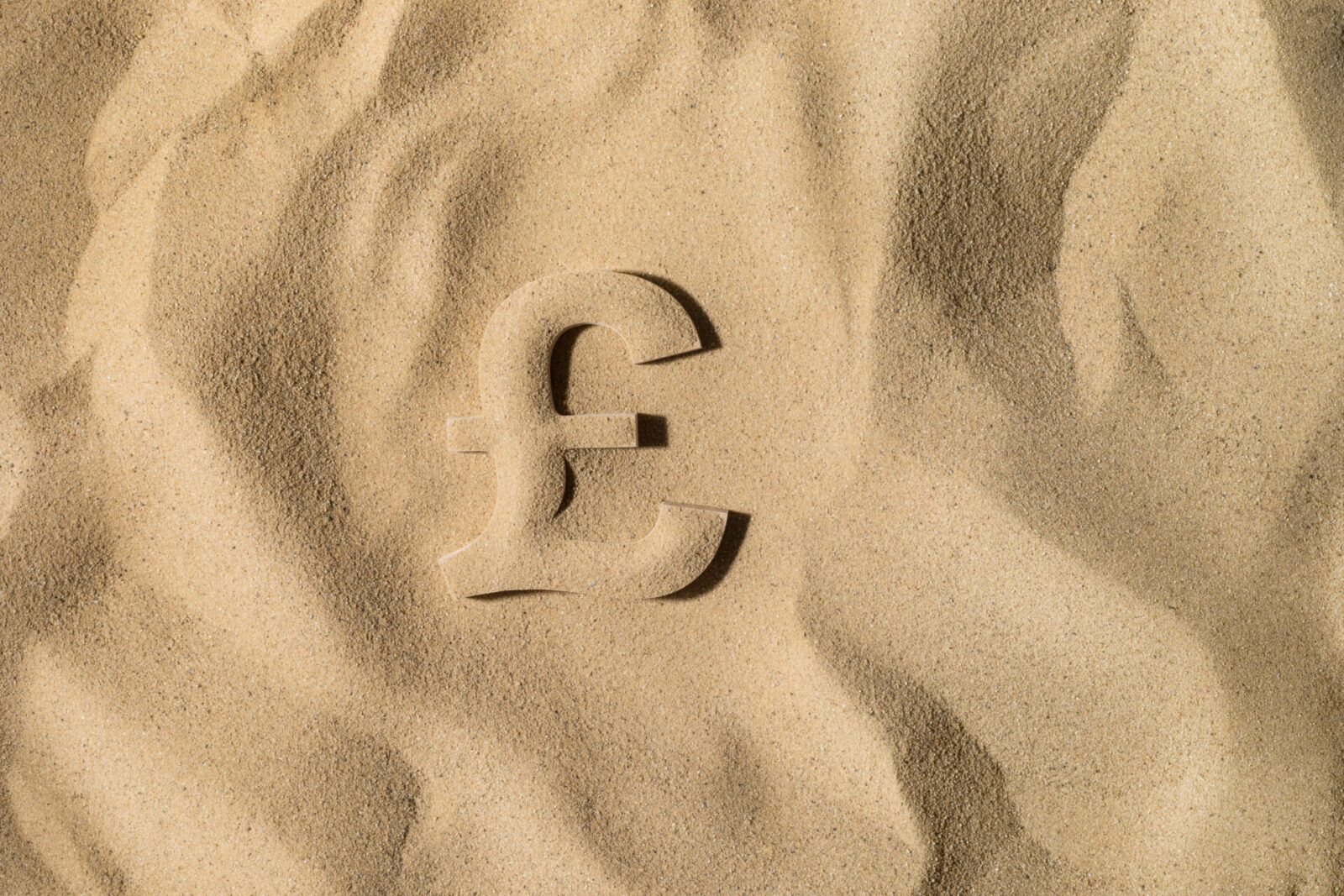 After a positive midweek, sterling looks to be ending the week on a relatively poor note, dropping half a cent against both the euro and US dollar since early Thursday.

Compared to this time last week that leaves GBP close to the same point against EUR but around 0.5% up against USD.

The big event on the global currency markets is the Jackson Hole economic symposium, where maintaining a post-Covid recovery will be topping the agenda.

With markets generally opting for safe haven currencies right now, the US dollar is being supported. However that could change if US Federal Reserve Chairman Jerome Powell signals no early return to higher interest rates or tapering of economic support.

In the UK, car production hit its lowest level since 1956 when the Ford Consul was a top seller as “pinged” staff stayed at home and parts supply shortages hit the factories.

Sterling slipped marginally against almost all major currencies except the US dollar yesterday, albeit at a considerably slower pace than on Wednesday and not far enough to wipe out entirely the 0.5% increase on EUR on Monday and Tuesday.

There has been little for the markets to be worried about in a quiet week for data, but car production figures for July showed a near 40% drop since last year and the lowest since 1956, due to staff and parts shortages.

With no data releases today or on Bank Holiday Monday, movements in GBP could be governed by international factors, including the words of US policymakers at the Jackson Hole summit and (even) more worrying affects from the Delta variant on Covid-19 numbers.

Over a weekend where resurgent Covid numbers and harrowing pictures from Afghanistan are likely to be the backdrop, safe-haven currencies like the US dollar, euro, yen and Swiss franc could benefit at GBP’s expense.

The single currency has had a mixed week, strengthening by at least 0.5% against GBP, CHF, USD and JPY but slipping by more than that against the Nordic currencies and AUD, NZD and CAD.

Yesterday’s GfK Consumer Confidence Indicator in Germany slipped even further than expected to -1.2, with “willingness to pay” declining significantly in September. Other than that, data this week was a broadly positive, with German GDP at 9.4% year on year, business confidence remaining high and manufacturing and services PMI holding up for the eurozone.

With no public holiday in Europe on Monday, the week will start with a final reading on Eurozone consumer confidence and German inflation – definitely one to watch, with a forecast in excess of 4% (we have already this morning seen news of German import prices rising by 2.2% in July, far ahead of expectations).

There was a flurry of data yesterday, as US policymakers headed (virtually) to Jackson Hole in Wyoming for the annual symposium.

They will have been buoyed by news that the US labour market is holding steady against high Covid cases and that the economy grew faster than expected in Q2, with GDP estimates revised upwards to 6.6%.

The dollar approaches the end of August having gained on all major currencies during August, including by over 1.5% against GBP, SEK and CAD and nearly 1% against the euro.

Even so, this week showed a marked downturn for USD against commodity-backed currencies, with losses in excess of 1% against the Norwegian krone and New Zealand, Canadian and Australian dollars.

The big event of the day will be US Federal Reserve Chairman Jerome Powell’s speech at Jackson Hole at 3pm UK time where he is likely to express a view on tapering asset purchases in support for the US economy.

There is no public holiday in the US on Monday (Labor Day is the following Monday), so data of interest next week will include pending home sales and the Dallas Fed Manufacturing Index.