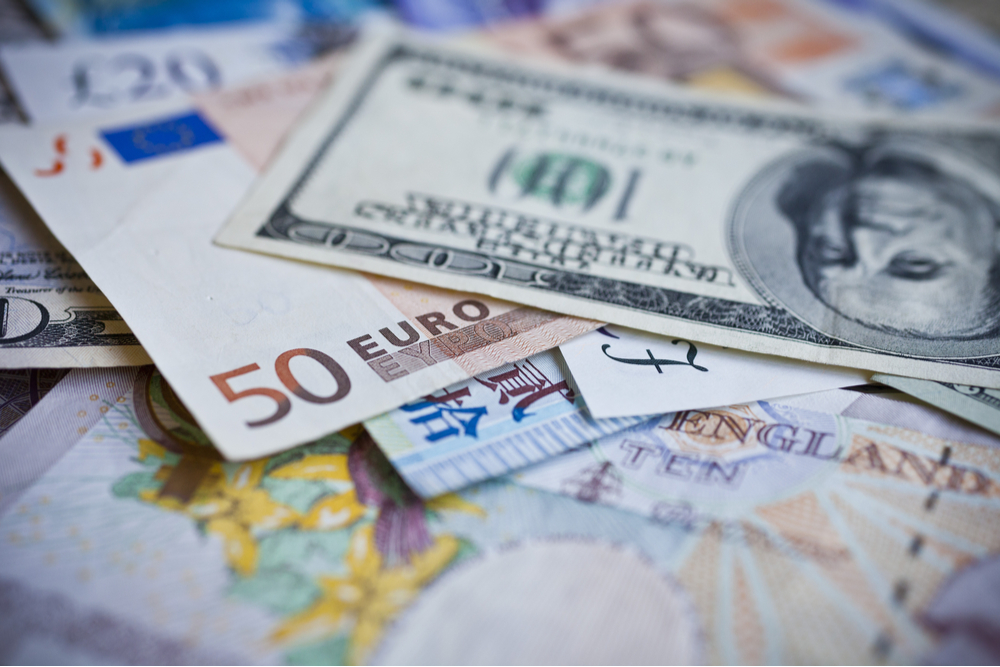 As we reach the end of July, the pound has recovered against most major currencies.

Sterling has seen a bout of strength over the last few days thanks to falling Covid-19 cases but has weakened a little this morning.

The euro has benefitted from positive German employment data suggesting that Europe’s biggest economy is recovering. The single currency has particularly strengthened against the dollar after dovish comments from Federal Reserve Chair Jerome Powell. The Fed Chair told investors that he was reluctant to raise interest rates or tighten monetary policy any time soon.

Disappointing data was weighing on the greenback yesterday, with both GDP and initial jobless claims missing market predictions, however, markets appear to be seeking the ‘save haven’ currency this morning, giving the greenback a small boost.

As July comes to an end, the pound has recovered against most major currencies. Sterling has been supported in recent days by falling Covid-19 cases and received another boost yesterday after dovish comments from the Federal Reserve Chair, Jerome Powell, but has weakened slightly this morning.

However, markets will be keeping a close eye on next week’s key Bank of England policy update. They will be listening out for any hints that the Bank may raise interest rates, which could determine where sterling goes next.

The UK economy is, nonetheless, predicted to see the fastest annual growth of the G7 group, along with the US, thanks to the falling Covid-19 cases, the successful vaccine rollout and the ending of restrictions.

Yesterday, we saw some data releases for the UK. Car production saw the worst June output total since 1953 caused primarily by a global chip shortage. Looking to the housing market, month-on-month mortgage lending was the highest since records began in 1993 as buyers flocked to take advantage of the stamp duty break.

The euro reached a three-week high against the dollar yesterday, largely due to dollar weakness resulting from the Federal Reserve’s dovish tone and disappointing US GDP figures.

Germany saw two key data releases: unemployment and inflation figures. The number of people out of work fell by 91,000 in July suggesting that Europe’s major economy is recovering. Inflation rose by 3.1% which was more than expected. This increase moves further away from the European Central Bank’s target of 2%.

Later this morning, we will see GDP, inflation and unemployment rate figures for the eurozone.

Disappointing data and comments from the Federal Reserve Chair Jerome Powell were weighing on the dollar yesterday afternoon, but the greenback appears to have rebounded a little this morning.

Speaking yesterday, Powell told investors that interest rates were being left as they are and that any tapering of monetary policy would not happen until the job market saw more of an improvement.

Nevertheless, the dollar is benefitting this morning from its safe-haven status amid Covid-19 worries. Markets are now awaiting Eurozone GDP and US PCE inflation data.