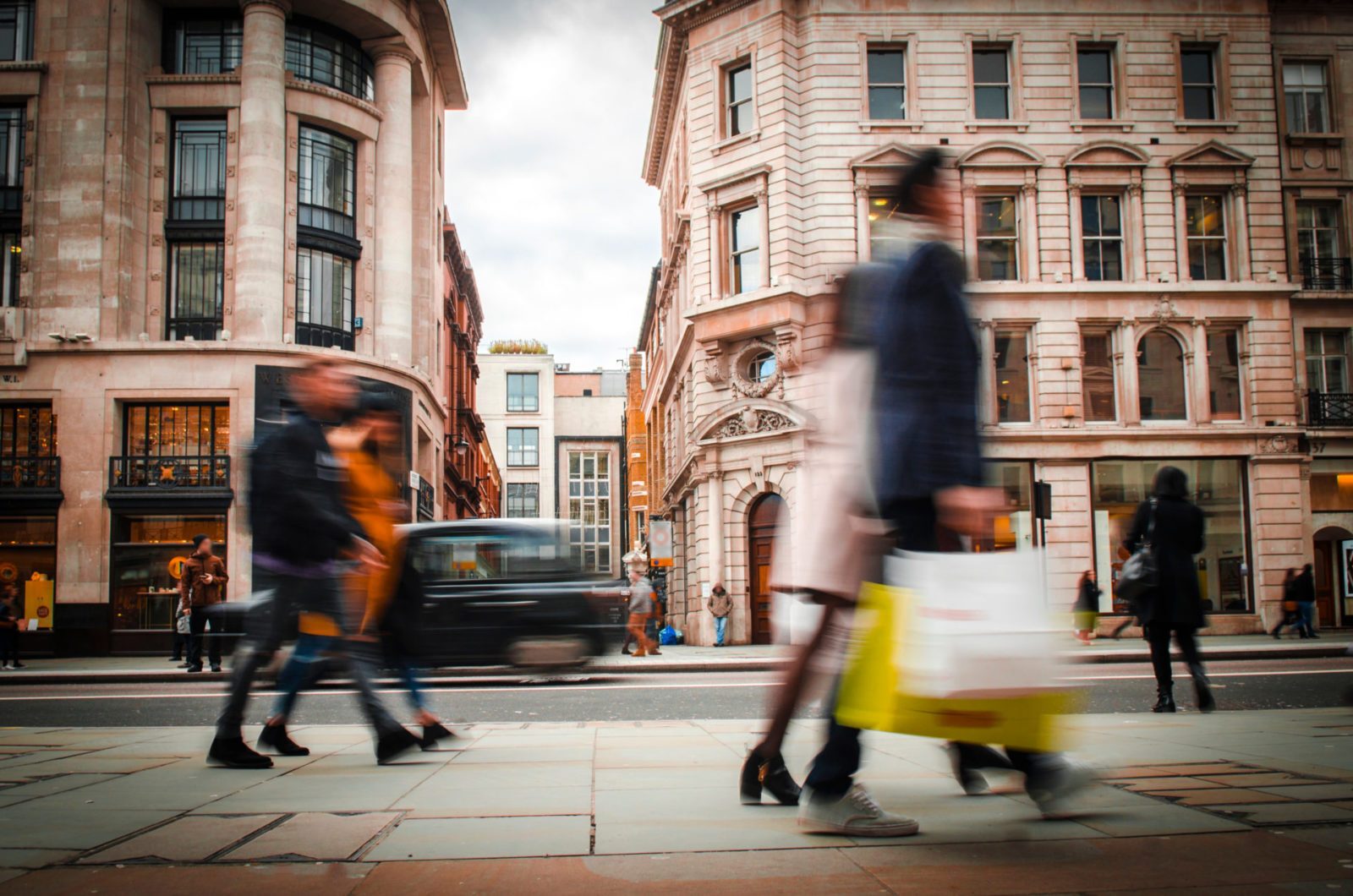 British consumers have cut back on their spending despite the Christmas period, figures released yesterday showed. The pound drifted downward on the news, hitting a two-week low against the dollar, although it has now moved back upward.

Data from the eurozone was more positive. Germany’s industrial sector showed signs of a rebound, as figures re-entered the green. It will remain to be seen whether this is a long-term trend.

With tensions with Iran seemingly on the path of relative defusion, the dollar was up against the pound and euro yesterday. Today’s non-farm payrolls are expected to show a drop from previous figures, although forecasts mean it is likely to be priced in.

Speak to your Business Trader today on 020 7898 0500 about protecting your money from this uncertainty. A forward contract locks in your exchange rate for up to two years, so you know exactly how much you’re paying throughout this very uncertain year of Brexit and elections.

GBP: Pound falls to a two-week low on Carney comments

The pound fell against both the euro and the dollar yesterday after Governor of the Bank of England, Mark Carney, delivered a downbeat speech on the state of the economy. Carney said that there would be a “relatively prompt response” if it looked as though the economy is set to face a period of prolonged weakness.

This follows a recent series of weak data releases, including data which showed British shoppers cut back on spending in late 2019, rounding off the weakest year on record for retail sales. Brexit uncertainty and political instability have been cited as reasons for the drop.

As expected, Boris Johnson’s Withdrawal Bill passed through the House of Commons yesterday by 330 to 231. Once passed by the House of Lords, the bill will go to the EU Parliament in preparation for the UK leaving the EU at the end of January.

In a phone call, the Prime Minister told Iranian President Hassan Rouhani that there should be “an end to hostilities”. He also stressed the UK’s commitment to the Iran nuclear deal, despite calls from President Trump to abandon it.

Euro has begun the day up against the pound, as German industrial production reversed the trend of shrinking from the past two months, re-entering positive figures. It’s a positive sign for the markets, particularly as the sector has been one of the more problematic in recent times. The markets will be watching over the coming months to see if this is a continued trend.

Current account figures for the eurozone’s largest economy also came in much better than expected. Tomorrow will see no figures from the eurozone released, but we can expect continued political speculation to have an effect.

Ursula von der Leyen told the media on Wednesday that a comprehensive trade deal would be ‘impossible’ by the end of the transition period, but she reiterated that the UK and EU would remain ‘best of friends’ and that the ‘bonds between us will still be unbreakable’. However, how much progress this translates into in practice remains to be seen.

The dollar was strong against both the pound and the euro yesterday, benefitting from sterling’s weakness. Today, we’ll see the release of Non-Farm Payrolls, which are expected to come in at 164,000. This would be a drop from the previous reading of 266,000, which beat market expectations by 180,000.

President Trump made a speech yesterday and declared that Iran appear to be “standing down”. He also heralded the lack of casualties after the Iranian missile strike and promised “more punishing economic sanctions” on Iran.