Pound down as PM taken into intensive care 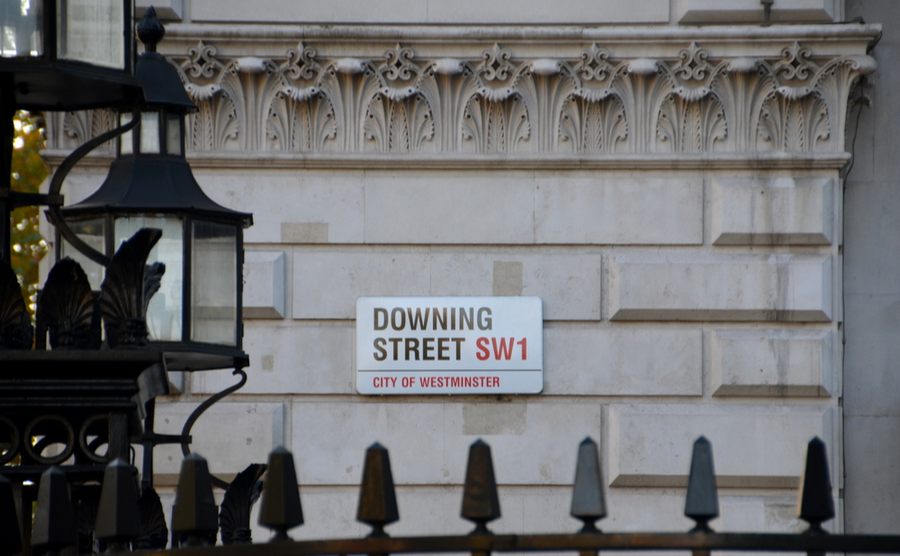 The pound weakened last night after Boris Johnson was taken into intensive care following persistent coronavirus symptoms. In the meantime, Dominic Raab will deputise, and is expected to chair this morning’s Covid-19 meeting. This comes after sterling briefly regained some of the ground it lost at the end of last week against the pound and dollar, amid something of a rally on the global markets as coronavirus infection rates in many of the worst-hit areas seem to be slowing.

Construction data for the Eurozone and the UK painted a less positive picture, although the markets will have priced it in given the circumstances. Nonetheless, it will raise fears of how long the economic aftershock will last, and what form recovery will take.

The dollar is weaker against the pound, as the same optimism meant that demand for the dollar as a safe haven currency was down.

Your Business Trader can secure you a fixed exchange rate with a forward contract for up to two years, protecting your business against these uncertain times. Speak to them on 020 7898 0500 to get started now.

GBP: Pound down after yesterday’s rally

Sterling has dipped this morning after Boris Johnson, admitted to hospital on Sunday, was taken into intensive care. Before the news broke, the pound was mostly stronger yesterday against both the euro and the dollar. This strength came as the global stock markets rallied due to optimism surrounding the slowing of coronavirus infection rates.

The pound could react further to news of Boris Johnson’s health this week. The UK Construction PMI figure fell dramatically yesterday, showing that the sector is now in contraction territory. It came in at 39.3, compared to a previous reading of 52.6 and below expectations of 44. Labour Productivity figures are due this morning and are also expected to show a drop.

Foreign Secretary, Dominic Raab, led the daily press briefing yesterday, saying that the government are still “united” in combating the crisis. Professor Angela McLean, chief scientific adviser for the Ministry of Defence, says that the efforts people are making to stay at home “are working.”

EUR: Choppy day for euro against pound and dollar

It’s been a mixed start to the week for the euro, with a slight downtick against sterling and a choppy pattern against the dollar. Poor construction data this morning has not helped, although German factory orders did not come in as bad as expected, despite entering the negative.

European leaders are continuing to call for a ‘common debt instrument’ among the eurozone, to help the worst-hit countries recover. However, the plan’s opponents have yet to give ground; Germany continues to argue that such a scheme would prove a disincentive for countries in crisis to balance their budget or make structural reforms when they have a safety net.

The dollar was weaker yesterday as the global markets rallied due to optimism surrounding coronavirus infection rates. Italy reported its lowest death toll for more than two weeks, whilst France also has a slowing death toll and Germany reported a drop in new cases.

The US state of New York, which was the worst hit, has reported a drop in the number of new infections and deaths, and President Trump has expressed hopes that cases are “levelling off” in US hotspots. However, he has also warned that the US is yet to hit its ‘peak’.