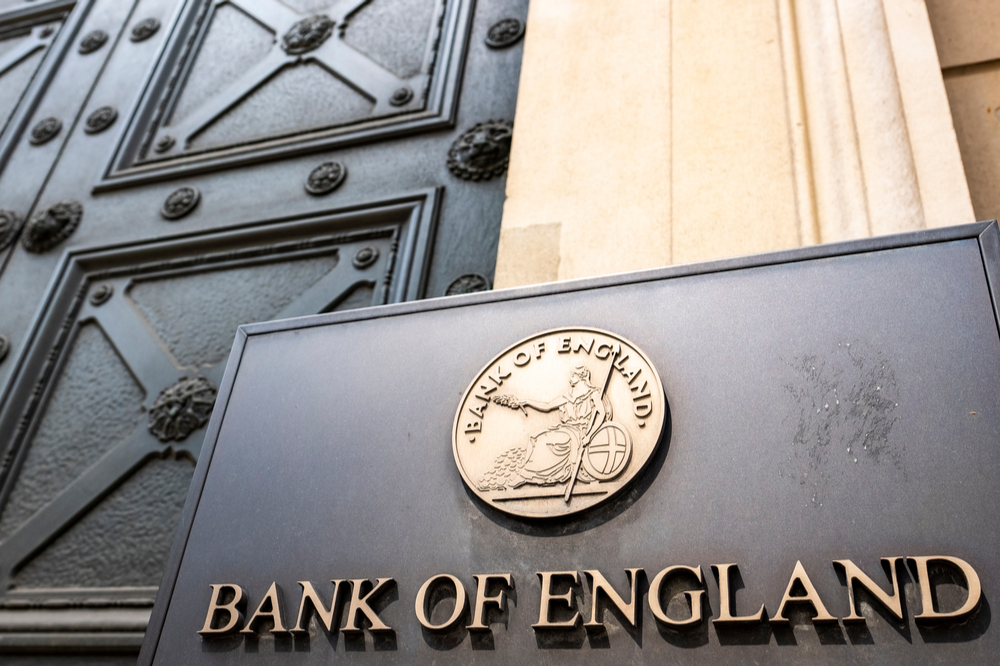 The pound fell against a basket of currencies yesterday following the Bank of England’s announcement to keep interest rates unchanged. Against the euro, sterling fell by almost 1%, the largest single-day decline since late September.

Markets had largely been anticipating a rate hike in November, so yesterday’s decision came as a surprise.

In the eurozone, business growth in October was the slowest in six months. Supply chain bottlenecks and continued issues related to the pandemic are thought to be the cause.

US non-farm payrolls are due to be released later today, with 400,000 jobs expected to have been added in October. Any surprises could impact the greenback.

The pound has tumbled against both the euro and the dollar this morning following the Bank of England’s decision to keep interest rates unchanged.

Sterling fell by almost 1.0% against the euro yesterday, the largest decline in a single day since late September.

Only two members of the Bank’s Monetary Policy Committee (MPC) voted in favour of an interest rate hike, with seven voting against, including Governor Andrew Bailey.

There was previously a strong expectation of a November rate hike, with several members of the MPC suggesting this. Markets were therefore disappointed, and slightly caught out, by the decision, with many investors saying the Bank has lost some credibility.

The BoE has said that it did not hike rates yesterday due to uncertainty around the end of the furlough scheme in September but will not rule out a rate rise at its December meeting.

The euro has strengthened against the pound but has weakened against the dollar as the US Federal Reserve’s tapering announcement continues to affect the single currency.

Markit PMI figures were released yesterday and revealed that eurozone business growth in October was the slowest in six months. It is thought that supply chain bottlenecks and continued issues related to the pandemic are the cause.

In France, the number of people employed in the private sector rose by 0.5% in the third quarter of 2021, bringing private payroll employment above pre-pandemic levels.

Today, we will see data for eurozone retail sales as well as consumer confidence figures for Spain.

The dollar is still strong against the euro and has strengthened substantially against the pound following the Bank of England’s decision to maintain interest rates.

Balance of trade figures revealed that the US trade deficit widened to record levels in September. Exports fell while imports soared to an all-time high.

Non-farm payrolls for October will be released later today. The economy is predicted to add 400,000 jobs, up from September’s disappointing 194,000. If October’s figures disappoint, the dollar could be affected.