Pound continues to suffer against dollar 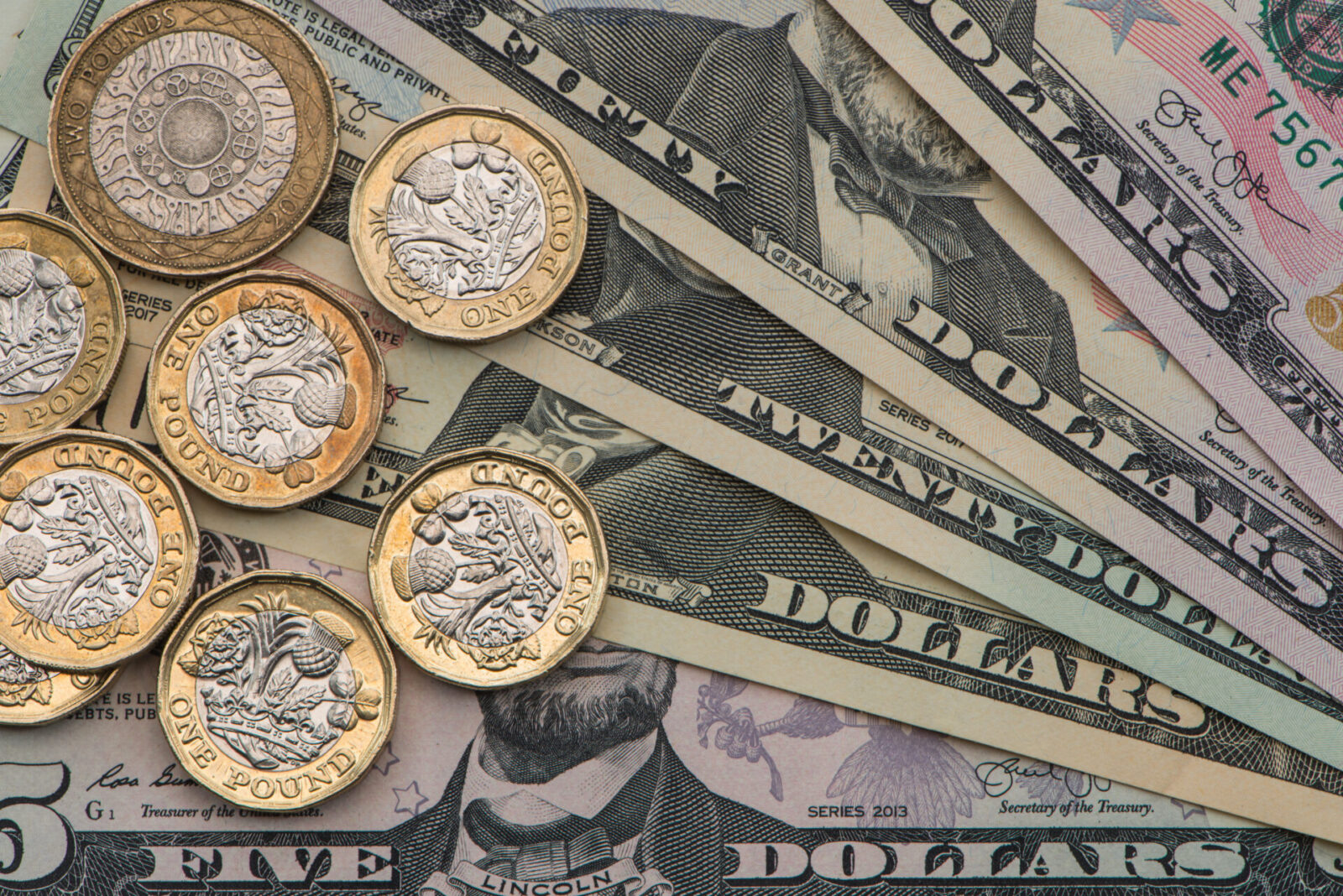 The pound is still weaker against the dollar this morning but has begun to recover against the euro. Worries about high inflation and a potential recession are helping the dollar and weighing on sterling.

At the European Central Bank’s forum yesterday, Bank of England governor, Andrew Bailey, said that a larger interest rate hike could be “on the table” at the central bank’s next meeting in August. The markets will be listening closely for any further confirmation of this over the coming weeks.

Data released this morning reveals that UK house price growth slowed slightly in June as a result of the current economic uncertainty. However, prices are still growing at a pace of 10.7% and the average price of a UK home climbed to a record high.

Later today, inflation data for France and personal spending data for the US will be released.

After falling at the beginning of the week, the pound is starting to recover against the euro this morning but is still weak against the dollar.

The final GDP readings for the first quarter of this year came in this morning, showing that the UK economy expanded 0.8% quarter-on-quarter and 8.7% year-on-year.

House price data showed that the growth of prices has slowed in June, reflecting the weaker economy, higher cost of living and rising interest rates.

In a speech at the European Central Bank’s forum yesterday, Bank of England governor, Andrew Bailey, said that a larger interest rate hike is “on the table” at the next monetary policy meeting.

The euro is weaker against the dollar this morning, largely due to dollar strength.

The single currency also fell due to comments from European Central Bank President, Christine Lagarde, who spoke at the ECB’s forum yesterday. She stated that low inflation was unlikely to return.

She explained that “There are forces that have been unleashed as a result of the pandemic, as a result of this massive geopolitical shock that we are facing now, that are going to change the picture and the landscape within which we operate.”

German retail sales came in better-than-expected month-on-month in May, showing a 0.6% rise, driven by textiles and clothing sales. Later today, inflation data for France will be released.

The dollar has been strengthening against most major currencies due to its status as a safe haven currency. Support for the dollar comes due to worries about how the need to tackle high inflation by hiking interest rates could trigger a recession.

At the ECB’s forum yesterday, Federal Reserve Chairman, Jerome Powell, said that there is “no guarantee” that high inflation can be tackled without hurting the jobs market, but did add that he believes the US economy is in “strong shape”.