Pound at strongest level since April 2018 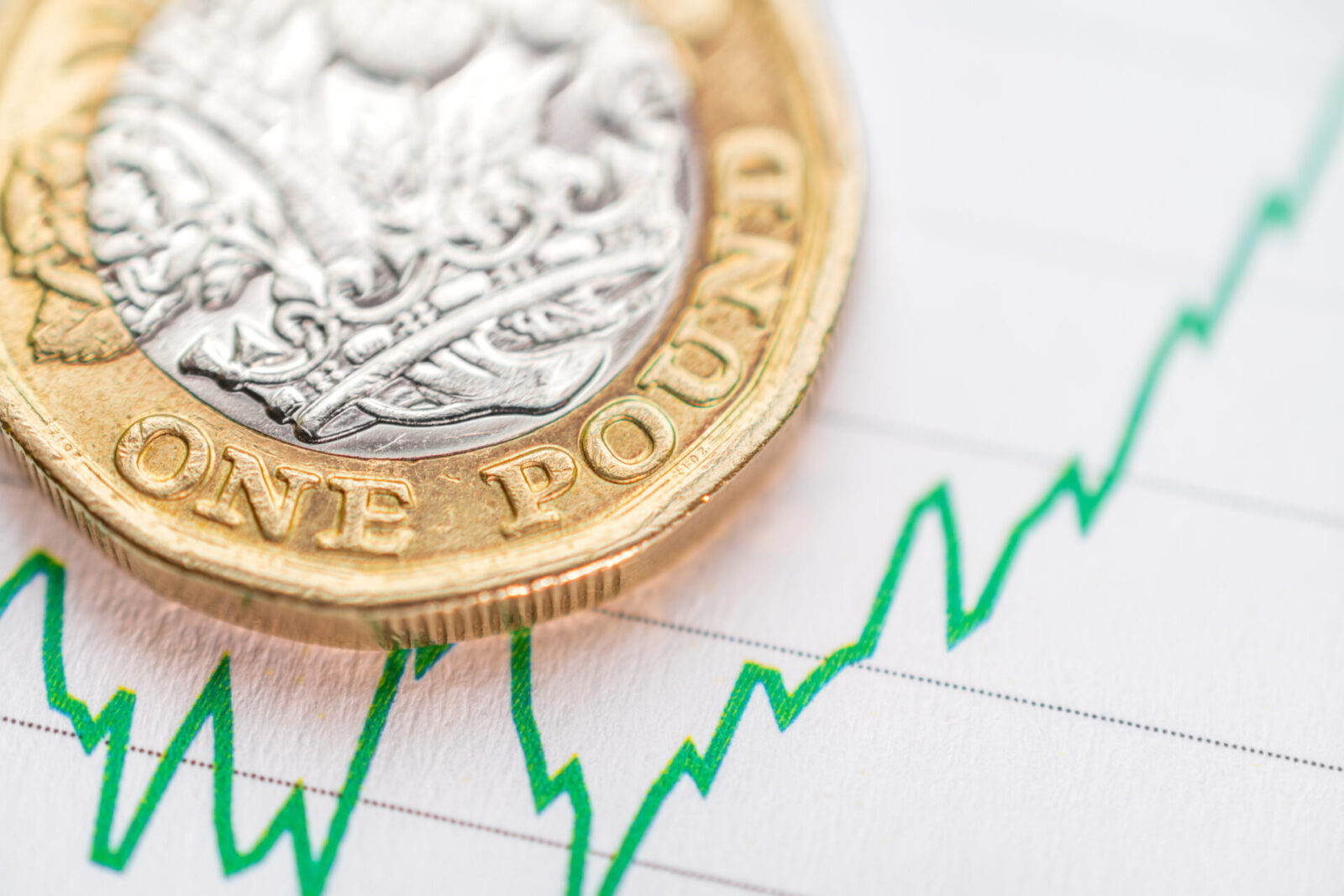 The pound is strong this morning after reaching its highest level against the dollar since April 2018. It also continues to trade at strong levels against the euro as the UK’s speedy vaccine programme, the Bank of England’s interest rate outlook and hopes of a swift economic recovery in the UK fuels sterling.

There will be speeches from central bank governors in the UK, US and the EU today. Andrew Bailey, Jerome Powell and Christine Lagarde are expected to comment on the economic outlook for their respective nations, taking recent economic data and the pace of vaccinations into account. Any comments have the potential to impact the pound, euro and dollar.

This is due to the ongoing speed of the UK’s vaccination programme, which is set to hit its target of vaccinating the over 70s, healthcare workers and vulnerable by next week. This has increased hopes of a strong economic recovery in the UK and the avoidance of negative interest rates.

In Brexit news, the UK’s Chief Negotiator, David Frost, has criticised the EU for its actions since the trade deal was enforced at the beginning of this year. He has called for “a different spirit” from Brussels going forward.

The governor of the Bank of England, Andrew Bailey, will have his latest speech released this evening. It’s unlikely to deviate from the message put forward by the Bank of England last week, which suggest that negative rates will not feature anytime soon.

The euro is weak against the pound this morning and is stronger against the dollar, benefitting from greenback weakness. The easing political tensions in Italy are also providing support to the single currency. Mario Draghi is continuing talks with the largest parties in Italy in an attempt to form a government. Party members are due to cast their votes over the coming 24 hours.

German inflation data was released this morning, with the annual inflation rate confirmed at 1% in January, in line with preliminary estimates. It is the first increase in consumer prices in 7 months as higher VAT rates were passed on to the consumers after the temporary reduction in value added tax.

Month-on-month, the Consumer Price Index in Germany increased 0.80% in January. It is the highest reading since April of 2019.

The dollar is weaker this morning against a basket of currencies, as promise of the $1.9 trillion stimulus package is boosting market sentiment and hopes for economic recovery. This has reduced the appeal of safe-haven currencies, including the greenback.

Progress with the vaccine rollout in the US has also fuelled optimism, as well as encouraging economic data. Federal Reserve Chair, Jerome Powell, is due to speak later today and is expected to comment on the economic outlook for the US.

He also may comment on US inflation rate figures, which are due to be released this afternoon.

The US Center for Disease Control and Prevention said it had administered 43,206,190 doses of Covid-19 vaccines throughout the country yesterday, as the vaccination program is ramped up.