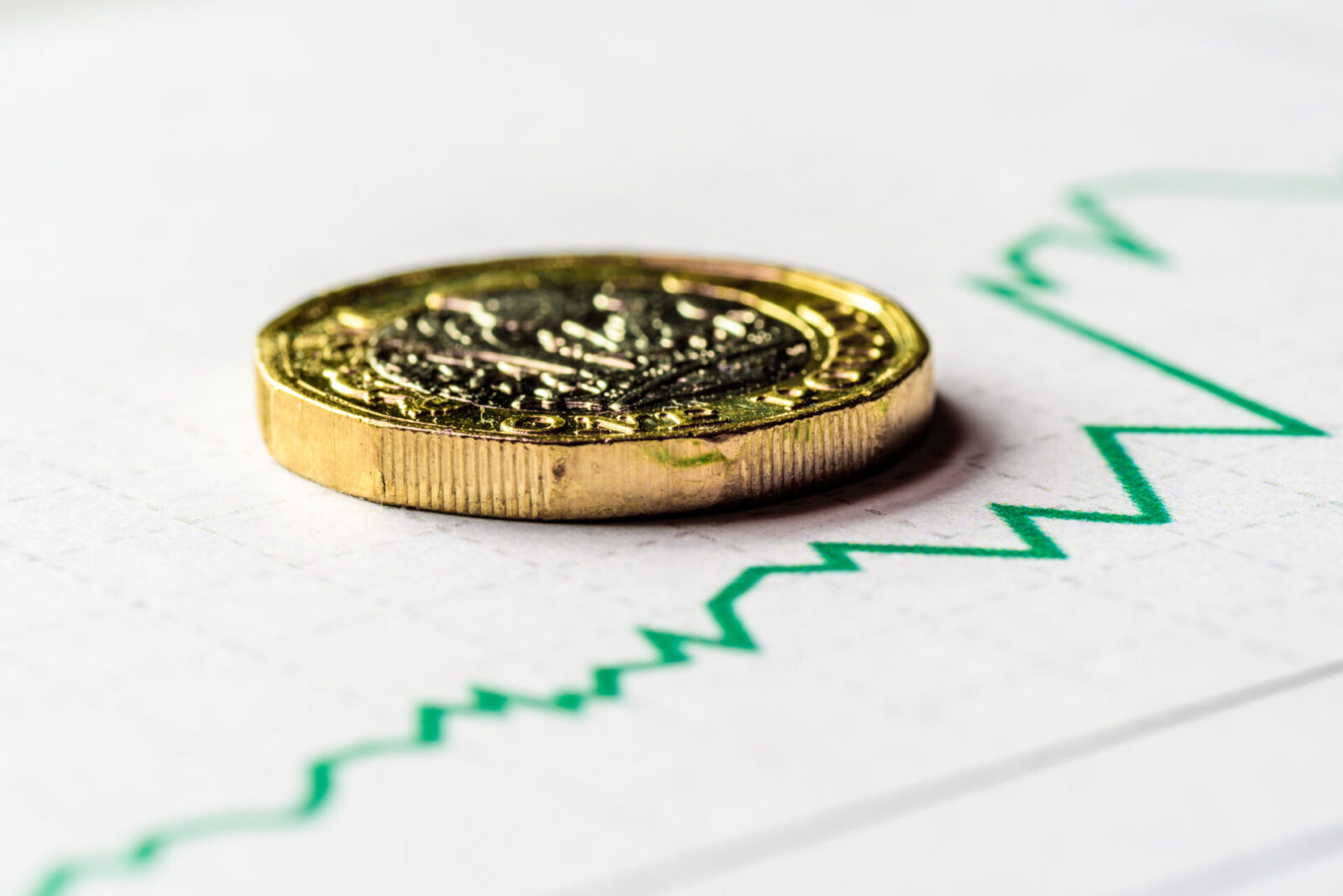 Sterling has strengthened further against the euro this morning after reaching a one-year high yesterday. The UK’s vaccine rollout and hopes of economic recovery continue to support the pound. It has been reported that the vaccine programme will accelerate over the coming week.

It’s a crucial day for Biden’s $1.9 trillion stimulus relief package, as it will be voted on by the House of Representatives later after passing through the Senate last week. It is expected to be approved by the House and following this, Biden is due to sign it off and address the nation tomorrow.

The pound is still trading around one-year highs against the euro this morning and is strong against the dollar after yesterday’s positive business confidence data and hopes of economic recovery.

The UK’s successful vaccine programme has been a key driver for the pound over the past few months. It was reported yesterday that that the UK is in due to accelerate its vaccination rollout within the next week, after the pace of administering first doses stalled. However, the EU and other countries are now catching up with the pace of the UK.

It’s a quiet day for economic data in the UK today, so the markets will be looking to Friday when a series of figures, such as industrial production and GDP, will be released.

The euro is weaker against the pound and dollar this morning, due to strength from sterling and the greenback.

The markets appeared to shrug off data yesterday, which showed a downward revision to Eurozone GDP in the fourth quarter of last year. German trade data, which showed that Germany’s trade surplus increased slightly to €14.3 billion in January, also had little effect on market movement.

It’s a quiet day for European data releases today, so the markets will be looking ahead to the ECB’s latest interest rate decision and monetary policy meeting tomorrow.

USD: House of Representatives to vote on stimulus today

The dollar is strong against a basket of currencies this morning due to the stabilization of US Treasury yields. This came after yields dropped over three-days from previous one-year highs.

The markets will be looking to inflation rate data, which is due to be released later today. Core inflation rate is expected to rise by 0.4% month-on-month and by 1.7% year-on-year.

Joe Biden’s $1.9tn coronavirus relief package is expected to be voted for in the US House of Representatives today, after it was revised and approved by the Senate last week. Biden is set to make a speech tomorrow after it passes through the House.