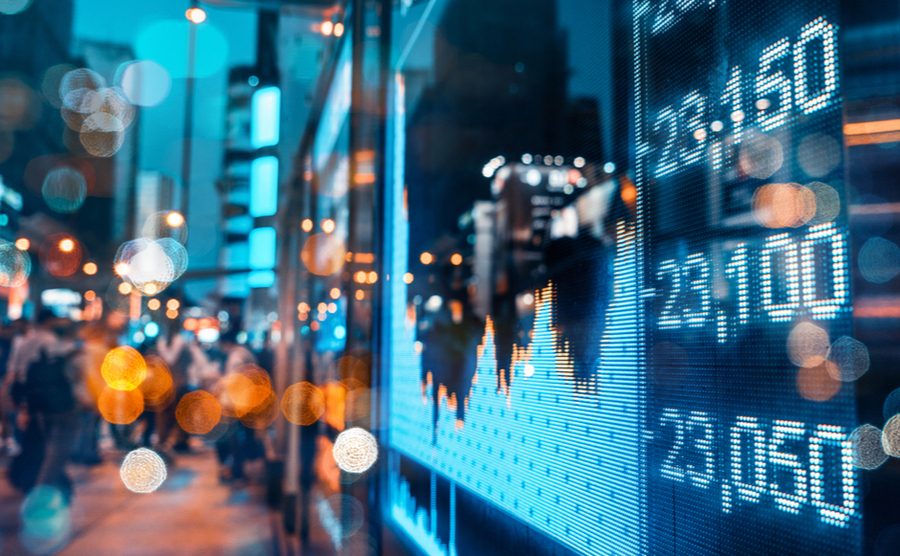 It’s been a choppy start to the week for the pound, with warnings over a three-year economic downturn on the one hand, and the reiteration of the need to avoid ‘impatience’ over lockdown from Boris Johnson as he returned to work.

French consumer confidence figures are the latest from the eurozone to show a climate of ‘pessimism’, as many worry about the economic impact of coronavirus.

In the US, Donald Trump has waded into the topic of state-specific aid, tweeting ‘Why should the people and taxpayers of America be bailing out poorly run states (like Illinois, as example) and cities, in all cases Democrat run and managed?’

In such volatile times, it’s important to plan ahead. But can you really rely on predictions to build a secure cashflow? Our quarterly forecast looks at the spread between the major banks’ expectations, and explains how you can plan and budget safely amid such uncertainty.

GBP: Pound choppy as government warns of ‘impatience’ over lockdown

The pound has had a choppy day against the euro, as Boris Johnson returned to work and warned against impatience over ending lockdown. He said that the government would not yet be able to publish its plans for the next phase, so there are a few more days at least of uncertainty until then.

The pound was put under further pressure by warnings from EY that the economy could take three years to recover from the fallout from coronavirus. Nonetheless, it wasn’t entirely negative, saying that it expected positive growth to return to 4.5% in 2021, as businesses ‘make up for lost time’.

The euro is still weak against the pound, after figures from last week showed deep pessimism among German businesses over the future of the European economy. This morning’s French consumer confidence has also showed low expectations for what lies ahead.

Yesterday, figures from France showed unemployment benefit claimants to have increased dramatically, although the number of job seekers was up by less than 10%.

Tomorrow will be perhaps the key day of this week, with a raft of data releases and the European Central Bank’s interest rate decision.

The dollar dipped against the pound yesterday, under pressure as worries that the US’ efforts to control coronavirus may not be enough. The Dallas Fed Manufacturing Index showed a steep decline in activity, although just shy of market expectations.

Donald Trump has added further uncertainty to the prospect of bailouts at a federal level, tweeting yesterday ‘Why should the people and taxpayers of America be bailing out poorly run states (like Illinois, as example) and cities, in all cases Democrat run and managed, when most of the other states are not looking for bailout help? I am open to discussing anything, but just asking?’