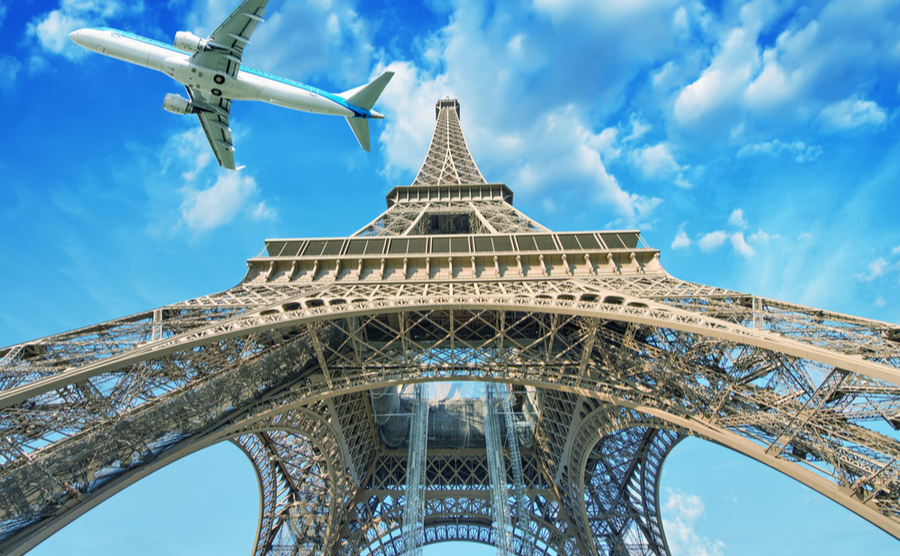 The pound strengthened across the board yesterday afternoon, following comments by Bank of England Monetary Policy Committee (MPC) member Gertjan Vlieghe that UK interest rates could rise earlier than expected if the economy picks up faster than the Bank of England (BoE) currently expects.

It was an instant corrective to any potential drop in sterling following Dominic Cumming’s blistering testimony on the competence of the Johnson government.

The pound’s weakness earlier in the week was more attributable to two causes: the rise in Covid-19 cases – albeit among the less at risk younger population – and warnings from EU Commission president Ursula von der Leyen’s insistence on fully implementing the Northern Ireland protocols. These issues could reassert themselves in the weeks ahead.

France has tipped into recession, but overall the signs are positive for a stronger euro as the pandemic retreats there while the Indian variant gets a foothold in the UK, threatening the 21st June’s “big release”.

In a quiet week for data, it was comments on the potential for interest rate rises by the normally dovish Gertjan Vlieghe that moved the pound strongly upwards yesterday. As he prepares to leave the MPC this August, his comments may have been heavily caveated, but they boosted the pound nonetheless in an otherwise disappointing week for sterling.

He said that if the recovery – and loss of jobs after the furlough scheme ends – is better than expected, he would vote for a rise from 0.1% currently to 1.25% interest rate by 2024. However, he felt that a more realistic scenario were two rate rises to 0.65% by 2024.

Elsewhere, there are concerns over the scheduled unlocking of travel and other restrictions by 21 June, so the potential for a weakening pound remains today.

Yesterday, while losing against the pound due to the aforementioned interest rate comments, the single currency spent the day chopping and changing against the US dollar. It retains its overall strength though, very close to a five-month high and within a whisker of its highest rate against USD since 2014.

The big picture is the anticipated rapid recovery from the pandemic, with 41% of Germans, the eurozone’s largest economy, now at least partially protected, and case rates falling dramatically while the UK’s begin to rise.

The key data readings yesterday were a larger than expected drop in German GfK Consumer Confidence for June, which came in at -7 against an expectation of -5.2. Nevertheless, it’s a significant gain on last month’s -8.6.

There was also positive news on unemployment in France – which fell significantly in April – and business and consumer confidence in Italy.

However, data released this morning shows that the pandemic has tipped France into a double-dip recession. GDP fell by 0.10% in the first quarter of 2021, following on from a 1.4% fall at the end of last year.

Look out today for Eurozone consumer confidence at 10am.

USD: Respite for dollar ahead of consumer expenditure data

The dollar continues to suffer against the euro and sterling overall, but had some respite yesterday, gaining from higher US Treasury yields.

Economic data was mixed yesterday, with the most notable result being Durable Goods Orders for June which reversed last month’s gains to a reading of -1.3%, well below the expected 0.7% gain.

Today we have Personal Income and Spending for April. Last month’s record gain of 21% was down to large cheques popping onto doormats as part of the US government’s pandemic recovery plan, so it will be interesting this month to see how much of that was spent.

That will play into the argument over US inflation and the advisability or otherwise of the Federal Reserve’s expansionary monetary policy. Look out for this data at 1.30pm.