Pound at lowest level since January 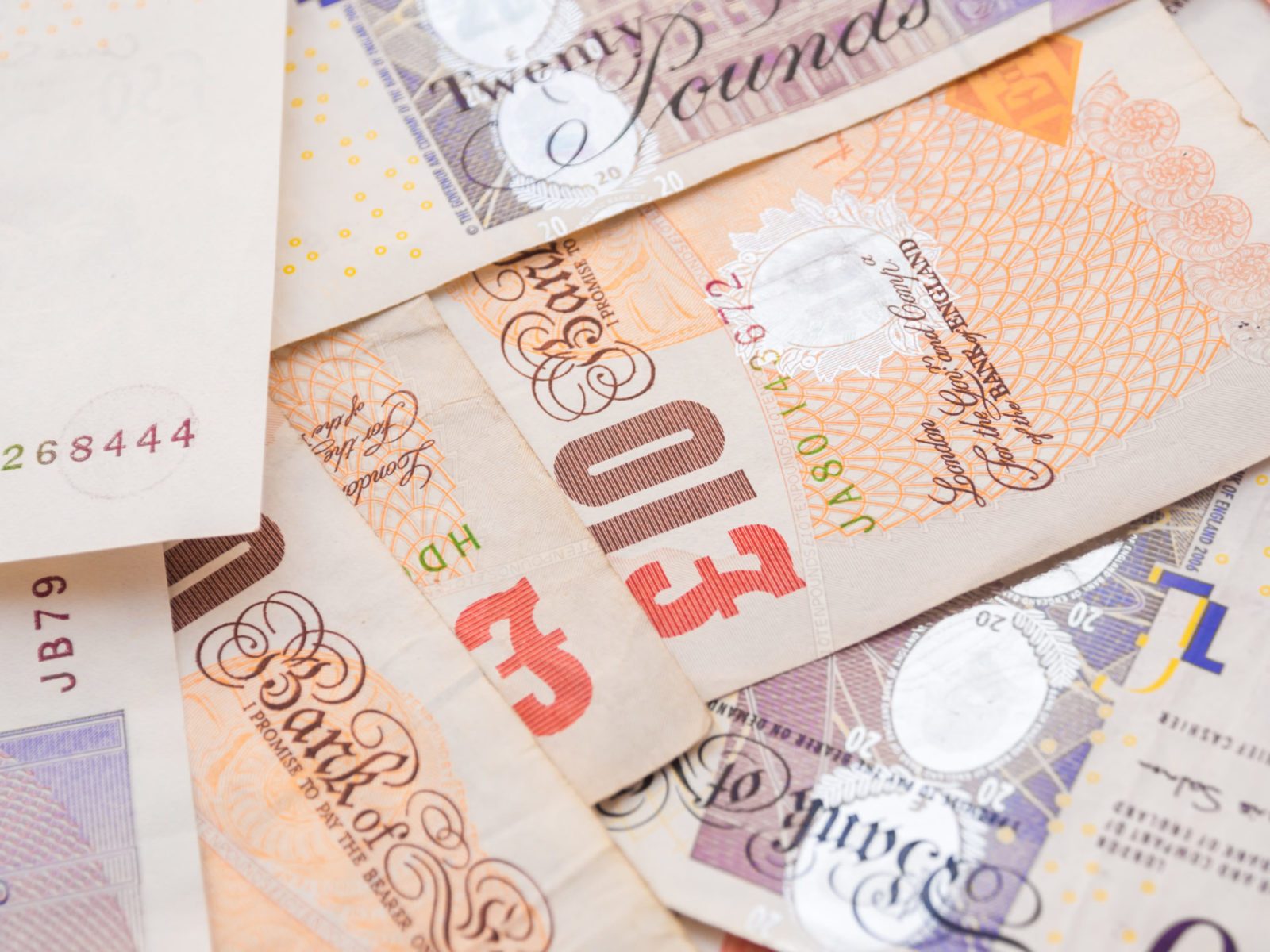 Uncertainty over Theresa May’s successor – with twelve candidates for Tory leadership – is helping to put pressure on the pound, pushing it down to its lowest level since January. Meanwhile, fears over the Italian budget crisis are also keeping the euro low.

The dollar has also started today with a slight dip, after Trump tweeted that he would impose a tariff on Mexican goods in an attempt to push the country into acting on illegal immigration.

Don’t leave your money exposed to risk. Call your Business Trader today on 020 7898 0500 to find out how a forward contract secures you the same exchange rate for up to a year.

GBP: Pound falls to its lowest since January

The pound fell to its lowest rate since January yesterday and is choppy this morning. This drop was an extension of its recent losses due to the possibility of the new Prime Minister advocating a no-deal Brexit scenario.

So far, 12 MPs have thrown their hat into the ring, Mark Harper being the latest addition. The former immigration minister and MP for the Forest of Dean voted remain in the 2016 referendum, but has said that he would honour the result.

The euro is low but relatively stable this morning, as fears over the Italian economy in particular continue to put on pressure. Reaction to the Italian yearly GDP figures, coming in at -0.1% – rather than the 0.1% expected – will likely cause further volatility. With fears of a snap election also rising in Italy, there’s a lot of uncertainty on the horizon.

Later today, we will see German inflation rate figures for May, expected to show a slight rise. Otherwise, it will be a quiet day for releases, and the markets will be looking ahead to Eurozone and German manufacturing PMI for May, released on Monday.

The dollar has started the morning on a choppy note, possible due to Trump’s tweet yesterday. He stated that the US will impose a 5% tariff to all goods coming into the country from Mexico, on the 10th of June. This is an attempt to stop illegal immigration. The Mexican Deputy Foreign Minister has said that Mexico will respond ‘strongly’ if tariffs are imposed.

The greenback continued look sturdy yesterday, despite the ongoing US-China trade tensions. It still remained strong even as the Federal Reserve have suggested that there will be no more rate hikes for the rest of 2019.It was also seemingly unaffected by the revised GDP figure, which showed gross domestic product to have increased at 3.1% in January to March, compared to the initially reported 3.2%.