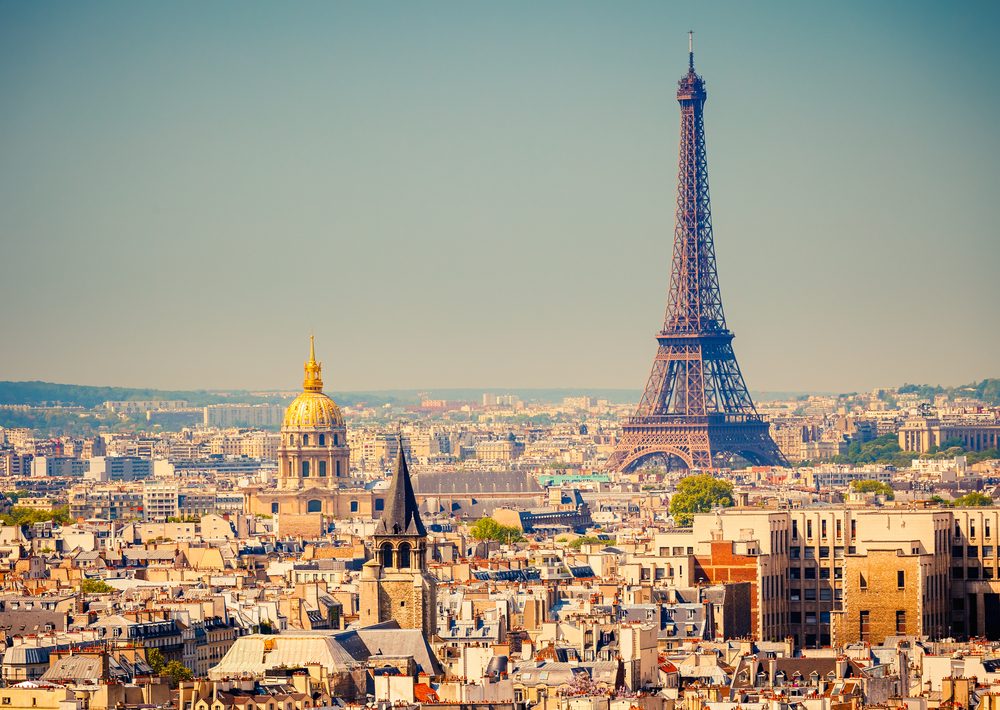 The dollar was particularly weak versus the euro (EUR) which rallied in the wake of France’s first televised presidential debate, after which centrist candidate Emmanuel Macron took the plaudits. The US dollar (USD) was also weak against the pound (GBP), with Britain set to notify the European Union on 29th March that it will start the process of exiting the bloc.

GBP: highest rate of UK inflation since 2013 is bittersweet

Sterling (GBP, pound) was boosted after inflation rose to 2.3% from 1.8% last month, exceeding analysts’ expectations. The rising cost of fuel and food prices have pushed the rate of inflation to its highest level since September 2013 and above the Bank of England’s (BoE) 2% target. Last October, BoE Governor Mark Carney said he was willing to let inflation temporarily overshoot the 2% target in order to boost economic growth and reduce unemployment. However, this year he went on to say there are “limits to the extent to which above-target inflation can be tolerated”. This led many analysts to believe there could be an outside chance of a rate hike, regardless of Brexit discussions.

It’s worth keeping a close eye on another form of inflation number in the form of the retail price index (RPI). This pushed higher to 3.2%, which could prove significant as there are various products such as train fares that are directly linked to the RPI rate for July. Because inflation is forecast to continue rising this could be a bittersweet pill for many. While we are seeing sterling increase in value on the back of the numbers, we could also see mortgage rates and products such as regulated rail fares increase. The rate of inflation now exceeds the increase in average earnings, which could restrain the BoE from raising rates in the near-term.

There were further signs that the Brexit negotiations between the UK and EU are going to be tough. After Spanish secretary of state for the European Union (EU) stated that “before starting to negotiate the future framework of the relationship between the EU and the UK, we have to agree at least the basic principles of the financial implications of the exit agreement”.

Economic data from the UK is light today. As a result, the market will decipher yesterday’s inflation report to determine what effect it will have on tomorrow’s retail sales. With inflation soaring there is now some downside risk that retail sales will disappoint on Thursday and miss the forecast level of 0.4%. The headline retail sales number is already coming off the back of two consecutive negative numbers.

The euro (EUR) strengthened against the dollar (USD) throughout the day as the outlook for the upcoming French Presidential Elections appears more stable. In Monday night’s first live French Presidential debate, centrist candidate Emmanuel Macron cemented his position as the front-runner with far-right leader Le Pen reportedly coming in third. As a result, the EUR/USD rate pushed to its highest level in six weeks. It is likely that the euro will continue to be driven by political headlines. The result of Monday’s debate will be a relief for many because a strong performance by anti-European Union (EU) candidate Le Pen would have increased fears for the future of the bloc.

Meanwhile, despite the six-week high in EUR/USD levels, we saw the euro weaken against the pound (as inflation in the UK rose to 2.3% from 1.8% last month, exceeding analysts’ expectations of a 2.1% level.

Today the region’s current account is set for release, this data set is secondary and activity is likely to continue to focus on French politics.

The dollar (USD) dipped to a 6 week low against a basket of currencies on Tuesday, continuing its recent slide from last week, after the US Federal Reserve comments disappointed the market. Broadly the dollar continues to struggle after the Federal Reserve’s statement was less positive than expected. However, the US is the only major economy at present that is raising interest rates or even considering such action, so the recent sell-off could just be market positioning before the next push for the dollar.

Markets are still waiting to hear more about President Trump’s election promises around taxes, deregulation and infrastructure spending. When – if at all – this information is released we would expect the dollar to embark on another upward rally against other major currencies pairs.