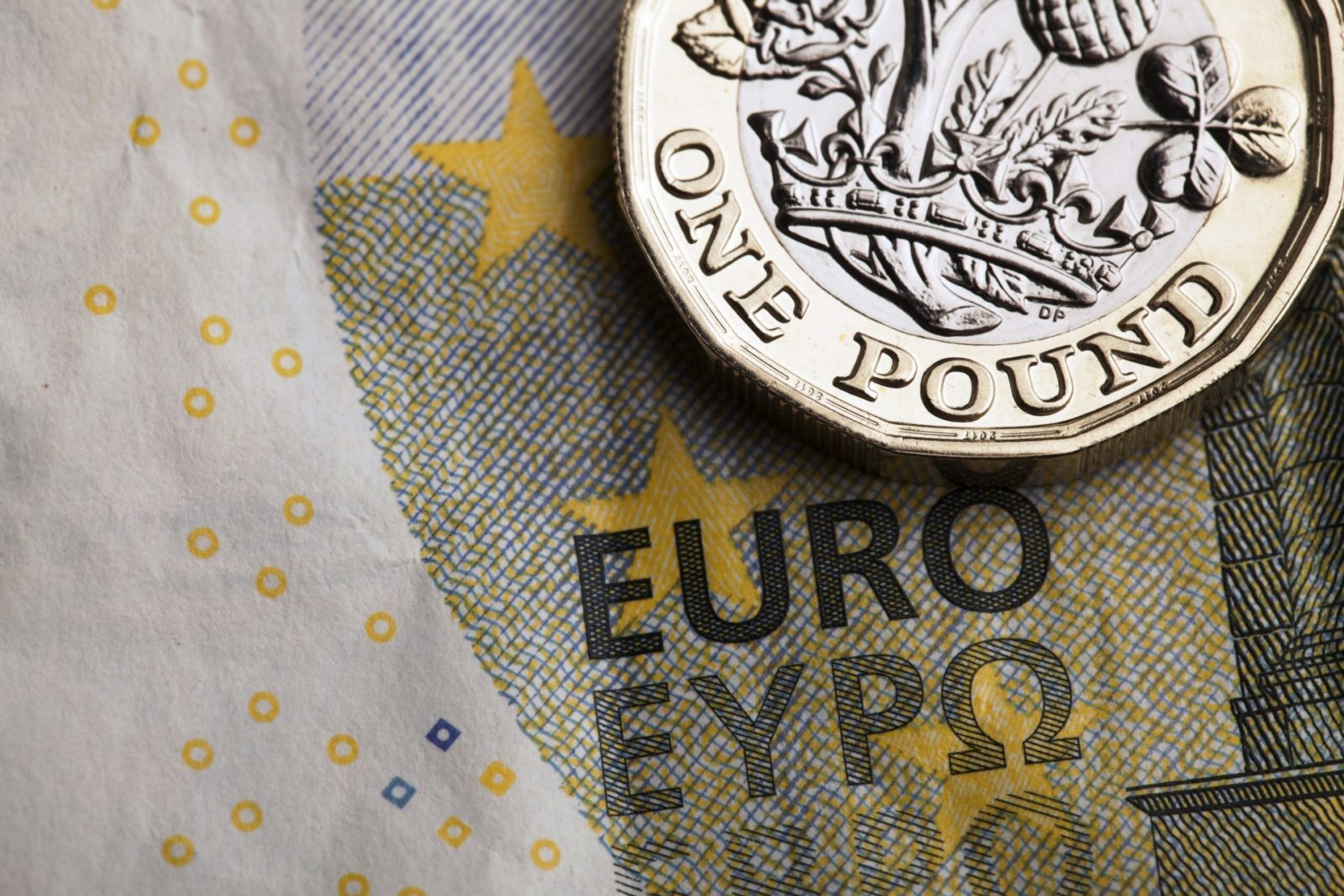 After a lull in the markets, the pound hit 1.158 against the euro this morning amid rumours of a delay to Brexit and increased likelihood of a second referendum. Previously, Theresa May denied reports that Brexit would be delayed past 29 March, saying she remains ‘focused’ on the set date. However, yesterday evening, we learnt that three ministers are threatening to resign unless May rules out leaving with no deal. At the same time, Jeremy Corbyn has said he will use Wednesday to put forward his own plan and, if that fails, will back a second vote.

However, with the date for the ‘meaningful vote’ on the revised withdrawal deal pushed back to 12 March, there’s still plenty of uncertainty on the horizon – and who knows how long this upswing in the pound will last?

In the US, Trump has provided some relief in the US-China trade war, postponing tariff rises. He tweeted, ‘I will be delaying the US increase in tariffs now scheduled for March 1. Assuming both sides make additional progress, we will be planning a summit for President Xi and myself, at Mar-a-Lago, to conclude an agreement. A very good weekend for US & China!’

Today, we’ve a raft of housing data for the US, as well as the Bank of England’s Financial Policy Committee meeting – we’ll see the results on 5 March. For the Eurozone, Germany and France will publish consumer sentiment figures, with little change expected from the previous release.

There’s so much volatility on the horizon that it’s impossible to predict what’s going to happen. Email us now to see what you can do to protect your business against adverse market moves.

The pound strengthened against the euro this morning as three ministers threatened to resign if the Prime Minister doesn’t delay Brexit, and Labour said it’d throw its weight behind a second referendum if Corbyn’s proposal fails.

As for the PM, Theresa May has denied talk of a Brexit delay herself, saying she is ‘focused’ on leaving on the set date of 29 March. With the meaningful vote pushed back two weeks, it’s been looking very much like running the clock down to a choice between the withdrawal agreement with minor changes or assurances, or a no deal, with May insisting she had felt a ‘real determination’ from EU leaders in recent days to find a ‘smooth and orderly way [to leave] with a deal’. Nonetheless, with developments yesterday evening, businesses seem a little more confident that no deal could be off the table.

The pound is still trading at the top of an 18-month range and a good two cents above the 100-day average rate. Nonetheless, there is a definite feeling of the calm before the storm – so make sure to protect your business.

The PM will make a statement to Parliament today on her progress, which will be debated in the House of Commons on the Wednesday. In the meantime, the Bank of England’s Financial Policy Committee is meeting today, with a statement expected on 5 March.

As the pound strengthened on news of a second referendum, euro dropped to 0.862 for the first time since late February. Today, we’ll see France and Germany’s consumer sentiment index, with, again, little change expected. As with the pound, there is a feeling that we’re biding our time for the moment.

Wednesday will be interesting, with the European Commission’s consumer confidence index, services sentiment, economic sentiment and industrial confidence. With sluggish performance in the Eurozone as a whole for some time now, there are little expectations of a large uptick.

China’s import tariff rise has been delayed as talks appear to be coming through. Trump Tweeted that ‘…I will be delaying the US increase in tariffs now scheduled for 1 March 2019. Assuming both sides make additional progress, we will be planning a summit for President Xi and myself, at Mar-a-Lago, to conclude an agreement. A very good weekend for US & China!’ He later declared that the China trade deal ‘(and more)’ was in ‘advanced stages’. The delays and Brexit optimism caused the dollar to dip against the pound, at 0.760.

Today, we’ve got a ream of housing data, including housing starts and building permits, with a small decrease from the previous release widely expected. An increase in the Chicago national activity index could well be a boost for the dollar later today.

In the meantime, Trump, before heading to Vietnam for a summit with Kim Jong-un, took to Twitter again, saying that ‘Oil prices are getting too high – Opec should relax and take it easy’ – causing oil prices to sink three percent. On a positive note, however, the UK and US have agreed that derivatives trading and clearing between the two economies will continue post-Brexit.