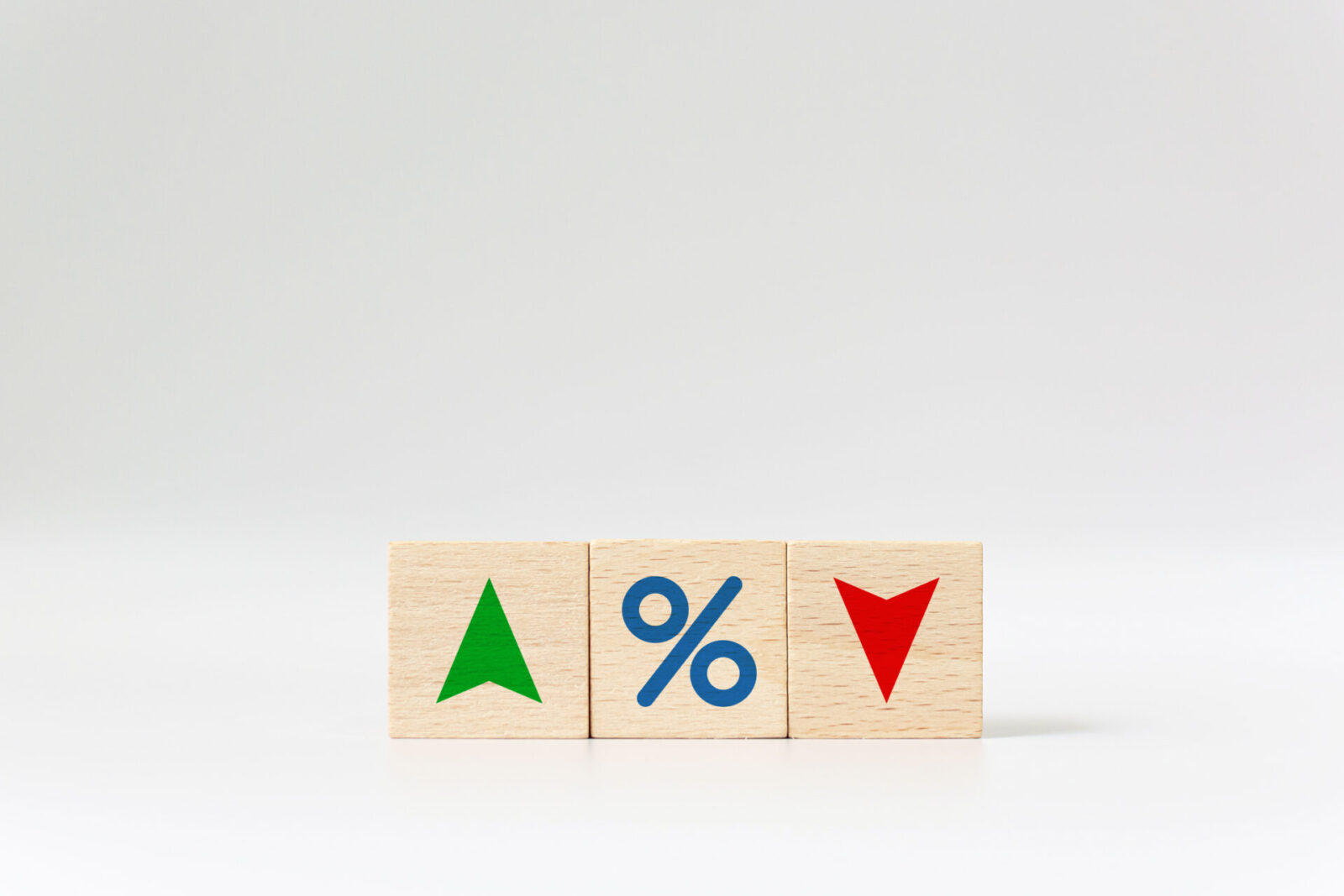 The pound is under pressure against the euro and the dollar this morning due to the increasing possibility that the Bank of England will introduce negative interest rates. Several BoE officials are due to speak this week, including Governor Andrew Bailey, which could provide further insight into the Bank’s approach.

The pound is slightly weaker against the euro and dollar this morning as the possibility of negative interest rate cuts from the Bank of England continue to weigh. As coronavirus infection rates continue remain high in the UK, rumours of increased restrictions could also be taking their toll on sterling.

Bank of England officials will make speeches throughout the course of this week, including Governor Andrew Bailey on Thursday. It’s thought that this could provide an insight into whether the Bank will cut interest rates at their February monetary policy meeting. Bank of England official, Silvia Tenreyro, will address the topic of negative interest rates directly later today.

This week is light on economic data for the UK, but there will be some releases on Friday, including GDP and industrial production figures.

EUR: Lagarde to speak this week

The euro is weaker against the dollar this morning due to strength from the greenback. President of the European Central Bank, Christine Lagarde, will speak later today and on Wednesday. She is expected to comment on the Bank’s plans to help the EU economy. The ECB will also publish minutes from their latest monetary policy meeting on Thursday.

It is also a light week for economic data in the Eurozone, with industrial production and balance of trade figures due. Industrial production is expected to have slowed slightly in November from the previous month due to increased restrictions across Europe.

The dollar is stronger this morning as US Treasury yields have risen and there is growing uncertainty over how long the Federal Reserve will keep their interest rates low. Officials have previously stated that the rate will stay near zero until at least 2023, however, the Fed’s Vice Chair said on Friday the US economy was headed for an “impressive” year due to vaccine rollouts.

There is speculation that outgoing President Donald Trump could be impeached before his tenure ends on January 20. US House Speaker Nancy Pelosi is pressuring Vice-President Mike Pence to remove Donald Trump from office after scenes at the Capitol last week. If Pence does not comply, Democrats will vote to impeach Trump.

Non-Farm Payrolls data on Friday showed that the US economy cut 140K jobs in December, well below market expectations of a 71K rise. This week, inflation rate and retail sales figures will be released.