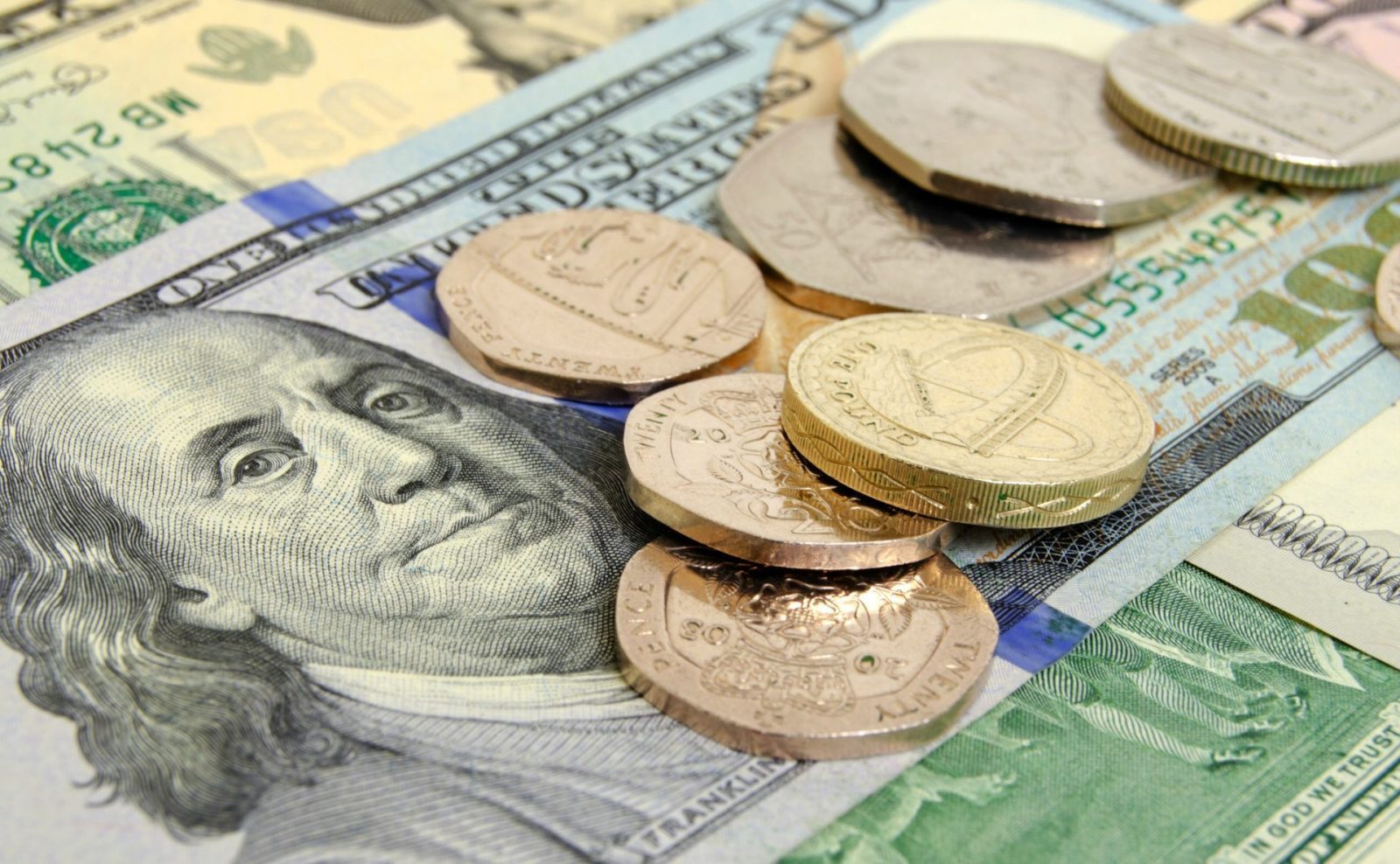 Following Monday evening’s revelation that White House Communications Director Anthony Scaramucci was fired from his job just ten days into it, even more uncertainty surrounded the US dollar. Donald Trump’s administration cannot seem to go a single day without fresh controversy of late. That Trump hailed it as a ‘great day’ shows how effective he is at taking positives out of negatives.

On the other side of the pond, UK economic data was positive on the whole, as the house price index showed prices were up 0.3%. However, it is worth noting that eurozone data showed GDP rose by 0.6% which is twice as fast as the UK. Indeed, the UK’s growth was shown to be slower than both France and Spain.

We still have a busy week for economic data, especially the Bank of England’s ‘Super Thursday’ tomorrow. Given the ever-changing currency climate, why not download Tectona’s handy guide? It’s free and includes a currency health check for your business.

In light of the ongoing political uncertainty in the US, the GBP/USD pairing continued to push higher. This was a trend that continued following Monday evening’s sacking of White House communications director Anthony Scaramucci after only ten days in the job. From the perspective of the US dollar, it creates yet more uncertainty surrounding Donald Trump’s administration and whether he will be able to actually pass legislation that ‘puts America first’.

Meanwhile, yesterday was one of positive economic data for the UK. Across the country, the latest house price index shows that prices were up 0.3% month-on-month in July, which is the second consecutive month. This is a positive, as the sector is showing modest signs of growth following months of decline between March and May.

In addition, manufacturing was boosted by export orders which rose last month at their fastest pace since April 2010. The purchasing managers’ index (PMI) posted a figure of 55.1, beating the expectation of 54.4. Any figure above 50 indicates expansion.

Today we have the PMI for the construction sector ahead of a very busy Thursday which includes the PMI for the key UK services sector and the big release of the week: the BoE’s ‘Super Thursday’.

EUR: euro gives up its high from January 2015

The euro gave up some of its gains it has made over the last few trading sessions yesterday, despite some relatively neutral data from the region. With the EUR/USD pairing advancing by almost 4% since the beginning of July, this could be the first sign that the single currency is losing some momentum.

In terms of economic data, we saw German unemployment beat expectations while the region’s first reading on growth for the second quarter posted 0.6% as expected.

The day ahead has the release of the Spanish unemployment numbers and the markets will be keen to see if Spain can continue its recent revival.

The US dollar edged higher yesterday as investors consolidated positions, one day after fresh political turmoil in Washington caused the dollar to post its biggest monthly drop in 16 months. Uncertainty was expected to continue weighing on the dollar, given Donald Trump’s sacking of communications chief Anthony Scaramucci on Monday, only ten days after he was hired.

The euro has gained over 12% this year against the dollar, and Sterling hit US$1.32, an 11-month high. Expectations that the US Central Bank will increase interest rates have dropped again, which is also weighing on the greenback. Recent data has shown that the US economy might be doing better than expected, and a purchasing managers’ index survey showed manufacturing in the US remains buoyant with prices edging higher.

The market appears to be consolidating ahead of the all-important US non-farm payrolls data on Friday, and today’s precursor, the ADP employment figure, will be watched closely for signs of growth in the US. Expectations are 187,000, up from 158,000 last month.