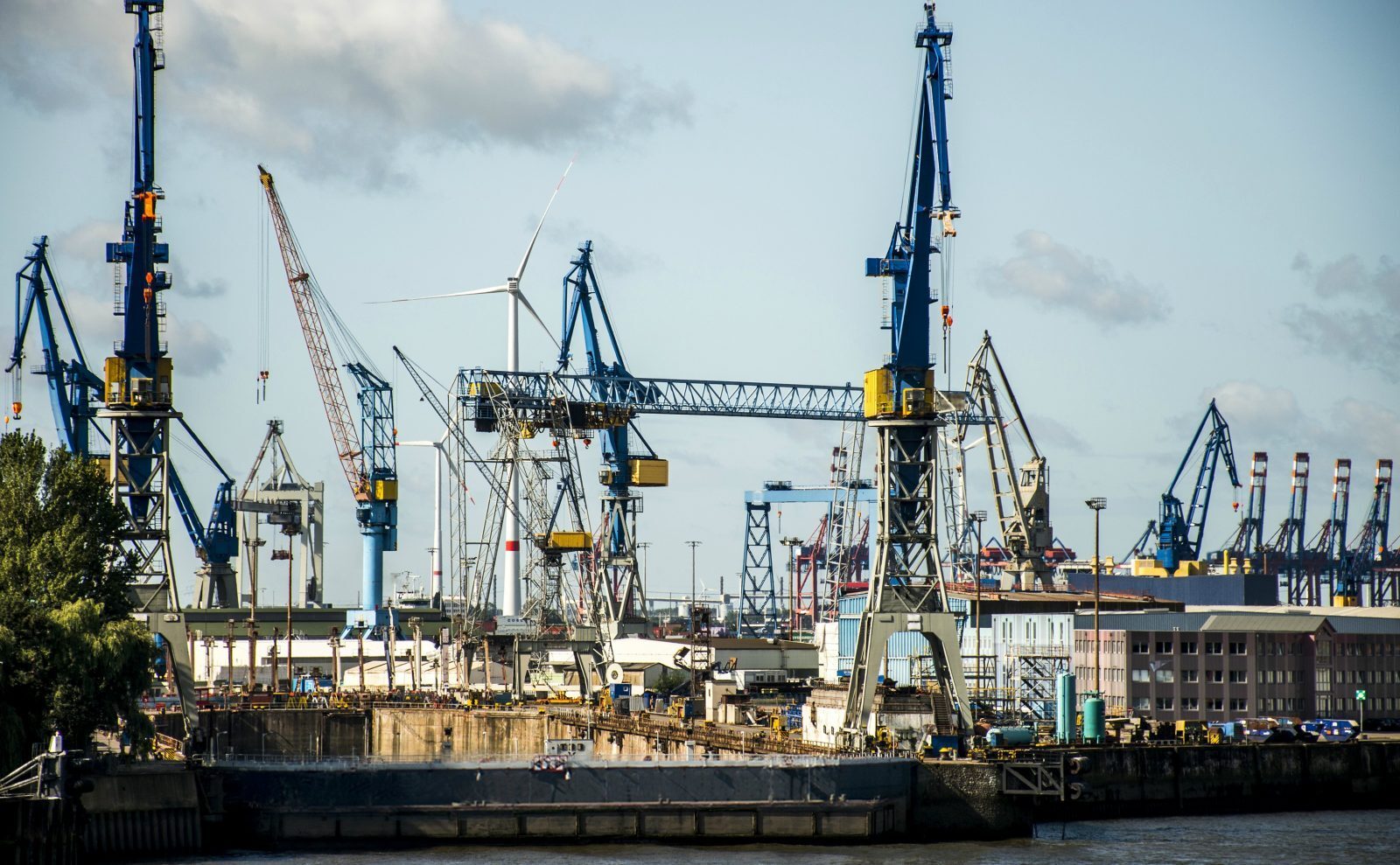 Sterling stayed steady in the absence of decisive data yesterday, while interesting rumblings continued across the Atlantic. However, with the US dollar responding positively to good economic data and the prospect of easier bank lending restrictions, the case for an interest rate rise is strengthening.

In Europe, economic decision-makers (and the markets) looked at the continuing travails of Greece and clearly considered them no cause for panic, just business as usual. In Germany it certainly is as Europe’s largest economy recorded the biggest trade surplus ever. The euro (EUR) weakened slightly over the course of the week.

GBP: Could economic data shift the direction of sterling next week?

Sterling has remained range bound in a fairly quiet week in terms of economic data. Housing data shows that prices are under pressure and fell by 0.9%, sparking fear that the housing market may be cooling in 2017. The Halifax did, however, go on to say that a shortage of houses for sale should prevent a steep slump in prices. The Bank of England (BoE) released a report that 80% of publicly listed companies in Britain believe that there is pressure to deliver short-term returns to shareholders due to the obstacle of Brexit. BoE Deputy Governor Jon Cunliffe stated that investment was likely to remain weak in the short term. This could pick up once the path of Brexit becomes clearer.

Meanwhile, it was a historic week in British politics as Parliament voted in favour of the bill to trigger Article 50. The bill is now passed to the House of Lords to approve.

The day ahead has the main economic data release of the week in the form of the UK manufacturing data. It is expected that the pace of production will drop from the previous month. Next week is a much busier week in terms of economic data with the inflation, unemployment data and retails sales all being released.

This week has seen mixed data come out of the Eurozone. Monday saw a release from the International Monetary Fund (IMF) suggesting that Greece would struggle to achieve the required budget surplus quickly enough at their current rate of progress. Mario Draghi, the European Central Bank (ECB) chief, also announced that the ECB view was that their current monetary policy was correct and would not be changed in the short term. Germany and Spain also saw reductions in their national Industrial Production figures. Yesterday saw only German trade data, and while this data was not high-impact, it was the largest ever current account surplus announced (by any country). The mixed data led to a volatile period for the single currency, which strengthened against both the dollar and the pound at the beginning of the week, before weakening towards the end of the week.

Today sees another busy day. The head of the German Central Bank will speak, France will release industrial production as well as important employment data, and Italy will sell 12 month government bonds.

USD: US rate hikes remain at the forefront of the market

Following on from last week’s key unemployment data the market was keen to see if economic readings continued to remain optimistic. In terms of further readings on the employment sector, both the JOLTS (Job Openings and Labour Turnover Survey) and weekly jobless claims were solid once again. This helped the dollar gain some momentum as economists and analysts started to speculate that another interest rate could come sooner than expected. This view was strengthened by President Trump who announced he was going to weaken the Dodd-Frank bank regulation framework which forced US banks to maintain larger capital reserves. If these are lessened we could see US banks deploy these reserves, which in turn could be translated into inflation and thus bring a rate hike closer as other economic conditions look favourable.

Hitting the wires today we have the first reading of the University of Michigan consumer sentiment reading where confidence is expected to ebb slightly whilst remaining healthy. This is likely to be due to the transition of power in the US.

Next week is a busy week for US data. The calendar is crammed with key economic readings, which the market will be waiting for with baited breath as it continues to debate the next interest rate hike. Inflation, retail sales, manufacturing and housing data are all released but the key event will be the Federal Open Market Committee (FOMC) Chair Yellen’s semi-annual testimony before the Senate Banking Committee and House Financial Services Committee. These take place in Washington DC on Tuesday and Thursday respectively. The market will decipher these testimonies for clues on when the next interest rate hike is due.