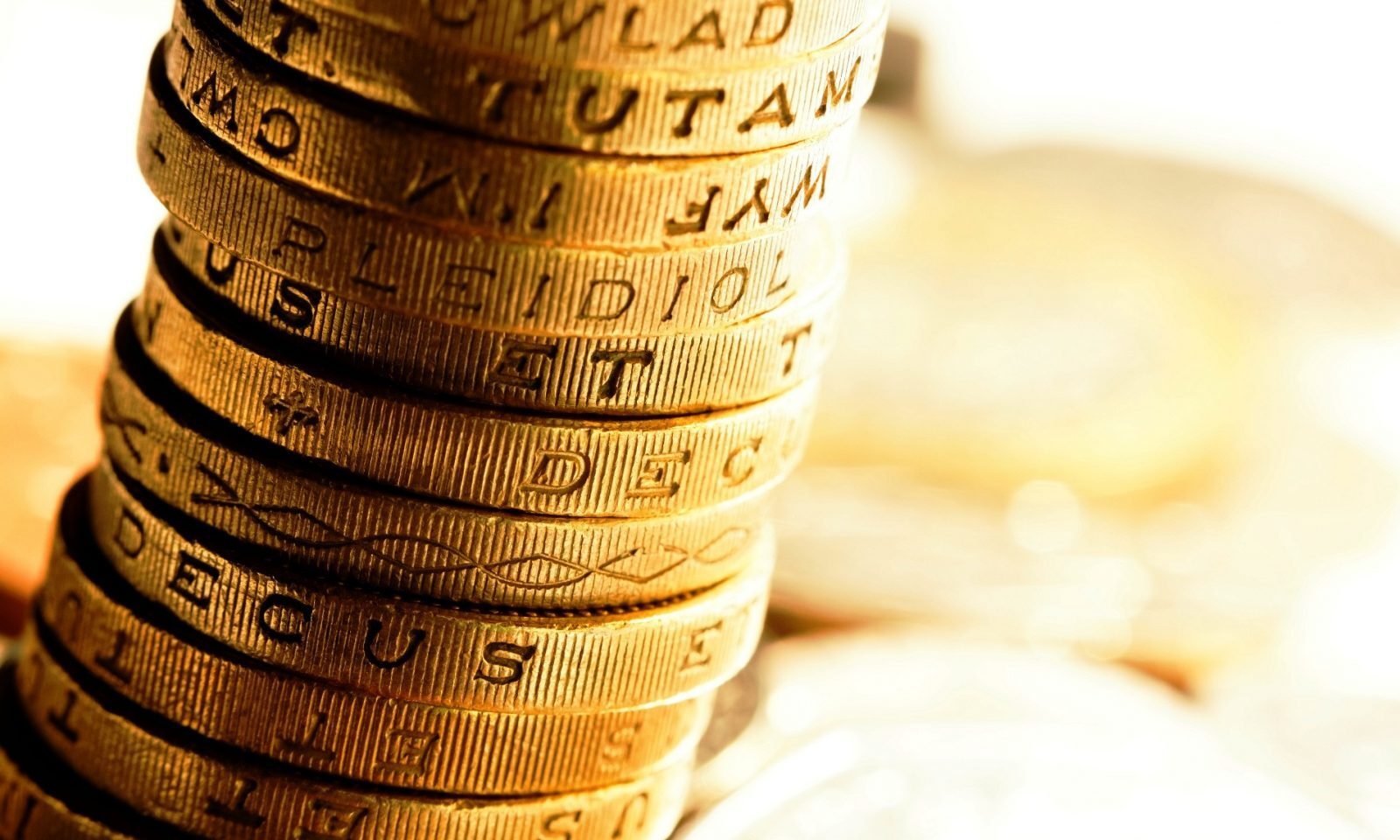 A plethora of data releases have offered some strength to sterling this week, as many of the figures did not show the significant economic slowdown that many expected in the month after the Referendum result. The British currency still has a long way to go before it can recover much of what it has lost, but these figures are a step in the right direction. As always, the currency markets are volatile and uncertain, making it so important to ensure you are in touch with Smart as much as possible to discuss your transactions.

A slow start to the week saw sterling fall close to record lows, before staging a strong recovery thanks to positive economic data.

Following a poor recent run across the board, sterling continued this trend at the start of the week, falling to a three-year low against the euro on Tuesday – and almost breaking through the recent 1985 low against the US dollar. Better-than-expected inflation data released on Tuesday allowed sterling to begin its recovery from these lows, although Wednesday’s mixed labour data arrested this positive movement. Yesterday, however, brought further strength for the currency, with retail sales jumping by 1.4% throughout the past month – a significant improvement on the consensus forecast of 0.1%. Sterling subsequently surged to reach the highest level in almost 2 weeks against the US dollar.

Public Sector Net Borrowing figurers are due for release this morning, but no other significant economic data is due to be released from the UK.

Euro is middle of the table

Despite strong US economic data throughout the week, the euro has gone from strength to strength against the US dollar since Monday, gaining nearly two cents overall. On the flip side of the coin however, the single currency came under some pressure from sterling, as the British currency found strength in vastly improved retail sales figures and there was a distinct lack of positive data releases from the Eurozone.

Today will see the release of German Producer Price Index (PPI) data, but this is not expected to cause much market volatility unless it is drastically different from the forecast 0.1%. Otherwise, it will be a rather quiet end to the week for euro, although it could be affected by the movement of sterling or the US dollar.

US dollar weakens from sterling strength and interest rate speculation

The US dollar began this week on the front foot – buoyed partly by whispers of a potential interest rate hike later this year as well as the relative weakness of its major currency pairs (particularly sterling). However, as we got deeper into the week, this trend began to reverse.

Wednesday’s Federal Open Market Committee (FOMC) minutes suggested that the chances of a US rate rise this year may not be as clear cut as originally suggested. A December rate hike is still in discussion, but the published minutes suggest a very mixed opinion from the FOMC’s members. This, coupled with much stronger than expected UK retail sales figures, contributed to sterling gaining some much needed strength over the US dollar on Thursday.

Thursday also saw US unemployment claims post a marginally better than expected figure of 262k. This is admittedly not as influential as the non-farm payrolls on the first Friday of every month, but it was a welcome breath of fresh air after recent mixed data from the US – although unfortunately did not have much of an impact on the American currency’s strength.

With the US presidential elections nearing, it would be a surprise to see any major policy changes during Barack Obama’s last few months in office; however, this week has started to set the tone for the drivers of the US dollar over the coming months.
For the latest rates and news on a wide range of currency pairings, please get in touch with your Smart Currency Business trader on 020 7898 0500 or your Private Client trader on 020 7898 0541.