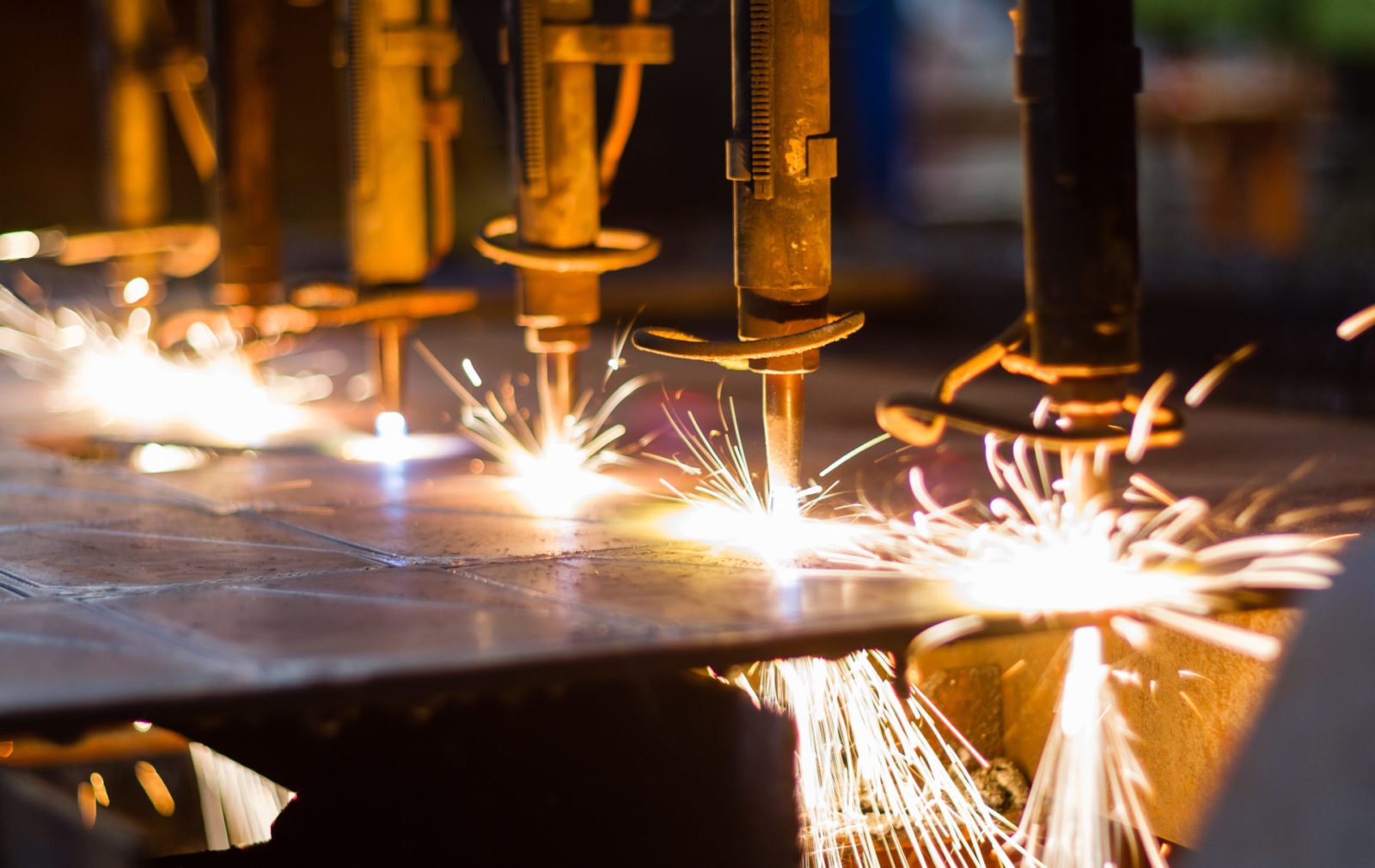 Poor manufacturing releases from the UK and US – with the latter falling to a ten-year low – have helped keep the pound and dollar respectively low. Euro has benefited from this weakness, with an upward tick this morning.

Boris Johnson, still one of the favourites for the Conservative leadership, has reiterated that the UK would leave the EU with or without a deal in October, which didn’t help to calm the markets.

UK retail sales also fell with what is thought to be the biggest drop since 1995, in another less-than-positive sign.

All this does not mean you have to put your plans on hold, however. Simply secure yourself a fixed, non-changing exchange rate with a forward contract by calling your Business Trader on 020 7898 0500 today.

GBP: A mixed morning for sterling

The pound is weak against the euro and stronger against the dollar this morning, benefitting from greenback’s weakness and suffering due to the euro’s strength against the dollar. Boris Johnson has said again that the UK will leave the EU with or without a deal in October, which didn’t do the GBP/EUR any favours.

UK retail sales declined by the most on record in May, falling by 2.7%. This is thought to be the biggest drop since at least 1995, and is due to both political and economic uncertainty. Pressure from online retailers such as Amazon is also affecting the high street.

UK Manufacturing PMI data for May was released yesterday, and was down to 49.4 from the previous figure of 53.1. The figure is now in contraction territory for the first time since 2016, and came well below the predicted 52.0.

This drop in manufacturing is thought to be due to ongoing Brexit uncertainty affecting the ability to secure new contracts. Demand has also been limited due to the trade war tensions between the US and China, as well as companies trying to shift the stockpiles built up before the original Brexit date in March.

EUR: Euro stronger against the pound and dollar

Euro is stronger against the pound this morning, after a good day for economic releases. German and French manufacturing PMI both met market expectations, with just a small drop for German figures. Crucially, Italian manufacturing PMI came in better than expected, and an increase on the last month – a positive sign amid the country’s economic troubles.

Nonetheless, this is all relative to the times we’re in – the figures are still below the 50 mark, so the factory sectors are continuing to shrink. Although the markets reacted positively because of forecasts pricing the figures in, German manufacturing, for instance, is still near its 2012 low.

Euro is also up against the dollar today, as the latter fell on disappointing manufacturing PMI figures, which showed a decrease instead of the expected increase.

The dollar is weak against both the pound and the euro this morning, due to suggestions that the Federal Reserve may cut interest rates. St Louis Fed President, James Bullard, said that an “insurance” rate cut may be “warranted soon.” This is due to rising trade war tensions and the possibility that President Trump may begin to tariff more of the US’s trade partners.

US manufacturing PMI dipped to its lowest level in almost a decade yesterday, to a figure of 52.1. This was thought to be due to a fall in new orders and customers postponing orders due to ongoing trade tensions.