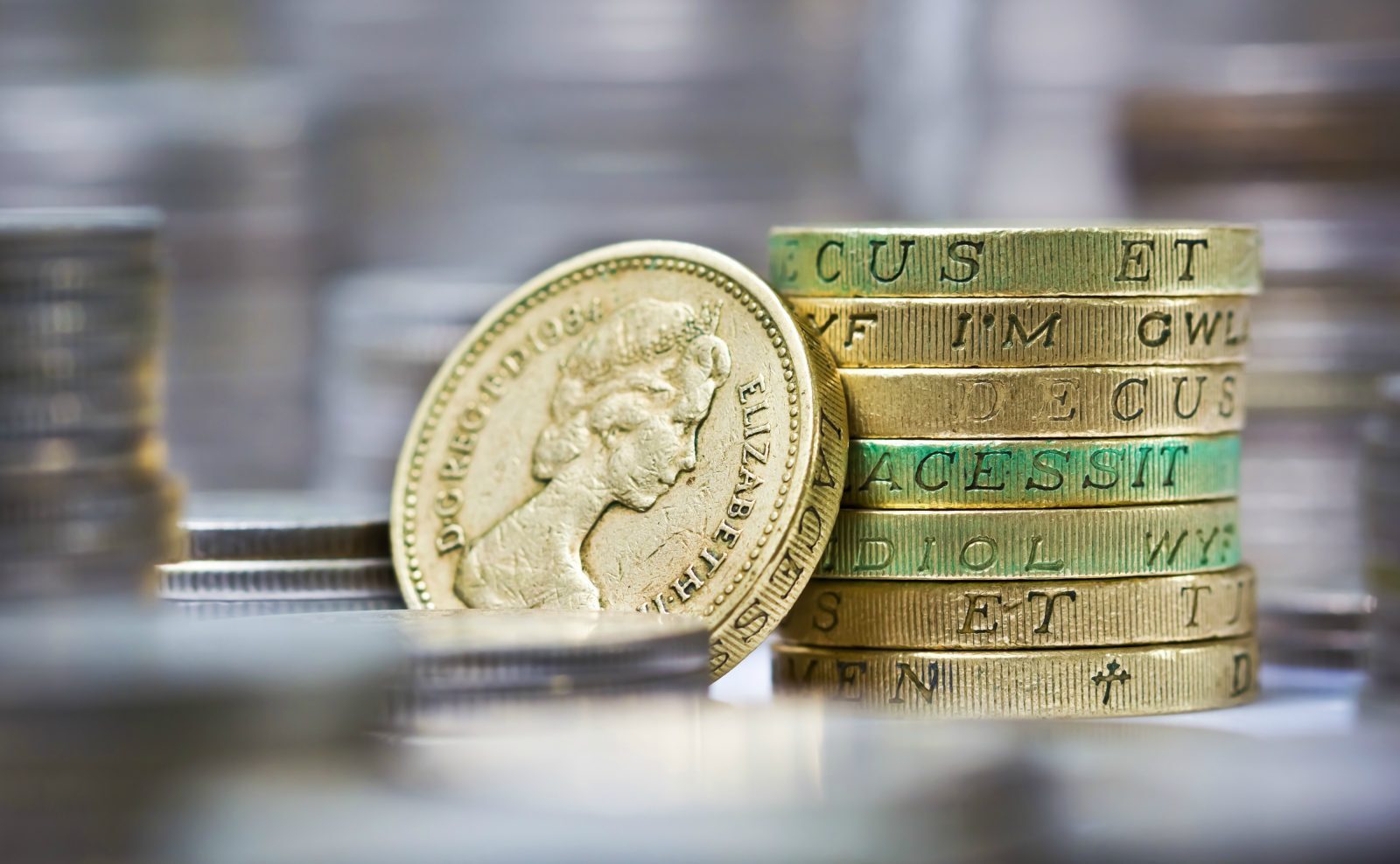 Despite gains earlier in the week, sterling showed just how vulnerable the British economy is in a post-Referendum world by weakening across the board on Friday. It remains difficult to see how sterling will perform in the near future, which is why getting in touch with a currency specialist today could reap rewards.

A tough end to the week for sterling saw the currency fall across the board although it did regain some ground against the euro after the close in trading in Europe. This was mainly due to the release of interim purchasing managers’ index (PMI) data from the services industry, which showed that in the wake of the EU referendum, the UK’s largest sector had shown its first contraction since January 2013.

A quiet week in terms of economic data lies ahead for the UK, with preliminary economic growth data on Wednesday the only major data release that is expected. Although growth of 0.5% had been forecast, this could well disappoint markets should the recent EU referendum be shown to have had a negative effect on UK growth.

Euro ends last week on a high, but will this continue?

The euro had a fairly calm week with the majority of impetus coming on Friday. There was positive data from the Purchasing Managers Index (PMI) from France, which came in at 48.6 compared to the previous figure of 47.9. Collective Eurozone data for Composite, Services and Manufacturing came in with mixed figures; Composite strengthened by 0.1 to 52.9 and Services by 0.3 to 52.7. Manufacturing, however, lost 0.7 and fell to 51.9. This largely positive data, coupled with poor results from the UK, led to gains for the euro against sterling first thing Friday.

Today there is little impetus for the markets on the data front, aside from the release of Business Sentiment Index data from Germany. This is expected to be much worse than the previous figure, settling at 100.8 down from 103.1. Perhaps this will be more evidence that the EU is feeling the shock from the Referendum.

Slow start to the week expected for the US dollar, will later data make a difference?

It was a quiet end to last week for the US dollar with movement once again being mostly dictated by sterling. Flash Manufacturing Purchase Managers’ Indices (PMI) showed some positive signs, growing faster than expected and reaching a nine month high.

With a quiet start to this week expected, investors will be looking forward towards Wednesday. While we will see the release of Consumer Confidence data on Tuesday, which is forecast to be positive, the big news will be Wednesday’s Durable Goods Orders and the US Federal Reserve Statement and interest rate decision.

The Federal Reserve are widely expected to keep the interest rate on hold, but their statement will give us further insight in to what individual members think about a possible interest rate hike later this year. Friday will see the release of the Advance Gross Domestic Product (GDP) figures, which are expected to hit a much higher growth compared to the previous quarter, which hit the highest level since the start of 2015.