Politics and data push pound down, dollar up 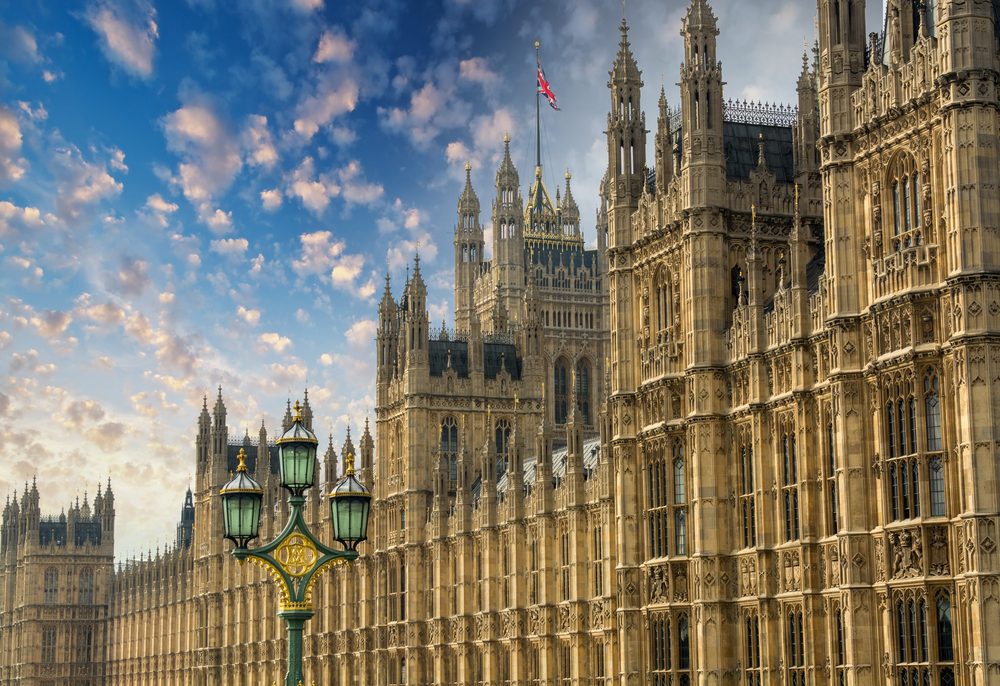 Positive if low-level data out of the Eurozone has helped the euro (EUR) strengthen slightly against sterling.

Data from the UK was less than favourable this week which saw sterling weaken slightly. Uncertainty about the course of Brexit didn’t help.

Starting with the political backdrop, the week started on the back foot as reports over the weekend suggested that Prime Minister Theresa May’s team is preparing for the possibility of Scotland calling for another independence referendum. This news came from an unidentified government source and if this does indeed prove to be true it will only heighten the uncertainty surrounding sterling.

The House of Lords threw a spanner into the works with regards to Article 50. Peers defied the government by voting 358 to 256 to guarantee the rights of European Union (EU) nationals living in the UK after Brexit. This will probably delay the trigger of the bill and could force further amendments. Yesterday it was then revealed that Gina Miller (the individual that brought the lawsuit that forced parliamentary approval for the government Brexit plans) is considering another legal challenge. Ms Miller argues that Parliament should be given a full vote on the final deal for the UK to leave the EU. The ongoing political uncertainty will weigh on sterling.

Meanwhile, economic data was soft and helped push sterling to a six-week low against the dollar. The Purchasing Managers Index (PMI) for manufacturing came out and reported a figure below expectations, a disappointment to sterling. Growth continued in the construction sector but a slowdown in new orders and soaring costs added to mixed signals for the economy.

Looking ahead to the final trading session of the week, we have a key figure for the UK economy in the form of the PMI services. The robustness of the economy has come into question over the last few weeks as retail sales posted back-to-back negative numbers and the gap between inflation and salary growth narrowed. This will be a key indicator for UK growth and momentum moving forward.

This week has seen the single currency rally itself from where we began the week, ending February in a similar position to where we began – following new data as it comes out, piecing together the Eurozone’s uncertain volatility.

The early part of the week saw much of the data coming out of the Eurozone to be low-impact and underwhelming, with Spanish consumer price data and PMI data out of France, Germany and Spain not being drivers for euro strength. General sentiment for the euro’s rise has been more attributed to the weakness of the pound, with the House of Lords bill ruling against the government on the free movement of EU citizens.

The US dollar has enjoyed a good week. While UK and European information is dominating the market, hawkish comments surrounding the Federal Open Market Committee (FOMC) have helped to boost the dollar’s position. Investors are keeping a keen eye on this. However, there is underlying concern that Donald Trump’s administration do not have a clear policy on the dollar, which could be cause for concern further down the line.

In spite of this, yesterday, the data for last week’s US jobless claims came out, which almost reached a 44-year low. Initial claims for state unemployment benefits dropped by 19,000 to 223,000 for the week commencing 19th February. This is the lowest level since March 1973 – boosting sentiment for a further rate hike in March and supporting the dollar well.