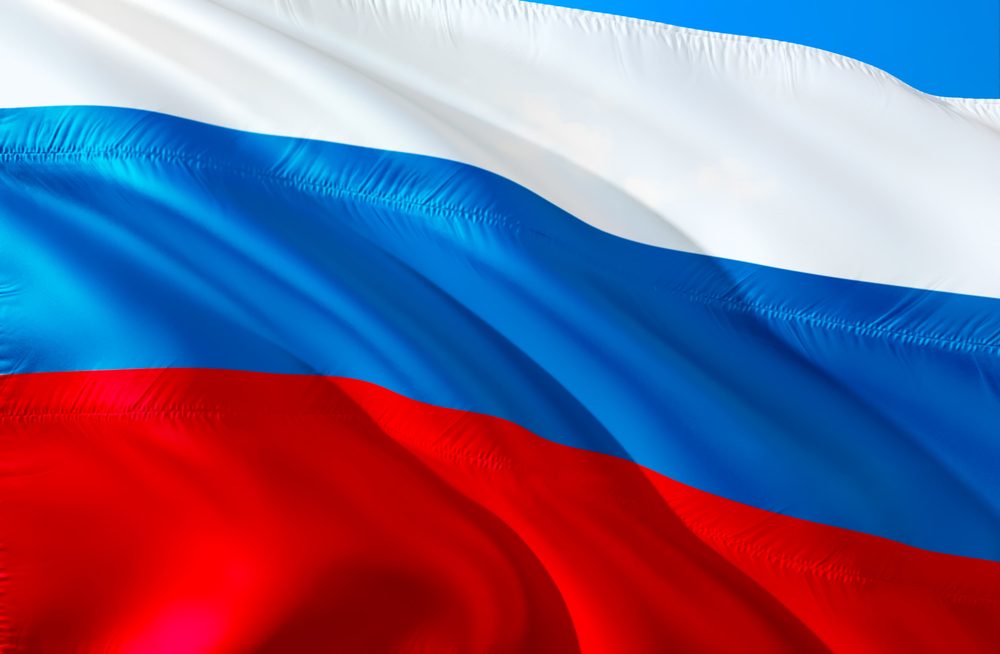 Britain has expelled 23 Russian diplomats over the recent chemical attack on a former Russian double agent in Salisbury. Although markets broadly shrugged off this news yesterday, it is a developing story to monitor, especially as Theresa May has given Moscow until midnight on Tuesday to offer a satisfactory explanation for the events of 4 March 2018.

Volatility across global markets was decidedly absent on Wednesday, save for the Dow Jones industrial average falling by as much as 1% and a similar move in the S&P industrial stocks. Weighing on US equities was the continued fears of a US trade war with China after President Trump is reportedly considering fresh tariffs on Chinese imports.

In the FX space very little happened on Wednesday with sterling trading within a 40-pip range against both the euro and the dollar. Without any headline tier-1 economic data releases due today, we expect sentiment to remain firmly in the driving seat. In other news, Google announced a ban on cryptocurrency ads sending Bitcoin down over 8.9% in yesterday’s session.

Sterling has been unable to break through significant resistance against both the euro and the dollar. Although the pound has recovered most of its losses since the start of March, the GBP/EUR 100-day moving average is providing support for the euro. We have noticed that the 55 and 100DMAs have converged: a sign of how range-bound this exchange rate has been for some months.

On the face of it, this might appear to provide a degree of certainty for businesses exposed to the euro, but it should be noted that whilst volatility is low, it isn’t uncommon to see moves greater than 2% in a matter of days. An effective risk management programme will protect your business from negative rate movements.

It’s a similar story versus the dollar, with the pound having recovered recent losses but bouncing from approximately the same high on Wednesday and Tuesday of this week (incidentally, the same peak reached on 27 February 2018).

The euro remains relatively strong against most currencies, and the outlook for the single currency looks positive according to most banks and forecasters surveyed by Reuters this month.

The European Central Bank’s President Mario Draghi, gave further hints to the markets on Wednesday in a speech at the institute for monetary and financial stability in Frankfurt. He once again talked up policy normalisation, stating the central bank ‘will remain patient, persistent and prudent’.

The probability of a rate rise on 21 March has increased to nearly 100%. With just six days to go, markets will be gearing up for the hike and supplementary comments from new Fed Chair Jerome Powell. A dovish hike will almost certainly cause a dollar sell-off.

GBP/USD implied volatility has reduced from mid-February highs amidst the global equities rout that saw the FTSE lose over 3% in a day. Why is this important? It means market participants have a somewhat calmer view of trading conditions going forward. It’s also a pivotal consideration when preparing risk management strategies for corporate businesses. Speak to your FX Trader to discuss how best to develop your hedging strategy.