PMI data releases expected across the board 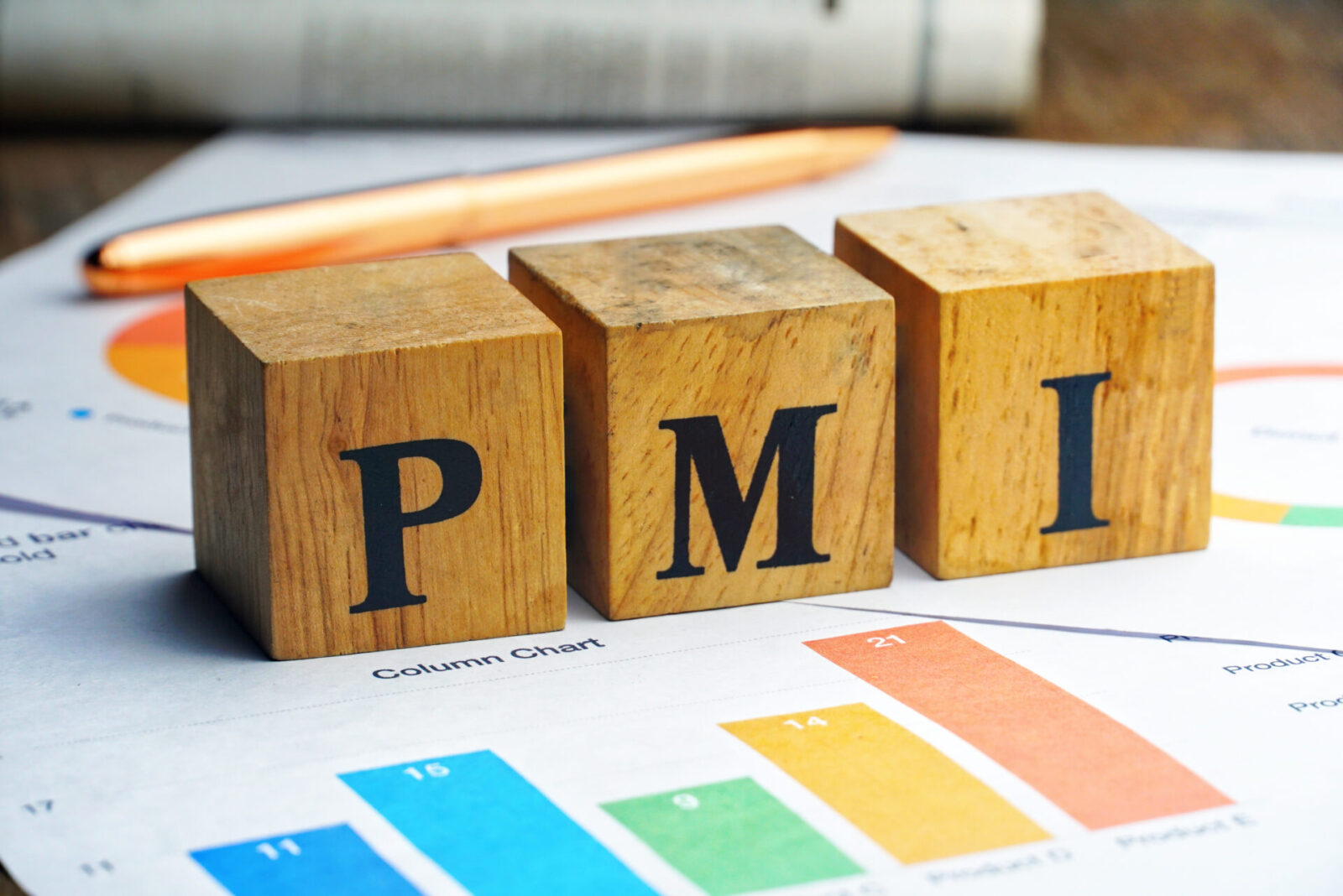 The pound is still weaker against the euro this morning after falling yesterday. This was due to UK inflation, which rose to 9.1% in May – a fresh 40 year high.

This morning, data revealed that the government borrowed more than expected in May. Chancellor of the Exchequer, Rishi Sunak, explained that “rising inflation and increasing debt interest costs pose a challenge for the public finances, as they do for family budgets.”

Today, PMI data, which provides a snapshot of how economies are performing, will be released across the board. French and German PMI has already been released this morning and came in worse than expected, causing to euro to weaken against the dollar.

Federal Reserve Chair, Jerome Powell, will continue his testimony at the Senate today. After stating yesterday that a recession is “certainly a possibility”, the markets will be listening closely to his speech.

The data showed that inflation rose to 9.1% in May, up slightly from April’s figure of 9% and a fresh 40-year high. The Bank of England has warned that inflation could hit 11% later this year.

Later today, PMI figures will be released, providing a snapshot of how the UK economy has performed so far in June.

After rising against the dollar yesterday, the euro has fallen this morning after the release of French PMI data.

PMIs summarise whether market conditions, as viewed by purchasing managers, are expanding, staying the same, or contracting.

French PMI figures for June came in lower than expected across the board, showing that the services and manufacturing industries haven’t performed as well as predicted this month. Manufacturing PMI fell to a 19-month low due to issues with both demand and supply sides amid rising prices and growing uncertainty.

PMI figures for Germany also came in lower than expected across the board this morning.

After falling earlier this week due to comments from Federal Reserve Chair, Jerome Powell, the dollar is stronger against a basket of currencies this morning.

Yesterday, during is testimony in front of Congress, Powell said that a recession was “certainly a possibility”. Powell’s testimony will continue today, and the markets will be listening to his every word.

This afternoon, jobless claims and PMI data will be released for the US.