Pessimistic outlook continues for the pound 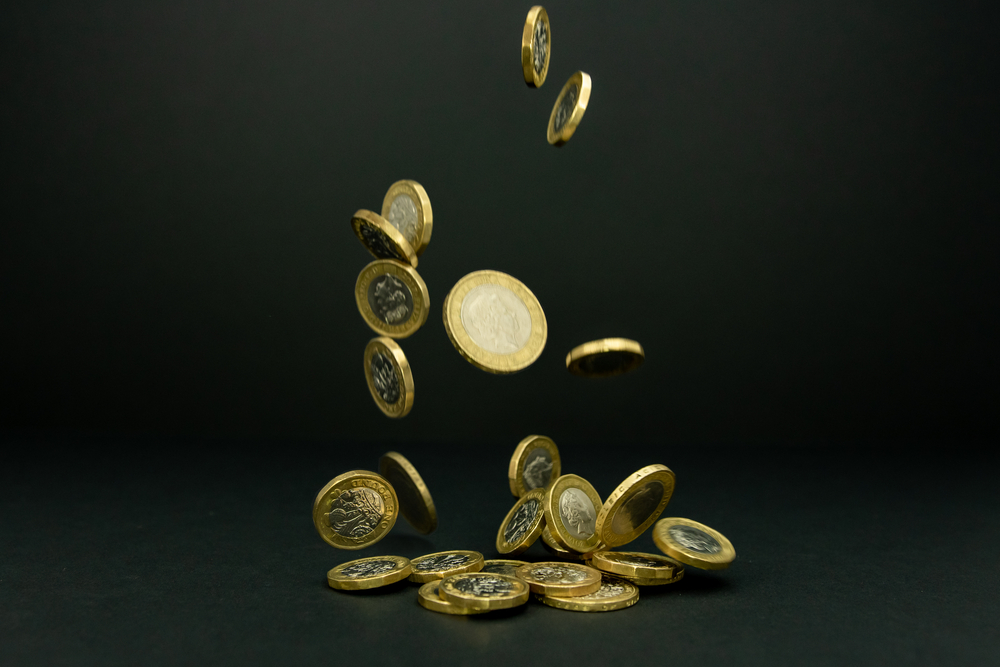 Three days into the week and the pound is yet to recover from the losses it incurred against the euro and US dollar following interest rate hikes from the Bank of England and European Central Bank last Thursday.

Thousands of NHS ambulance services across England and Wales will be on strike today for between 12 and 14 hours. No.10 advised the public to use their ‘common sense’ during the strike action as the ambulance service expects delays.

TSB bank has been fined £48.65m by the Financial Conduct Authority (FCA) and the Prudential Regulation Authority (PRA) for “operational risk management and governance failures” concerning migration to a new IT platform in April 2018.

Yesterday the Bank of England revealed the first bank note designs to feature King Charles III. The King’s portrait will appear on all four polymer notes currently in circulation – £5, £10, £20 and £50. These notes are likely to enter circulation in 2024, meaning notes featuring the late Queen Elizabeth II and the new king will co-circulate.

The Bank of Japan met market expectations yesterday as it announced an unchanged interest rate of -0.1% in December. Its yield control policy change, which allows long-term interest rates to rise, stunned markets which triggered the yen to soar and Tokyo stocks to fall.

In the US, building permits came lower than the expected 1.48m at 1.342m. This is the lowest level markets have seen since June 2020 and reflects a drop in permit applications and activity, most likely due to rising mortgage rates.

This morning, we heard that government borrowing in the UK for November came in at the highest monthly level since records began in 1993. The public sector net borrowing was £21.2bn last month, £13.8bn more than in November 2021.

German markets heard consumer confidence was up this morning going into January 2023. The reading came in at-37.8, up from a marginally revised -40.2 in December and lower than economist expectations of -36.

Later this morning, the UK will hear from the Confederation of British Industry on the current health of the retail sector with distributive trades readings due at 11am. It is forecast to fall from -19 last month to -23.

Yesterday the euro’s luck continued against the pound following a surge last Thursday when the European Central Bank announced an interest rate hike of 50bps. It is now trading just under 2% higher than at the start of December.

In November, US Housing starts fell 0.5% lower to a seasonally adjusted annual rate of 1.427m, following a 2.1% drop in October. This is slightly higher than markets expected, with forecasts at 1.4m.