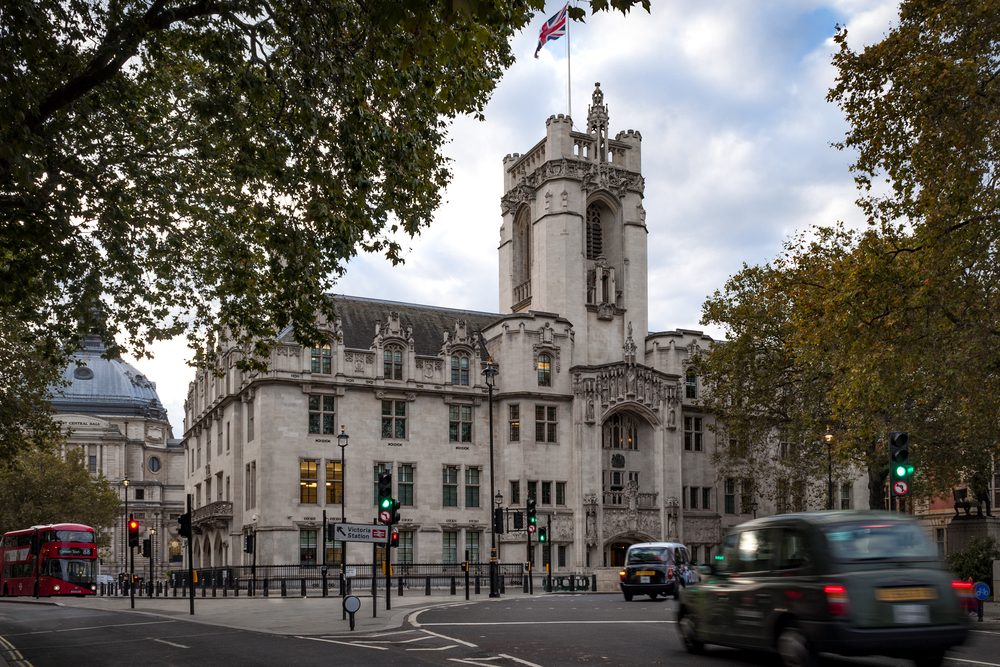 Happy New Year and all the very best for a prosperous and healthy 2017.

And as we head into 2017 no one will be surprised to hear that Brexit will continue to dominate sentiment towards the pound (GBP). First up in January is the Supreme Court ruling, which the Government hopes will enable them to crack on with triggering Article 50 without any obstacles – namely a parliamentary vote – in their way.

The euro (EUR) has been dreading any news emanating from Italy in recent days. So positive data which suggests investors are upbeat about the Italian governments chosen solution to its banking crisis, was welcomed with open arms.

In a change of fortunes the dollar suffered profit taking related losses yesterday.

On a light day of data for the UK it is worth noting that the Nationwide house price index gave some insight for 2017 and reflection of 2016. On the annualised basis average house prices have increased by 4.5 percent, which is the same rate as 2015 despite the now infamous Brexit. The report went on to say that it believes the UK will see a “modestly slower” increase next year as the economy weakens. They have stated that growth of 2.0 percent is more likely than a decline.

Meanwhile, sterling (pound, GBP) remains on the back foot despite retracing some of yesterday’s losses. Political uncertainty continues to circle the airwaves and with the Supreme Court ruling on Brexit expected to be revealed in January, this is not going away anytime soon. Should the Supreme Court rule in the Government’s favour, Prime Minister Theresa May can proceed with her plans to invoke Article 50 by the end of March, without seeking parliamentary approval. If the Supreme Court does not rule in favour of the Government, the High Court ruling will stay in place and parliament will get to vote on the legislation, which could delay Article 50. Until this is resolved, sterling remains vulnerable.

As we enter the final trading day of the week we won’t see any significant data from the UK. It has been a tough year for sterling in 2016, but this could only be the kindling to stoke the fires for 2017. As already highlighted, political uncertainty remains the key factor in play, not just for the UK but also for Europe and the US as we seem to be entering the dawn of a new era. If you are setting budget rates in January for 2017, give us a call to discuss these and the hedging tools available to protect against the uncertainty of the currency markets.

EUR: Positive news at last in regards to the Italian banking crisis

The Italian banking crisis continues to worry major banks as they are still calling for parity between the euro (EUR) and the US dollar (USD). It’s been a very quiet week for the Eurozone, due to the Christmas holiday period. M3 money supply came out better than forecast, which shows investors are reacting positively to the method chosen by the government to solve the Italian banking crisis. The Italian private loans data made no movement from the previous month, which reveals a conflicting result is not a positive outcome; however, this does show solidarity in their figures.

Things get a little busier next week with a steady flow of data being released. Starting 2017 off we have manufacturing Consumer Price Index (CPI) data for Spain, France, Germany and Italy. The following day we will see German unemployment data, followed by French and German preliminary CPI releases at 8:45am.

The US dollar (USD) has been doing very well of late, leaving the pound (GBP) and euro (EUR) at multi-year lows. However, profit taking over this quiet period subjected the dollar to a day of losses yesterday. The euro rose over half a percent against the dollar, moving away from last week’s 13-year low.

It’s been a quiet week in terms of data as expected, with market activity around the few traders who are still working taking and closing positions. The Chicago Purchasing Managers Index and the Baker Hughes US Oil Rig Count are the releases of most note today.